Following the death of Queen Elizabeth II, the longest-serving monarch in British history, her eldest son, Prince Charles has reportedly emerged as King of England.

The Telegraph had reported that Queen Elizabeth, an icon recognisable to billions of people around the world, died on Thursday.

According to an announcement made by Buckingham on Thursday, she died peacefully at the age of 96.

The Guardian reports that her eldest son, Charles, 73, succeeds the Queen as king with immediate effect. 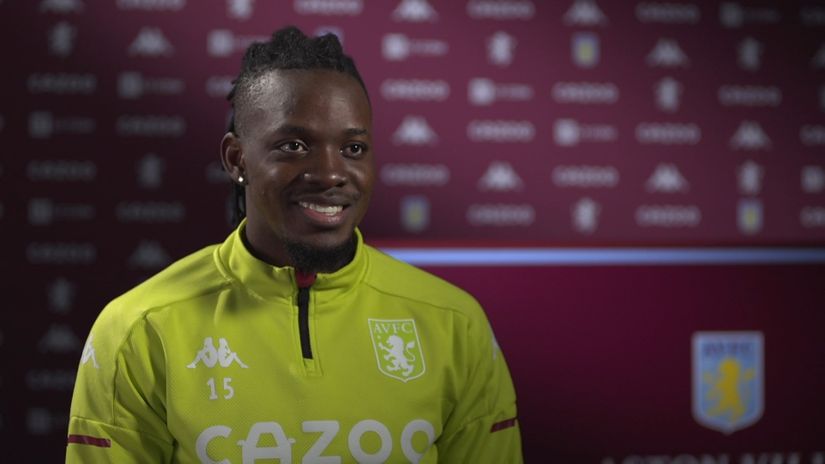