Russian President, Vladimir Putin, on Monday admitted that the North Atlantic Treaty Organization (NATO) is an obvious threat to his country and its borders amid the ongoing war between Russia and Ukraine.

Putin stated this during his speech at the Victory Day parade in Moscow, with thousands of troops cheering in Red Square, according to BBC.

According to him, in Kyiv, they were saying they might get nuclear weapons and NATO started exploring the lands close to Russia.

“In Kyiv, they were saying they might get nuclear weapons and NATO started exploring the lands close to us and that became an obvious threat to our country and to our borders. Everything was telling us that there is a need to fight,” Putin said.

Russia and Ukraine have been fighting for over two months.

Several casualties have already been recorded as a result of the war.

Putin had ordered the invasion of Ukraine due to some political differences between both nations. 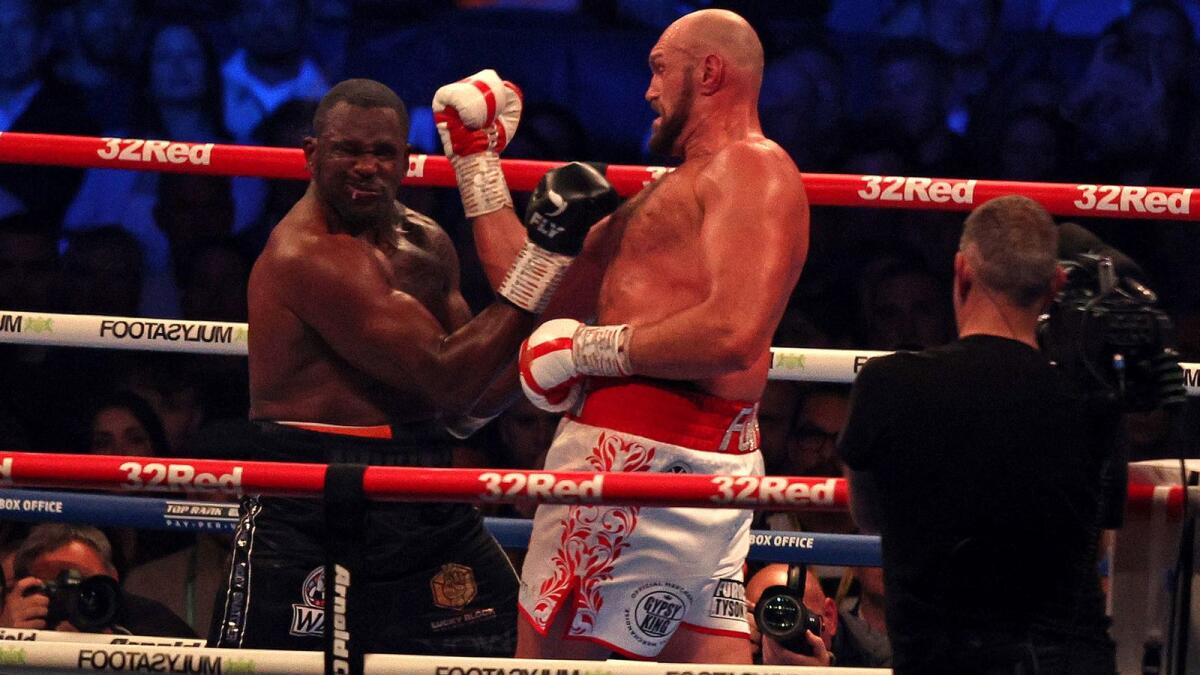