He announced his resignation on Monday, after 16 years of co-founding the social media company.

“I resigned from Twitter,” he wrote and posted a screenshot of his resignation letter sent to Twitter.

He also announced Parag Agrawal as his successor.

Dorsey has not been in the good books of the Nigerian government since October 2020, over an allegation that he was complicit in the promotion of the EndSARS protests that ended in the destruction of lives and billions of property in Nigeria.

In June 2021, the regime of the Nigerian President, Major General Muhammadu Buhari (retd), suspended Twitter, citing the “persistent use of the platform for activities that are capable of undermining Nigeria’s corporate existence”. The Federal Government’s action followed a deletion of a controversial civil war post by the President.

The Buhari regime had since come under fire for what many termed as a restriction of the right of expression. The international community including the European Union, the United Kingdom, the United States, Canada, amongst others had since knocked the Buhari regime for the action but the Federal Government had been unyielding in its stance insisting that the sovereignty of the West African nation must be respected by the San Francisco tech giant.

Millions of content creators in Nigeria, who earn their living from the microblogging site, have been affected as they are forbidden from using Twitter. Some of them have since embarked on a journey of diversification while exploring other social media platforms. 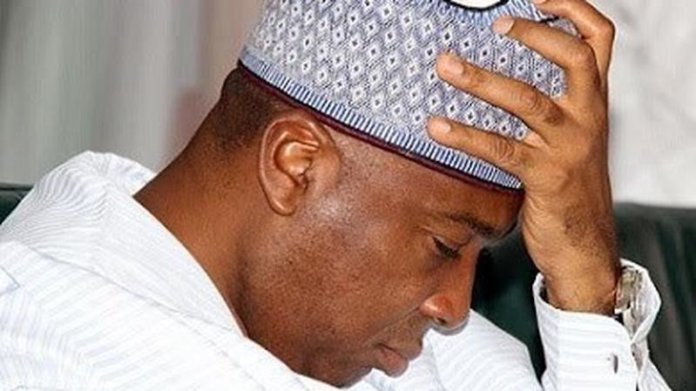