Contrary to emerging philosophy that seeks to even out roles between men and women in a household, some group of women professionals have opined that for effective running of the family, a man remains a leader, while a woman supports.

At this year’s Woman and Half (WAH) conference, the women maintained that men remain a solid support system and reliable partners for growth. The yearly conference is organised by the founder of 1k Miracle Foundation, Chile Frank Udemgba, with the hope of providing a veritable platform for versatile professional women who seek a balance as they continue to build high power career.

Now in its fourth year, WAH has hosted over 1000 women and continues to arrowhead the fresh positioning of professional women in the Nigeria workplace. In a surprising twist, the conference, which was themed The Wind Beneath Her Wings, paraded male panelists in a bid to get their views on how women can reach the peak of their potentials. On the panel were the Managing Director of Falcon Corporation, Prof. Joseph Ezigbo; Partner, Iwelumo and Iwelumo, Barrister John Iwelumo and Vice Chairman, Skyway Aviation Handling Co Plc, Chike Ogeah, alongside founder, Thistle Praxis Consulting Ltd (TPC), Ini Abimbola.

According to Udemgba, the theme was carefully selected to talk about the support system that successful women have, which is the men. “As women, we can’t succeed or be the best we wish to be without support systems, in this case, we are referring to the men in our lives. I don’t belong to the school of thought that says women can do it alone; I think women need support, strong and positive energy around them to be able to achieve the highest pinnacle in their careers. So, we must recognise that and celebrate it.”

Speaking on practical solutions, Udemgba said that women must understand the difference between them and men and not strive to be men.

“It’s insulting for one to be like someone else. We are together to make things happen, to push for the positive agenda and the only way we can be the best is when we have a good support system.

On her part, Abimbola recognised that everyone needs support, “But when we talk about Beneath the Wings, we are talking about women or even men whose spouses support to become what they want to be so. For me, this is very important, because we always say that women have all the support, but when you see very successful women, most times we think it’s just their hard work; but we also need to recognise that they have strong and confident men who support them at the background. “Recently, I read a magazine about women ambassadors and I found out that most of them have the support of their husbands. When we talk about winds beneath her wings, we are celebrating the men who have pushed their women to be top successful women and we must recognise that. Feminism is misinterpreted in Nigeria because we understand feminism in the point that women don’t want men. I am a feminist, but I’m married to a fantastic man and I celebrate my man; I recognise the headship of men, I recognise that a home cannot function where there are two heads and that’s not how God wants it.

“My feminism is that both the male and female should be given the same right. An employer, because a worker is a man and he has more responsibilities and his salary should be higher and that I am a woman and have a man taking care of me so, my salary should be lower. We need to understand feminism on the side of equal rights when it comes to education, work and other aspects; we are not looking for headship with men. If I went to an engineering school, I shouldn’t be told that I couldn’t climb up because I am a woman; we are saying, when it comes to the societal contract, and we should be treated equally.”

While commending the organiser of the conference, Ogeah said, “A Woman and a Half tells us that there’s so much in a woman and she just needs the right environment and the right husband to bring it out. Once a woman is supported in the right way, she can move mountains. “I believe that the men that want to be celebrated should earn it; men who are not intimidated by the success of their women, deserve to be celebrated, but men that tend to hold their wives down because of their low self-esteem to handle their wives flying are not deserving.”

On low number of women in politics, he said, “In the case of women underrepresentation in politics, it has to do with the culture where women are asked to stay at home; politics in Nigeria is so expensive, but now it is changing. A lot of men are encouraging their wives to get involved in politics and that’s the way to go, that’s the future because gender no longer matters in getting things done.” 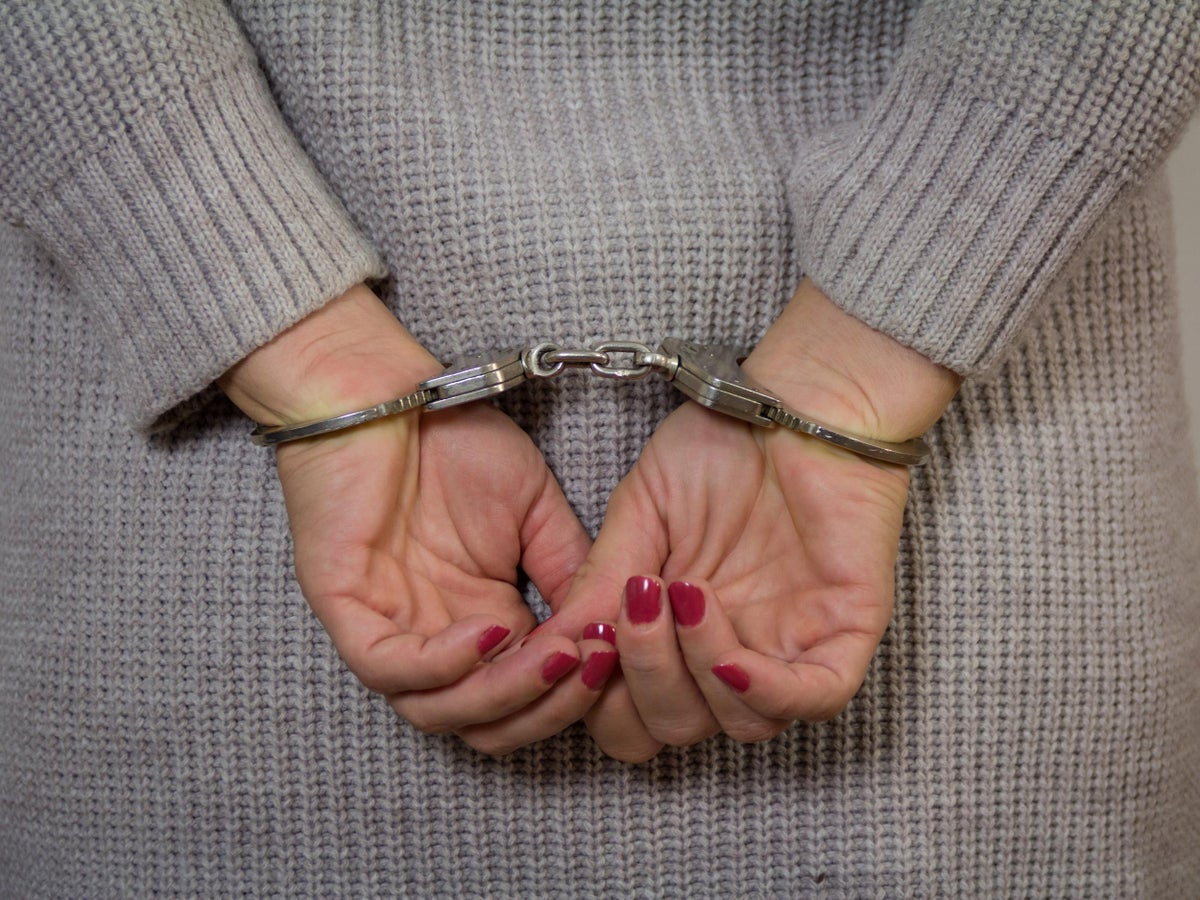