With the ink barely dry on his $44bn deal to take over Twitter, Elon Musk shared a brief statement highlighting his possible ambitions as its new owner.

“Free speech is the bedrock of a functioning democracy, and Twitter is the digital town square where matters vital to the future of humanity are debated,” he said.

“I also want to make Twitter better than ever by enhancing the product with new features, making the algorithms open-source to increase trust, defeating the spam bots, and authenticating all humans.”

But are his plans feasible? Here’s a look at the proposed changes.

Musk is a self-described “free-speech absolutist”.

After former US president Donald Trump was banned on the platform earlier this year, he tweeted: “A lot of people are going to be super unhappy with West Coast high tech as the de facto arbiter of free speech.”

He also said in April: “I hope that even my worst critics remain on Twitter, because that is what free speech means.”

So we could see the blanket bans on various accounts, including those that have been spreading misinformation and extremist views, relaxed in the name of open discourse.

Such a move, however, would go against Twitter’s recent work to stamp out toxic behaviour on the platform.

Musk will have to strike a fine balance between the two as it could also alienate advertisers – Twitter’s main way of making money. Companies might not want their paid posts to sit next to controversial tweets.

Musk has indicated that he supports such a model, although he wants it to be cheaper, having previously said that his interest in Twitter was “not a way to make money”.

He will nonetheless have to come up with a credible strategy for subscriptions and indeed advertising models to safeguard Twitter’s revenue.

The deal to buy Twitter has been largely financed through high-cost borrowings, which he will need to service.

Calls for an edit button are not new. But while it would allow users to correct innocuous typos it could also lead to a meaningful alteration of the public discourse.

Musk polled his followers asking if they wanted Twitter to develop an Edit button, with 73pc of 4.4 million votes being in favour.

One user who responded to Musk’s poll said that the edit button should only be available for a few minutes and that the original tweet should remain available to the public. Musk called the proposal “reasonable”.

Ben Sangster, a former software engineer at Twitter, warned however that while they considered it as a team in 2015, they “concluded that the potential for abuse was too high to move forward.”

Musk has called spam bots, which typically post a deluge of tweets in users’ feeds, the “single most annoying problem on Twitter”.

He believes a solution would be to authenticate “all real humans” and use photos, emails and phone numbers to establish someone’s identity.

But it has become more difficult to spot the instances where real people create fake accounts to spread disinformation or attempt to scam users, especially through crypto-related tweets.

Musk will have his work cut out for him. Such capabilities would also likely require more investment. 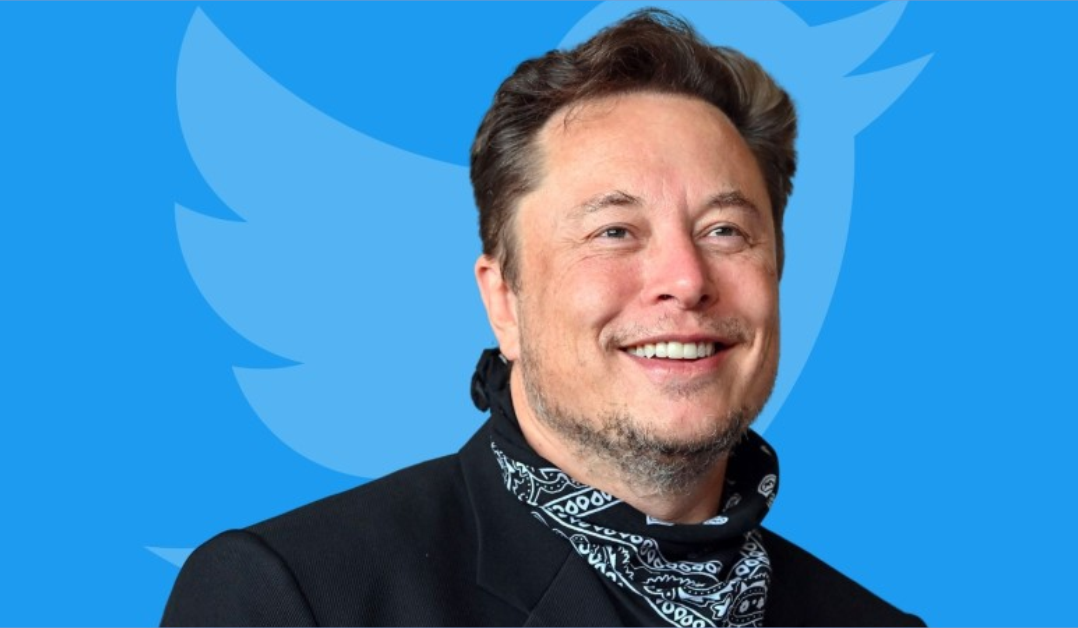