The toe-curling loss comes as the cryptocurrency plummeted a whopping 16.5 per cent on Saturday, shedding a fifth of its trillion dollar value.

The mystery trader, who owns the largest share of Bitcoin in the world - some 288,000 of them - began seeing their fortune fade in the early hours of this morning.

In fact, the unlucky trader has seen the value of his stash sink by $5.5million (£4.15m) in less than a month. 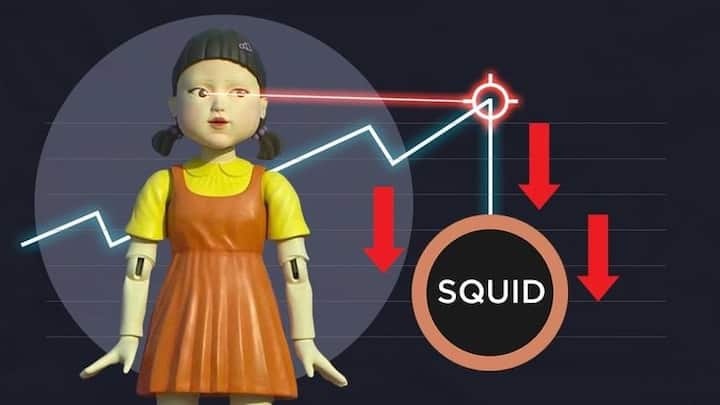 It comes as one crypto trader said he lost millions of dollars in just under five minutes.

The anonymous Reddit user claimed he made $1.3million (£900,000) after investing in SQUID, the digital currency inspired by the Netflix series Squid Game.

Tech website Gizmodo had previously warned that the coin was likely to be a scam, commonly known as "rug pull" that happens when the creators of the new crypto quickly cash out their coins for real money.

The sharp fall has wiped around $300billion (£226bn) worth of value from the combined crypto market in just two days.

All the other major players including ethereum, Binance‘s BNB, solana, cardano and Ripple’s XRP have experienced drops of around 10 per cent.

Why has the cryptocurrency market crashed?

The swings in cryptocurrencies follow a volatile period for financial markets, with spiking inflation forcing central banks to tighten their monetary policy.

China has also ramped up it's clampdown on Bitcoin mining, which helped cause the last crash earlier this year.

The omicron variant has also led to risk aversion over concerns about what it might mean for global economic reopening in the coming months.

Global stocks are down more than 4 per cent from a record in November, while haven assets like Treasuries have rallied.

The dollar has also been strengthening against other flat currencies and crypto this week, in part because interest rates are rising to drive down inflation. 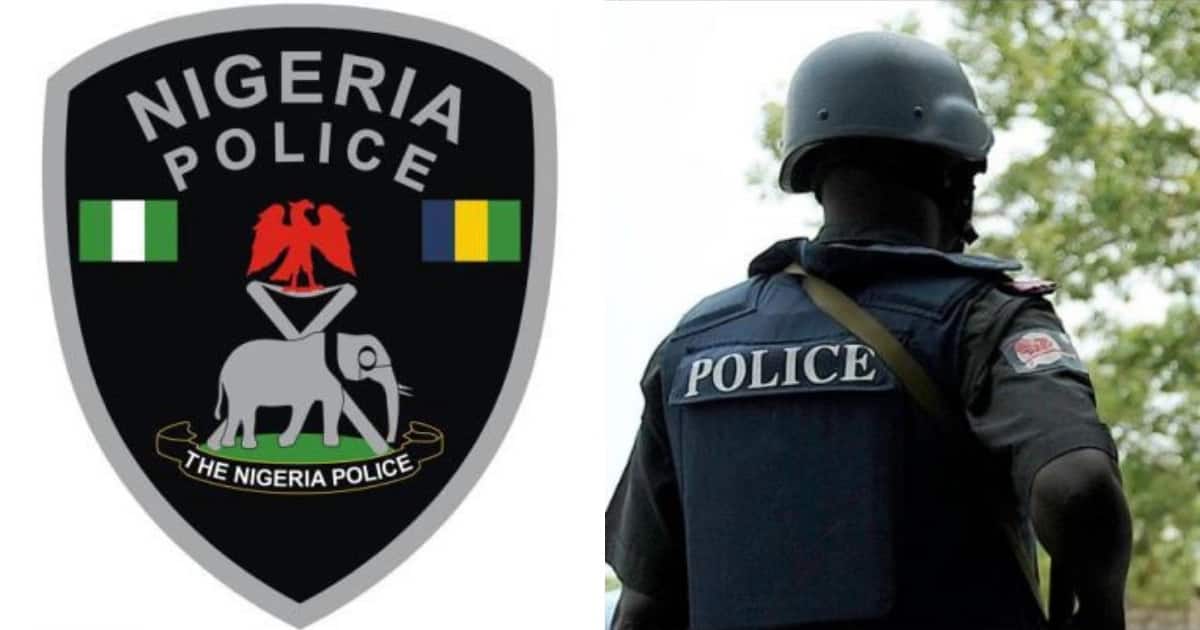