Boxing legend Mike Tyson does not believe that Anthony Joshua can defeat Oleksandr Usyk when the two meet in their upcoming title rematch in a few days.

The two-time heavyweight champion is set to face the Ukrainian for a second time live on talkSPORT next Saturday as he attempts to win back the WBA, IBF and WBO heavyweight world titles that he lost to him last year September.

And many experts and fans believe the rematch will be a very difficult battle for Joshua.

Usyk won the first fight impressively across all rounds, but Joshua has changed his entire training team to try and reverse the result.

“It’s gonna be hard to beat him,” Tyson said on Instagram live.

The former boxing legend adviced Joshua to deal with Usyk’s jab and also keep the pressure on if he hopes to come away with a favourable result.

“It’s gonna be hard to beat Usyk because he’s fast and he outpunched Joshua with his jab. Joshua has to learn to deal with his jab.

“He’s too fast for Joshua. Joshua has to put a lot of pressure on him and keep it on him all night.

“He’s a powerful puncher, but he’s not as accurate – you’ve gotta be accurate against a guy like that.

“Because he moves so much, the jab is educated and he just outsmarts the guy.” 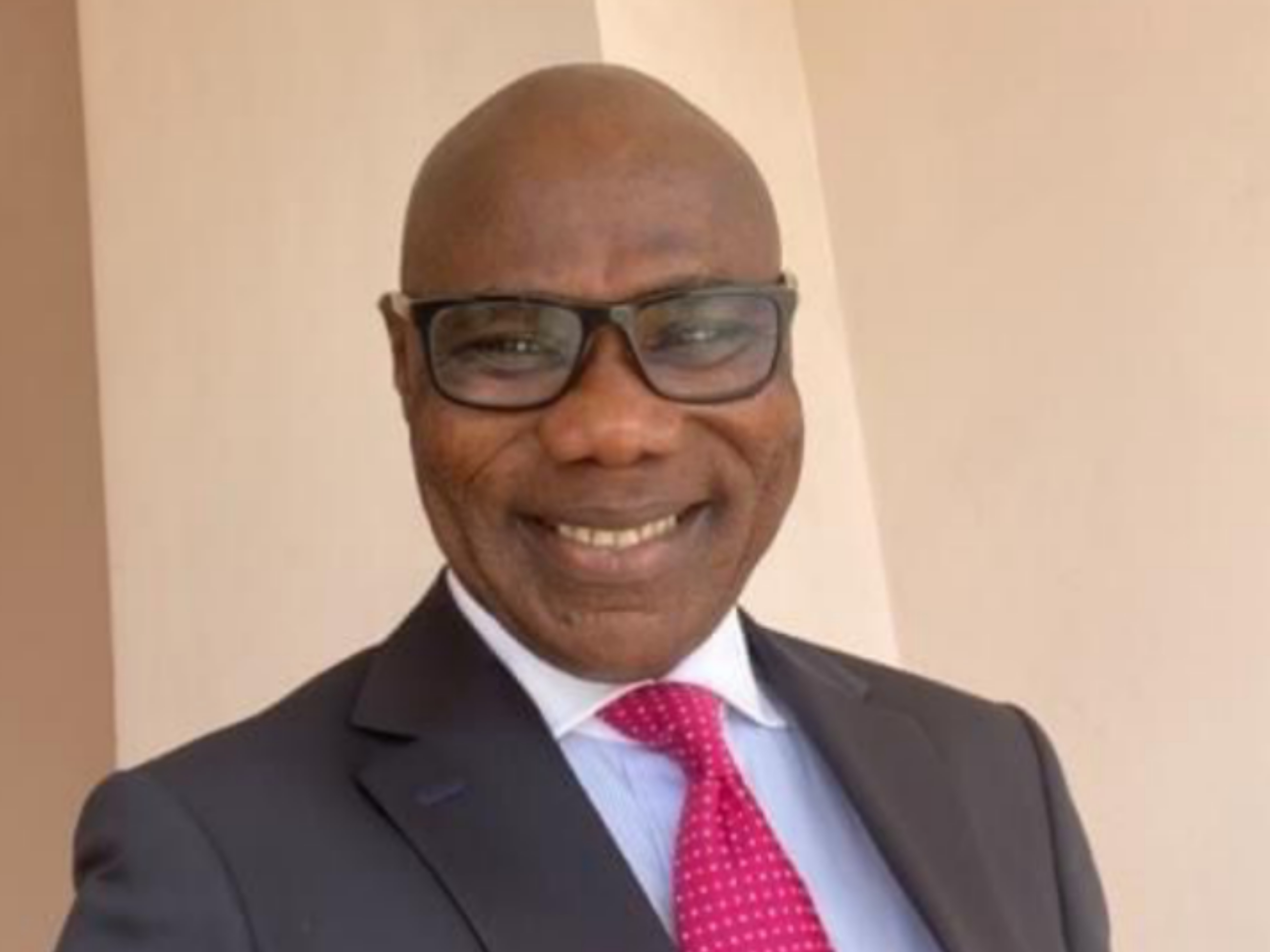