Nigeria began their pursuit of a 2024 ICC T20 World Cup spot with a win over Mozambique on Thursday in the Africa Sub-Region B qualifiers at the Gahanga Cricket Stadium, Kigali, Rwanda.

Nigeria won the toss of the match and elected to field first, thereby chasing the Mozambicans score in the second innings.

Analyzing the result, a cricket enthusiast and journalist, Seun Ajidagba, credited the Yellow Greens for making a light work of their opponents.

“If you have restricted your opponents to 86 runs in 20 overs, it means that you bowled very well. We put our opponents to bat first, and they scored 86 runs, so, the job was minimally cut out for our boys, they only needed to surpass Mozambique’s runs to win,” Ajidagba stated.

Nigeria’s next game is against Sierra Leone on Friday (today) at the same venue.

In other Africa Sub-Region B results on Thursday, Tanzania also got the better of Sierra Leone by nine wickets, after recording 47 runs in 7.3 overs with one wicket, while Sierra Leone had 57 runs in 11.3 overs but dropped 10 wickets.

In their second game of the day, Eswatini recovered from defeat and handed Gambia a five wickets defeat. They recorded 12 runs in 17.3 overs with five wickets while Gambia had 122 runs in 20 overs with 20 wickets. 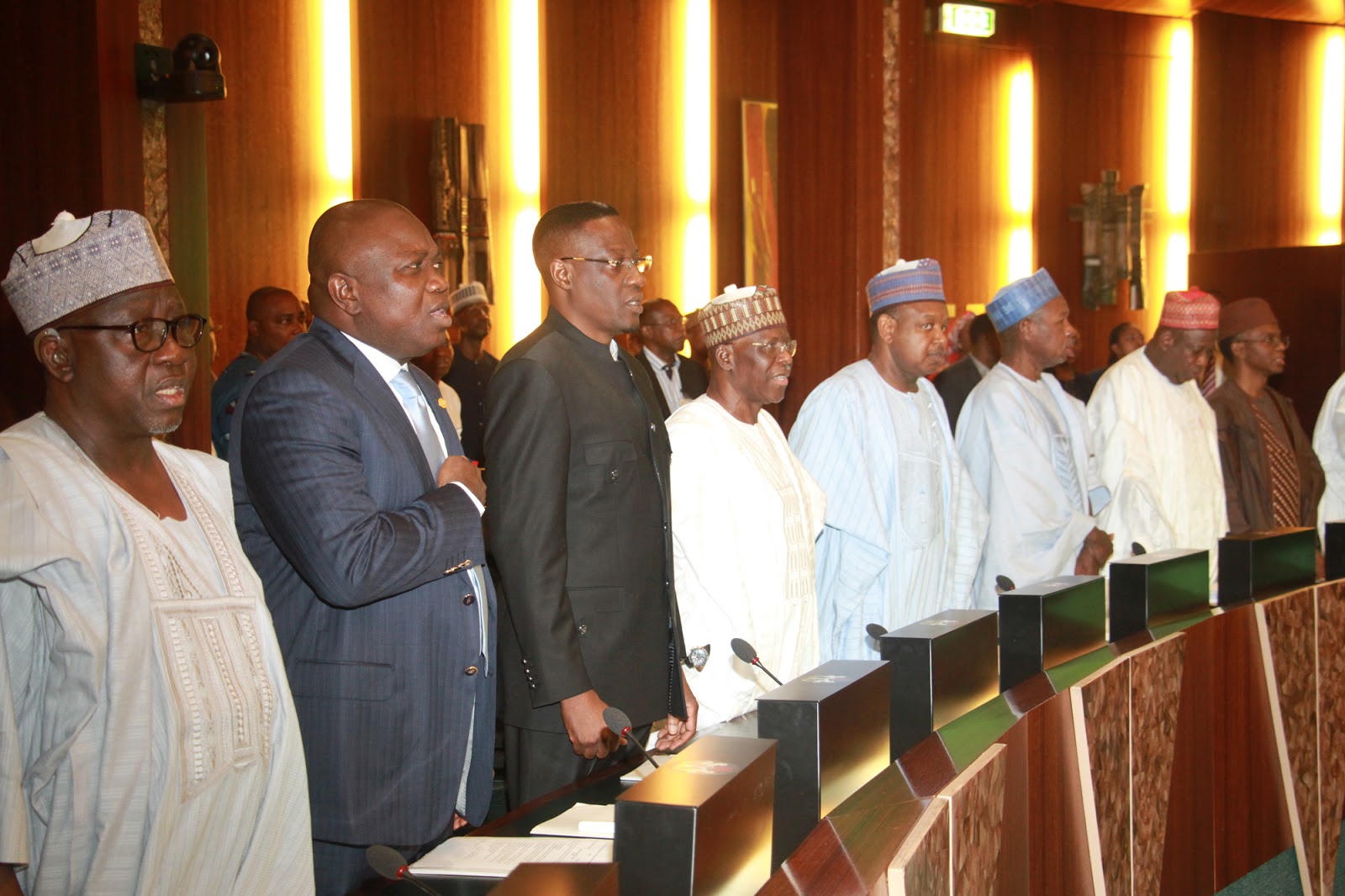