Nigerian human rights activist, Chidi Odinkalu, has said that the Independent National Electoral Commission (INEC) may not be able to deliver credible elections in Nigeria in 2023.

He said though it was “good and extraordinarily important” that many Nigerians have enrolled to obtain their Permanent Voters Cards (PVCs) for the 2023 general election, having an INEC that can deliver credible elections is more important.

Mr Odinkalu, a lawyer, said it is unlikely that the electoral commission would be able to conduct credible elections under the administration of President Muhammadu Buhari.

“Much to my regret, I don’t think that the current INEC is squaring with Nigerians on being honest. And I really have my doubts as to whether the current INEC can deliver credible elections under the current leadership. I say that with much regret, but I will give you my reason,” he said.

Mr Odinkalu, a professor and a writer, recalled that Mr Buhari once stated that he would guarantee the integrity of the 2023 general elections. He said the assurance was unusual and smacked of possible mischief.

“Under Nigerian law, the president cannot guarantee the integrity of any elections. That is not his business at all. For him to say that is a reason to know that INEC is not independent.

“The only entity that has the responsibility to guarantee the integrity of elections is INEC. And INEC has not said a word about the fact that the president has effectively expropriated their responsibility,” Mr Odinkalu stated.

He said it is disturbing that there are many parts of the country where INEC will not be able to deploy their officials for elections due to rising insecurity in the country.

“You and I know that the governor of Kaduna State, (Nasir el-Rufai), has written to the president to say that, Ansaru, for instance, is establishing a parallel government, stopping people from campaigning and expropriating and extorting people for taxation in parts of the state. That means that INEC may not be able to deploy election workers in a lot of those places,” he said.

“There are a lot of other places in the North-east, parts of the North-west, in Imo State, indeed in Oru-East, the local government area of the state governor, (Hope Uzodinma). INEC cannot safely deploy its officials in those areas.

“But INEC claims to all of us that it can organise elections and manufacture results from 774 local government areas in Nigeria. That is manifestly untrue,” the legal practitioner said.

He said INEC should honestly state where they will not be able to conduct elections in the country so that Nigerians will take note of such areas.

He pointed out that the BVAs require broadband access to function which is unavailable in many parts of the country.

“BVAs are dependent on broadband and we know that broadband in Nigeria as we speak does not go further than 55 to 57 per cent.

“Essentially, somewhere between 40 and 45 per cent of the country does not have broadband. It’s either in 2G or 3G territory and will not be able to support the deployment of BVAs,” he said. 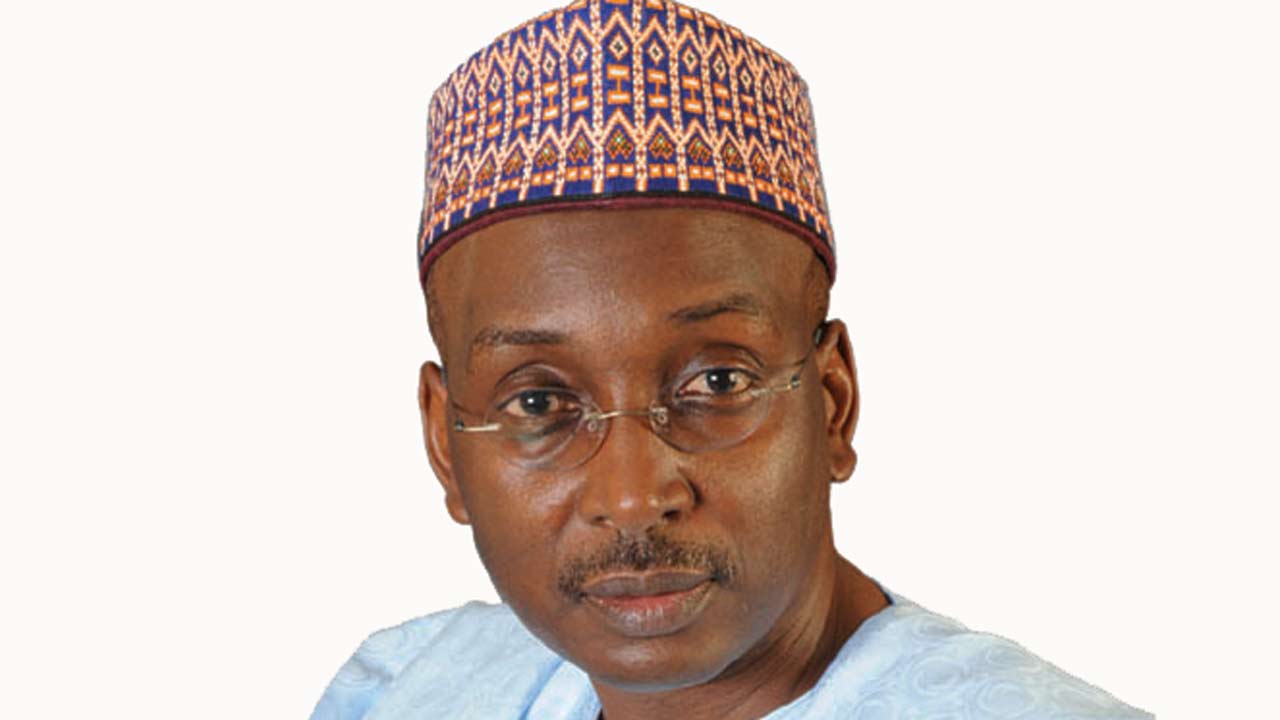