All Progressives Congress (APC) stalwart Asiwaju Bola Tinubu yesterday urged the National Assembly to be on the same page with the Presidency in ensuring a constitutional amendment for the establishment of June 12 as the National Democracy Day. He was commending President Muhammadu Buhari for taking what he called an important step towards full recognition of June 12 as Democracy Day. Tinubu’s commendation came a day after Information, Culture & Tourism Minister Lai Mohammed unveiled the government’s decision to move the second term inauguration ceremonies to June 12. The minister spoke of plans by the Buhari administration to hold a low-key ceremony on May 29, which the Constitution recognises as the inauguration day of a new political dispensation. Mohammed hinted that other activities would be shifted to June 12 but that President Buhari will take the mandatory Oath of Office on May 29. In a statement yesterday by the Tinubu Media Office, signed by Tunde Rahman, the former Lagos State governor said: “President Buhari and the Federal Government deserve thanks and commendation. President Muhammadu Buhari deserves our thanks and congratulations for taking another important step towards fully recognising June 12 as Democracy Day in our country. “The government moved the second term inauguration ceremonies to June 12 while events on May 29 would now be low-key swearing ceremonies in order to comply with the constitutional requirements covering the length of term for elected office-holders. “By this wise yet visionary decision, the President has scored double: first he has accorded respect to the Constitution, which recognises May 29 as the date to inaugurate new terms of office while at the same time ensuring the country moves on the rightful path to formalising June 12 as new Democracy Day. This decision soundly balances current legal requirements with the quest for political justice. “For this feat in moving the country in the right direction, President Buhari and the Federal Government deserve commendation. “June 12 represents an important milestone in the annals of Nigeria’s democratic journey. It was the day Nigerians shunned ethnicity and religion to vote for that leader of their choice in an election adjudged clearly free and fair. “To complete this process that the President has started via Executive Order, we hope that the National Assembly act with reasonable dispatch in cooperation with the Presidency to assure that the requisite constitutional amendments are enacted to fully establish June 12 as Democracy Day. “As Nigerians, we have a role to play: rededicate ourselves to democracy, peaceful co-existence, togetherness and the hope for a greater future, all of which June 12 represented.” The process to accord June 12 recognition began last year when President Buhari officially named June 12 as Democracy Day by Executive Order. The President also recognised the winner of the June 12 election, the late Bahorun MKO Abiola, as a past president and awarded the highest honour – the Grand Commander of the Federal Republic (GCFR). The late Abiola’s running mate in the June 12, 1993 election, Alhaji Babagana Kingibe, was recognised as a former vice president and bestowed with the Grand Commander of the Order of the Niger (GCON) award. 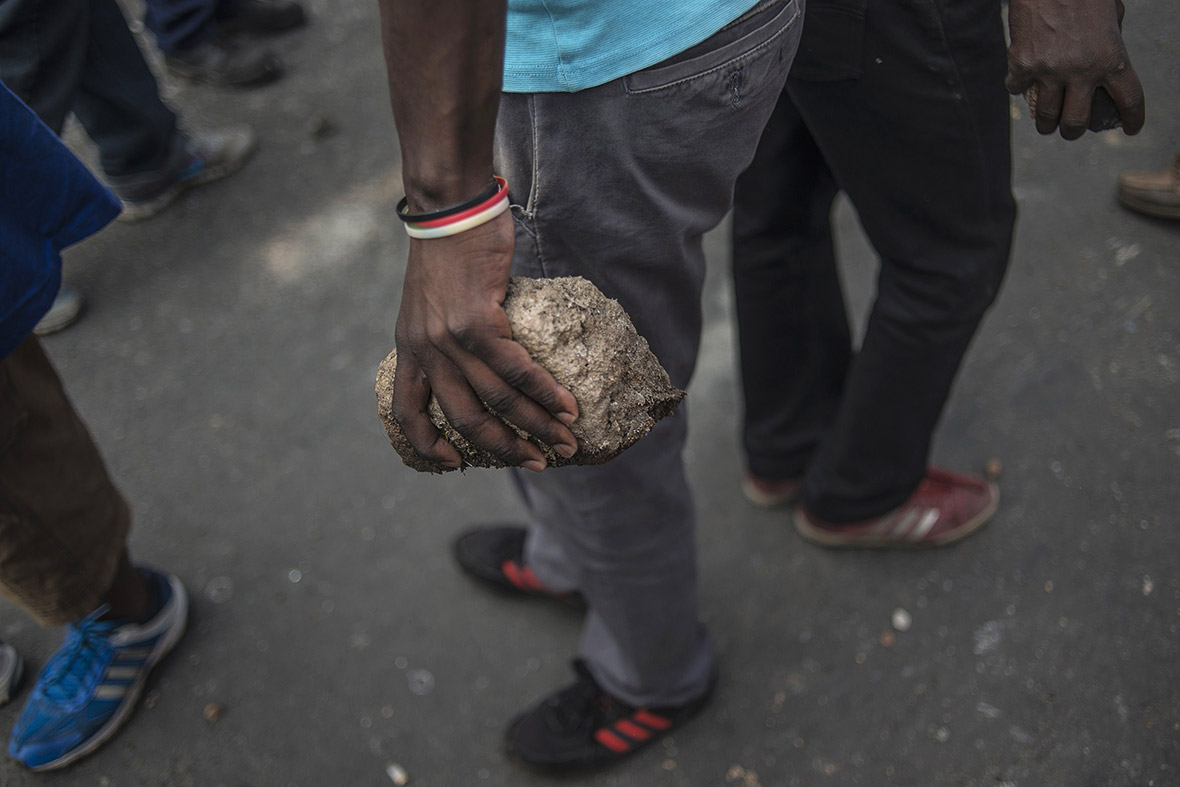