Human rights lawyer and Senior Advocate of Nigeria, Femi Falana, has faulted the withdrawal of the resignation letter by the Minister of Labour and Productivity, Chris Ngige, describing it as “illegal and unconstitutional”.

The Telegraph reports that Ngige pulled out of the 2023 presidential race to retain his ministerial seat.

The former governor of Anambra State and member of the All Progressives Congress made his withdrawal known in a statement on Friday.

“Having also consulted widely with my family, constituents, supporters, and well-wishers, it is my pleasure to announce the withdrawal of my interest and earlier decision to contest the office of the President in the 2023 general elections.

“As a result of this, will NOT be participating in any of the internal party processes of the said election, starting with the primary. I took this momentous decision firstly in the overall interest of the nation, in order to enable me to concentrate on my job, and assist the President and the Government, during the difficult last lap in the life of the administration, and secondly for other family reasons.

“I have since communicated this decision to the President and the Secretary to the Government of the Federation,” he stated in a statement.

But reacting to the development in a statement on Friday, Falana said such withdrawal from Ngige and reported withdrawal of the Attorney-General and Minister of Justice, Abubakar Malami, SAN, was illegal.

According to him, the withdrawal constitutes a gross contravention of section 306 (2) of the Constitution.

In a statement titled, ‘Withdrawal of resignation letters by former Ministers is illegal’,  he said, “Having resigned from the President, Major General Muhammadu Buhari (retd.)’s  administration, Mr. Abubakar Malami, SAN, and Dr. Chris Ngige were reported to have withdrawn their letters of resignation after the farewell meeting.

“Such withdrawal is illegal as it constitutes a gross contravention of section 306 (2) of the Constitution which stipulates that “The resignation of any person from any office established by this Constitution shall take effect when the writing signifying the resignation is received by the authority or person to whom it is addressed or by any person authorised by that authority or person to receive it.”

“Therefore, if the former Ministers are going to be reappointed, the President is required by section 147 of the Constitution to submit names to the Senate for fresh screening and confirmation.” 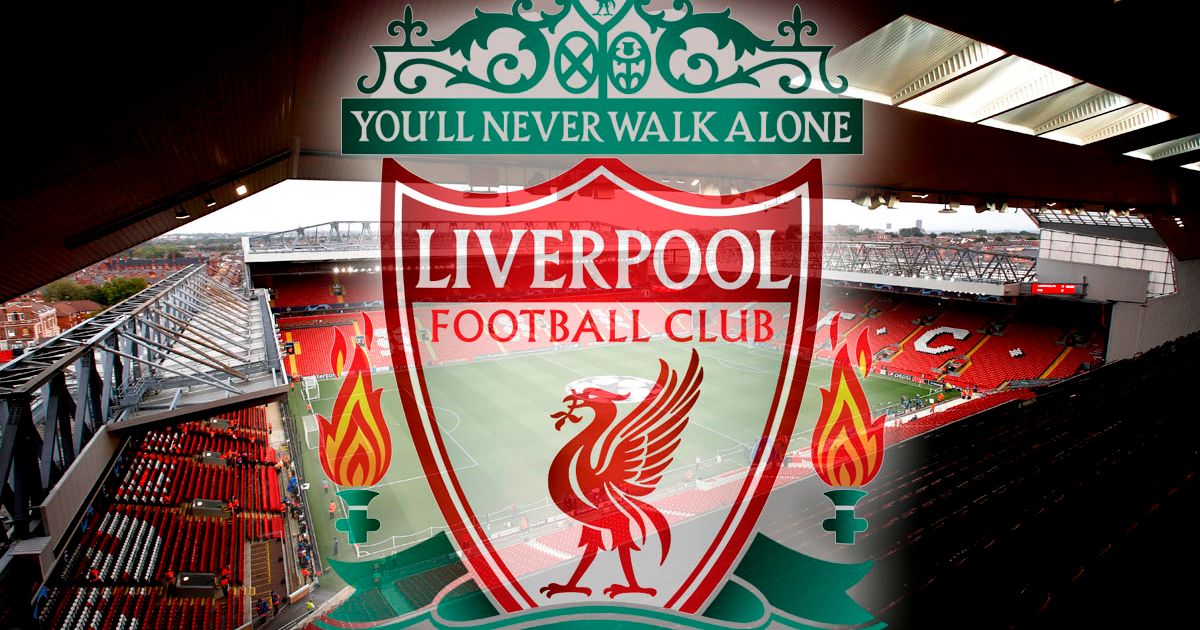