Harsh reactions have trailed the suit filed by a legal practitioner and an aspirant for the Peoples Democratic Party (PDP) ticket for the Enugu West Senatorial District in the 2019 general election, Chief Ogochukwu Onyema against former Deputy Senate President, Senator Ike Ekweremadu.

The Telegraph reports that in the suit filed at the Federal High Court sitting in Enugu, Onema prayed the Court to declare the seat of the Enugu West Senatorial District in the upper legislative chamber of the National Assembly currently occupied by Ekweremadu vacant.

The National President of Ohanaeze Ndigbo Youth Council, Mazi Okwu Nnabuike, in a statement on Thursday, said it was satanic for anyone to file such a suit against the lawmaker in the face of his current challenges.

“We find it agonizing that any human being could come up with this kind of satanic and acidic suit against Senator Ike Ekweremadu.

“It is even more cruel coming at a time when it has been revealed that Senator Ekweremadu is facing health challenges in detention. One expects any person with conscience to empathize with the lawmaker in the face of these challenges.

“As an Enugu West man whom Ekweremadu is representing, he has never shown sympathy since Ekweremadu started going through all these difficulties.

“The only thing he could do was to institute a court case against Ekweremadu. This reconfirms our fear that the enemies are within. So many people have a hand on what befell Ekweremadu, but man is not God.

“We call on the plaintiff to immediately withdraw that suit for the sake of posterity and human conscience. Nobody is immune to health challenges, it can happen to any other person.

“Barr. Ogochukwu Onyema should without wasting time withdraw the satanic suit if indeed he is a true Igbo man, who are known to be their brother’s keeper,” Okwu declared.

Also reacting, an Enugu-based legal practitioner, Evang. Chinenye Orji, faulted Onyema, saying the lawsuit flies in the face of the laws of Nigeria, including the Electoral Act, noting that Section 68 of the Constitution expressly lists the grounds and processes for declaring a Senator’s seat vacant.

He said that even if a vacancy occurs for any reason, the seat wouldn’t be inherited by anybody, as Section 76 of the Constitution provides that INEC must conduct a fresh election within 30 days to fill such vacancy.

“Section 68 (1) provides, among others, that a member of the Senate or of the House of Representatives shall vacate his seat in the House of which he is a member if he becomes a member of another legislative house; any other circumstances arise that, if he were not a member of the Senate or the House of Representatives, would cause him to be disqualified for election as a member; he ceases to be a citizen of Nigeria; without just cause he is absent from meetings of the House of which he is a member for a period amounting in the aggregate to more than one-third of the total number of days during which the House meets in any one year; being a person whose election to the House was sponsored by a political party, he becomes a member of another political party without a division or a merger affecting the party that previously sponsored him; or the presiding officer receives a certificate under the hand of the INEC Chairman stating that the provisions of Section 69 of the Constitution in respect of the recall of a lawmaker have been complied with.

“But even at that, Section 68 (3) provides that a Senator or House member shall not be deemed to be absent without just cause from a meeting of the House unless the person presiding certifies in writing that he is satisfied that the absence of the member from the meeting was for a just cause’.

He said none of these applies to Senator Ekweremadu yet, as he had not been absent for no just cause or for one-thirds of the total number of sitting of the Senate in 2022.

“A year is 365 days, but remember that the Senate sits for only three days in a week, that is from Tuesday to Thursday. Ekweremadu was arrested in the UK around 22nd June and Senate on recess in July and returned on 20th September. So, there is no way he could be absent from session for one-thirds of the seating between now and December because the Senate will only sit for a maximum of 42 days. When you add the Christmas time, it will be much less. And if you add New Year and 2023 election recess, there is no way he could have absented himself from plenary for the remaining part of the lifespan of the Senate, which will most likely end in May 2023”, he stated.

“Besides, Onyema placed third in the said primary, not second and even if he came second, he would still not inherit Enugu West seat because the Constitution Section 76 of the 1999 provides that where a vacancy exists in the National Assembly, such vacancy shall be filled within 30 days vide an election on a date to be appointed by INEC.

“Also, the Electoral Act 2022 provides that you cannot occupy an elective position without participating in all the processes leading to the election. So, did O.A.U Onyema contest the senatorial election in 2019? The answer is ‘No’.

“We know Onyema has always wanted to be in the Senate, being a perennial senatorial aspirant. But must not be through the backdoor”, Orji concluded. 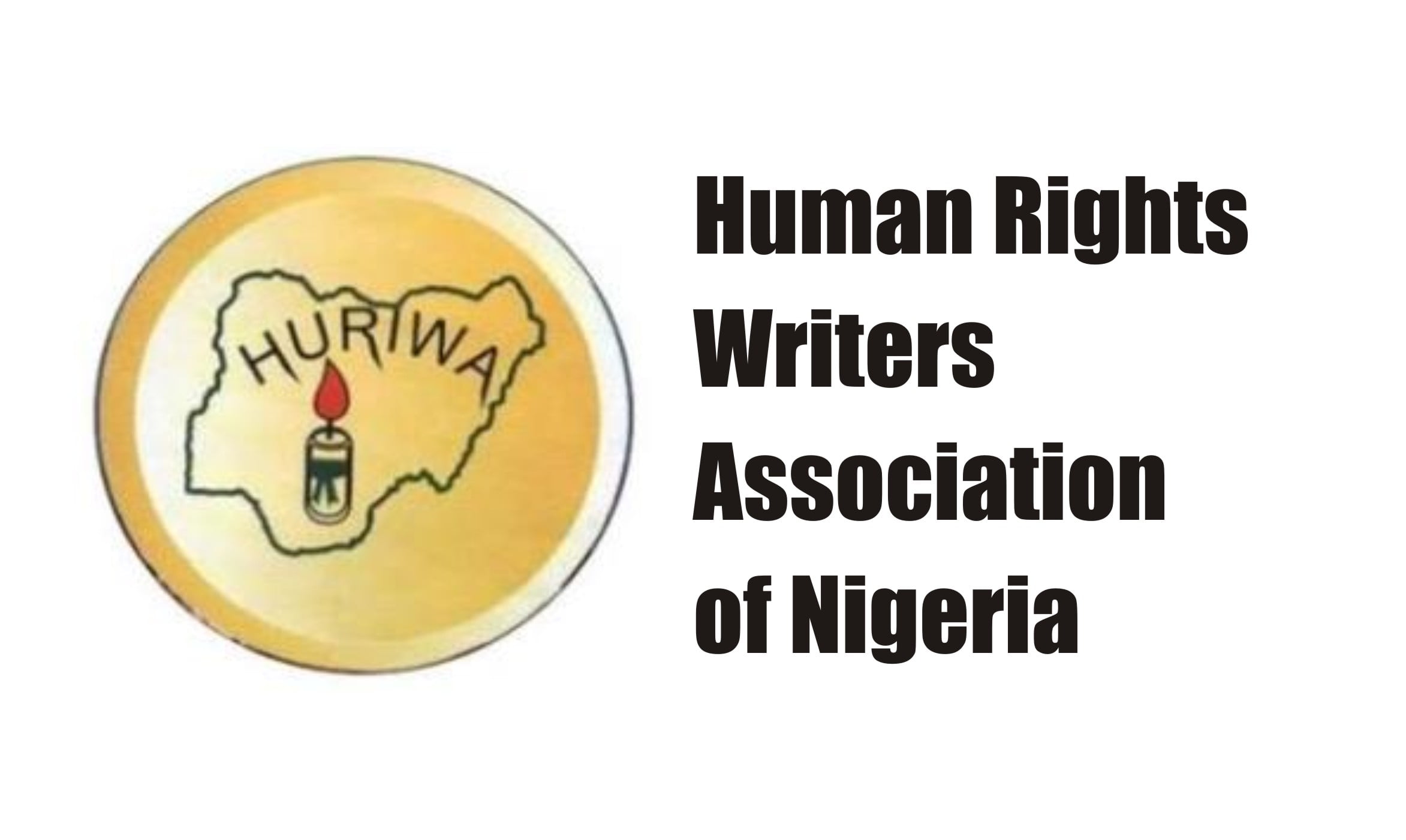