The Indigenous People of Biafra (IPOB) has dissociated itself from the planned sit-at-home order in the Southeast scheduled to take place between December 9 to 14.

It was gathered that Simon Ekpa, a self-acclaimed disciple of the IPOB leader, Nnamdi Kanu, had declared that a sit-at-home order would be enforced on 9th, 10th, 11th, 12th, 13th or 14th of December to stop the Permanent Voter Card (PVC) collection.

The move may not be unconnected to his earlier announcement that the forthcoming general elections would not be held in the Southeast.

Reacting to the order by Ekpa, IPOB, in a statement by its spokesperson, Emma Powerful, asked the people of the region to ignore the order, stressing that it was not part of the directive.

The group urged residents of the region to go out and collect their PVC without any form of intimidation.

The secessionist group alleged that some agents were sponsoring Ekpa to create “insecurity and unnecessary hardships” in the region.

The statement reads in part, “Every Biafran and resident in Biafra Land should ignore such orders from untrained and brainless individuals whose agenda is to make Biafra agitation unattractive to our people.

“IPOB cannot issue such a brainless uncaring 5-day consecutive sit-at-home order to suffer our people during this critical time of the year when people are trying to make up in their businesses for the year.

“The conception of consecutive 5-day sit at home by a Nigeria Agent and his sponsors is to show the level of wickedness and hatred they have against our people.

“How wicked! Again, everyone has his or her right to go and collect his or her PVC from their polling and registration centres without molestation. IPOB never boycotts elections and has nothing to do with Nigeria’s shambolic elections”. 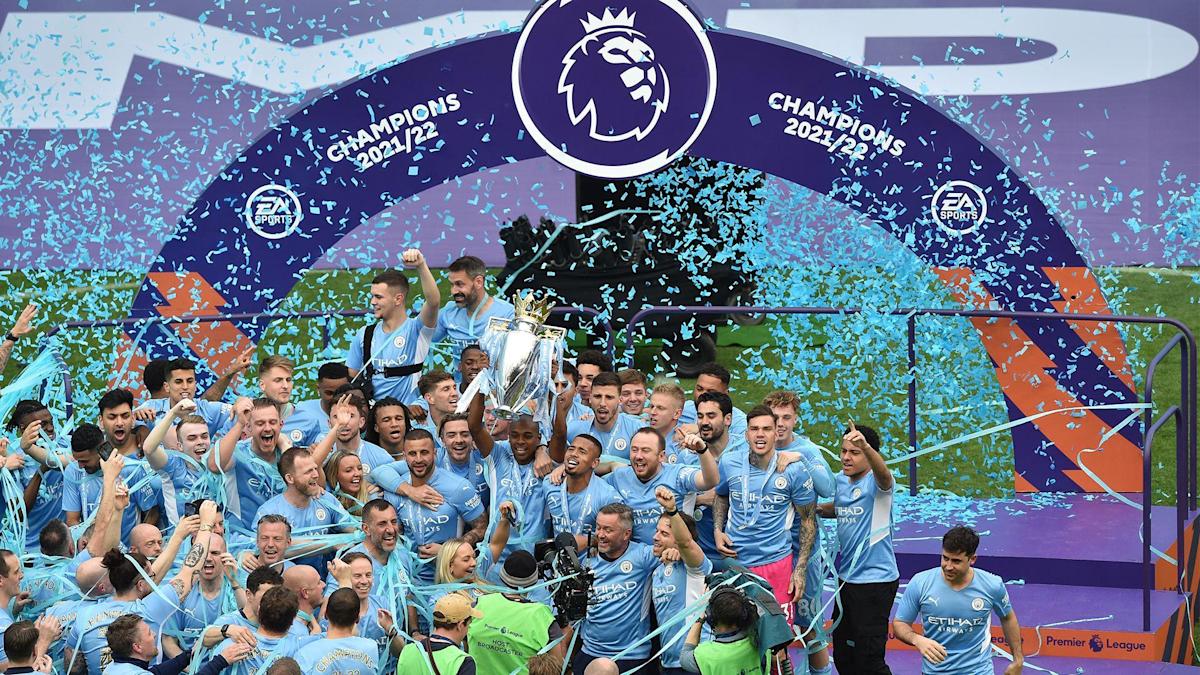