A former presidential candidate of the Allied Congress Party of Nigeria (ACPN), Oby Ezekwesili, has denied the allegation that her presidential race was aimed at getting a ministerial appointment or enriching her pocket. She made this known while addressing the press on Monday in Abuja. She was reacting to allegations levelled against her by her former party claiming her earlier ambition to become president was a ruse. Mrs Ezekwesili stepped down from the presidential race about two weeks ago. Her party has since declared support for President Muhammadu Buhari. Despite stepping down, she said she is set to form a coalition to unseat the ”two big parties.” The ACPN alleged that her race was to get a ministerial appointment and that she had party property still in her possession including cash donated for her campaign. **Denials** Mrs Ezekwesili said since her stepping down as a minister in 2007, she has turned down ministerial offers from successive administrations ”so she doesn’t need that”. ”Why would I go through the pains of launching a presidential campaign to negotiate for a role I last occupied twelve years ago and have thrice rejected since?” Mrs Ezekwesili served as Minister of Education under former President Olusegun Obasanjo. She describes the allegations as the”height of political comedy”. Mrs Ezekwesili also denied allegations of ‘looting’ her campaign donations. “Only morally bankrupt politics can make anyone even imagine such accusation against me,” she said. She said the allegations are desperate attempts by the ACPN leadership to slander her. “Such mud-raking tactics is the reason why our best minds abstain from offering themselves up for political office thus leaving the worst of us to lead the rest.” She said this would not stop her from pushing for a better Nigeria. She said this is because her dedication to public accountability is widely known. “As an official of the government of Nigeria, I took a 90 per cent salary cut to serve this great country. I left the government with my integrity intact and my name untainted. “In all my years in the public, private, or development sector, there has never been any allegation of corruption against me — not one. “I have stayed true and consistent to my values – in private and public. I remained incorruptible in government,” she said. **Campaign finances** Her campaign deputy director, who identified himself as Mr Ini, gave a breakdown of her campaign finance covering both income and expenditure. Mr Ini said the full details would be up on her campaign site: Oby2019.com. “No matter how much we had hoped to raise as campaign support from the public, we designed an accounting system to go beyond the minimum of accountability required by the Electoral Act. “For example, the accounting function and system were separate from my candidacy. It was independently managed for the campaign,” she said. She said she took her campaign to about 15 states. “We took our hopeful message to 15 states and created a unique retail driven campaign that resonated with Nigerians.” Appreciating her supporters, the former minister asked her supporters not to believe these “vicious lies”. “Some of our supporters gave us as little as N500 and etched themselves for eternal gratitude in my heart. Do not believe those vicious lies. Your support was part of why our campaign forced issues-based discussions in the presidential contest. Please be proud of what you helped us accomplish,” she said. She pleaded for forgiveness and understanding from those who believed she disappointed them by her withdrawal. She assured them the move was for a greater cause. “I also saw disappointment by some who had poured their hearts and hopes into actualising our mission to #Fight4Naija, bring back hope to our land and lift 80 million fellow citizens out of extreme poverty. “I ask for the forgiveness and understanding of all who are hurt by my withdrawal from the race even as I take comfort in the fact that they would agree with my choice to stand with my values rather than compromise,” she said. **'INEC's position correct'** Reacting to the position of the Independent National Electoral Commission that her withdrawal was too late, she admitted this was so. She said, “based on the Electoral Act, the time has elapsed for withdrawal, so the law still sees me as a presidential candidate”. She said having suspended her campaign, she would work in the days ahead to ensure her supporters cast their votes instead for a consensus candidate ”who will emerge from the coalition of willing credible alternatives in the coming days”. “My lawyers have officially written to INEC in a symbolic gesture to make them aware of my separation from ACPN.” **Plans** Speaking of her plans for the future, she said it was time for her team members to get some rest, ”and return to their professional work”. But as a citizen, she said she had two big priorities going forward. ”The first is FixPoliticsDotOrg, a values-based movement to disrupt our politics and reconstruct this country and the establishment of a multi-partisan school of politics and governance,” she said. 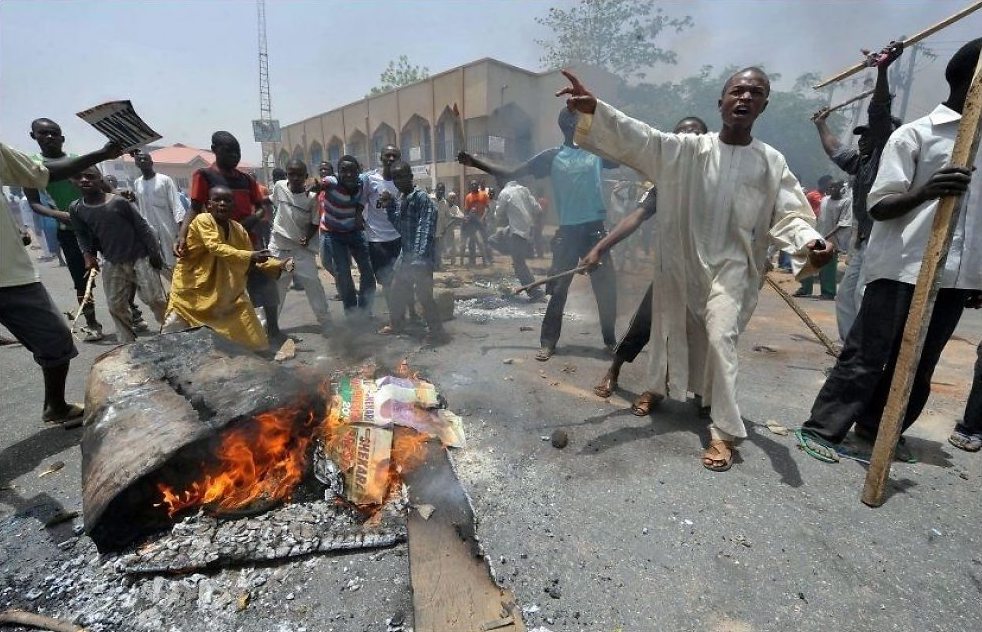