The Nigerian Army has revealed that seventeen Boko Haram terrorists, including their families have surrendered to troops of 151 Task Force Battalion deployed to lBanki-Junction in Bama Local Government Area of Borno State.

The Army made the revelation on Tuesday via its verified Twitter handle.

It twitted that the mass surrender of the terrorists and their families was due to renewed military onslaught by gallant troops of Operation Hadin Kai in the North-East region.

“Profiling of the surrendered terrorists is ongoing”, the Army twitted. 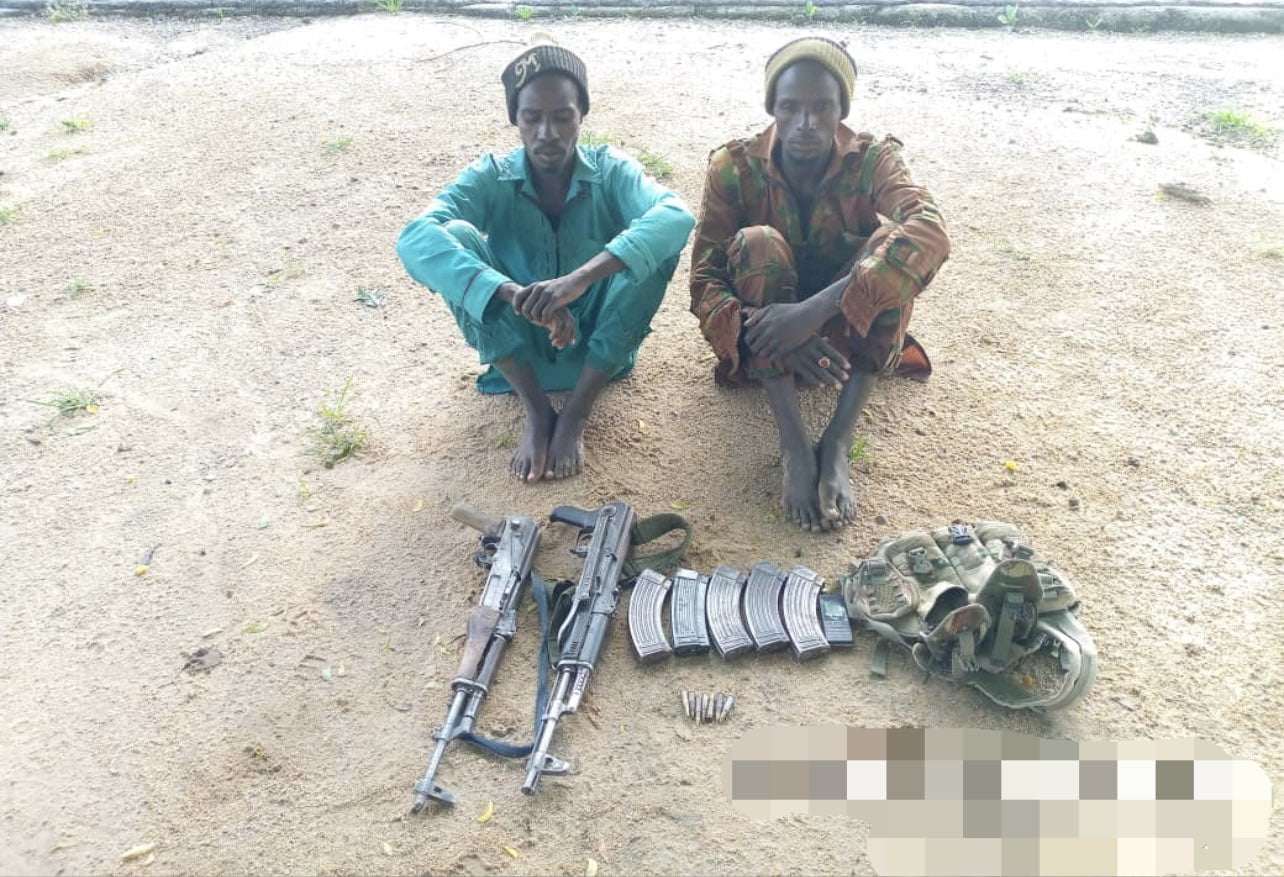 According to reports, a chief executioner from Shekau’s faction, one Bashir Bulabuduwaye, recently surrendered to the Nigerian troops.

Bulabuduwaye, alongside his wives and children, was said to have surrendered to troops of Operation Hadin Kai stationed in Baking, Bama Local Government Area of Borno State.

The Telegraph also learnt that about 79,000 combatants and non-combatants Boko Haram terrorists have so far surrendered to troops of Operation Hadin Kai at various locations within the theatre.