One Adenike, a serving Youth Corps member and seven others were on Tuesday kidnapped at the Arab Road Extension 2 in Kubwa District of the FCT.

The Telegraph learnt that one resident was killed by bandits during the operation.

According to a source, the bandits who invaded some buildings along the Arab road, started shooting sporadically and abducted Miss Adenike, the only daughter of her parents and any resident they could lay their hands on.

He explained that one person died on the spot, while the other gunshot victim was rushed to the hospital.

He stated that a hill which serves as a buffer for residents of the area was where the bandits gained entrance into the Arab road extension.

The source explained, “Apart from the Youth Corper, we are looking for seven other residents. Nobody can sleep anymore. It was like a war zone the way they were shooting. Luckily two of those kidnapped escaped. That is how we knew seven persons were taken away.”

He added that from Amilomania Street, the bandits moved to Toyin Street, all in Extension 2 Relocation, along Arab Road, in Kubwa, stressing that one of the victims shot dead is a popular tailor in the area.

He alleged that the bandits may be using the hilly area to gain entrance into the street to avoid the vigilantes that are stationed in the popular entrance of the street, to avoid a fight back.

DSP Josephine Adeh, the FCT PPRO, could not comment on the incident as she could not be reached through phone. 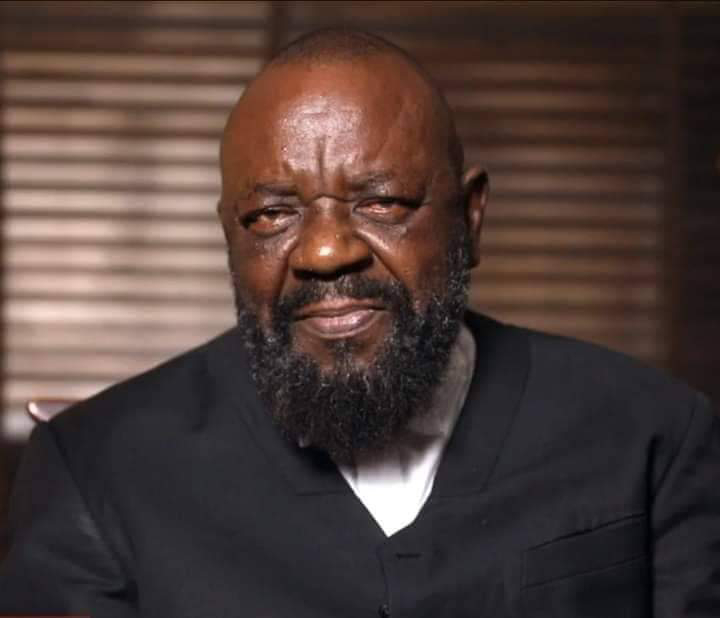