The suspect was said to have opened YouTube and Gmail accounts impersonating a Nollywood actress, Regina Daniels.

Sylvanus, it was alleged, defrauded people to the tune of N1m.

A source familiar with the case said Daniels’ lawyer reported the matter to the police and the suspect was arrested.

The FCT police spokesperson, DSP Josephine Adeh, confirmed the arrest, adding that the matter was under investigation.

She said, “Sylvanus is in our custody.  The police swung into action after getting a tip-off. He defrauded unsuspecting members of the public with an email, reginadanielsblasterjnr@gmail.com, and a Youtube account he opened to impersonate Regina Daniels.

“There is no relationship between the movie star and the Gmail and Youtube accounts used in perpetrating these criminal acts.

“Members of the public are, therefore, urged to take note and not fall victim to such snares as many other criminal ventures similar to this may be in existence. The matter is under diligent investigation.” 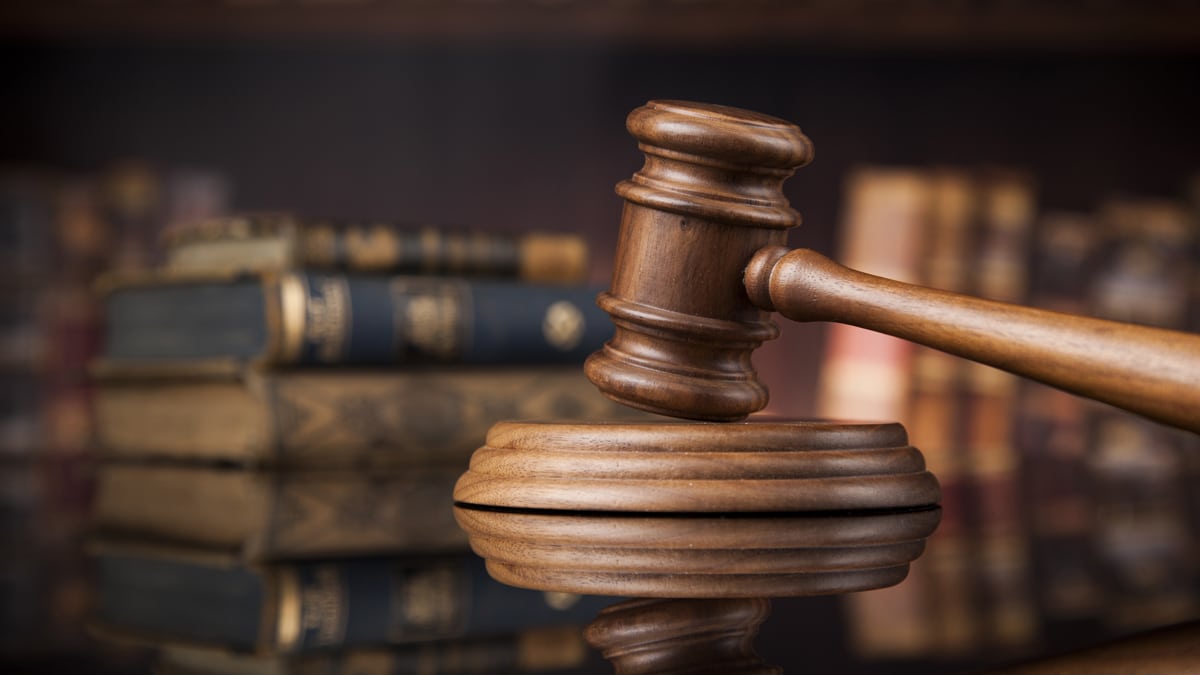