Uganda’s health ministry on Tuesday announced the country’s first fatality from the highly contagious Ebola virus since 2019, declaring an outbreak in the central district of Mubende.

“The confirmed case is a 24-year-old male… (who) presented with EVD symptoms and later succumbed,” the ministry said on Twitter, using an abbreviation for Ebola virus disease.

In a statement released earlier on Tuesday, the World Health Organization said a 24-year-old man in Mubende had tested positive for “the relatively rare Sudan strain” of the virus.

“This follows an investigation by the National Rapid Response team of six suspicious deaths that have occurred in the district this month,” WHO said.

Eight other suspected patients were undergoing treatment, WHO said.

“This is the first time in more than a decade that Uganda is recording the Ebola Sudan strain,” WHO Africa Director Matshidiso Moeti said.

“We are working closely with the national health authorities to investigate the source of this outbreak while supporting the efforts to quickly roll out effective control measures.”

There have been seven previous outbreaks of the Sudan strain, including four times in Uganda and thrice in Sudan, the WHO said.

Uganda — which shares a porous border with the Democratic Republic of Congo (DRC) — has experienced several Ebola outbreaks in the past, most recently in 2019, when at least five people died.

The DRC last month recorded a new case in its violence-wrecked east, less than six weeks after an epidemic in the country’s northwest was declared over. 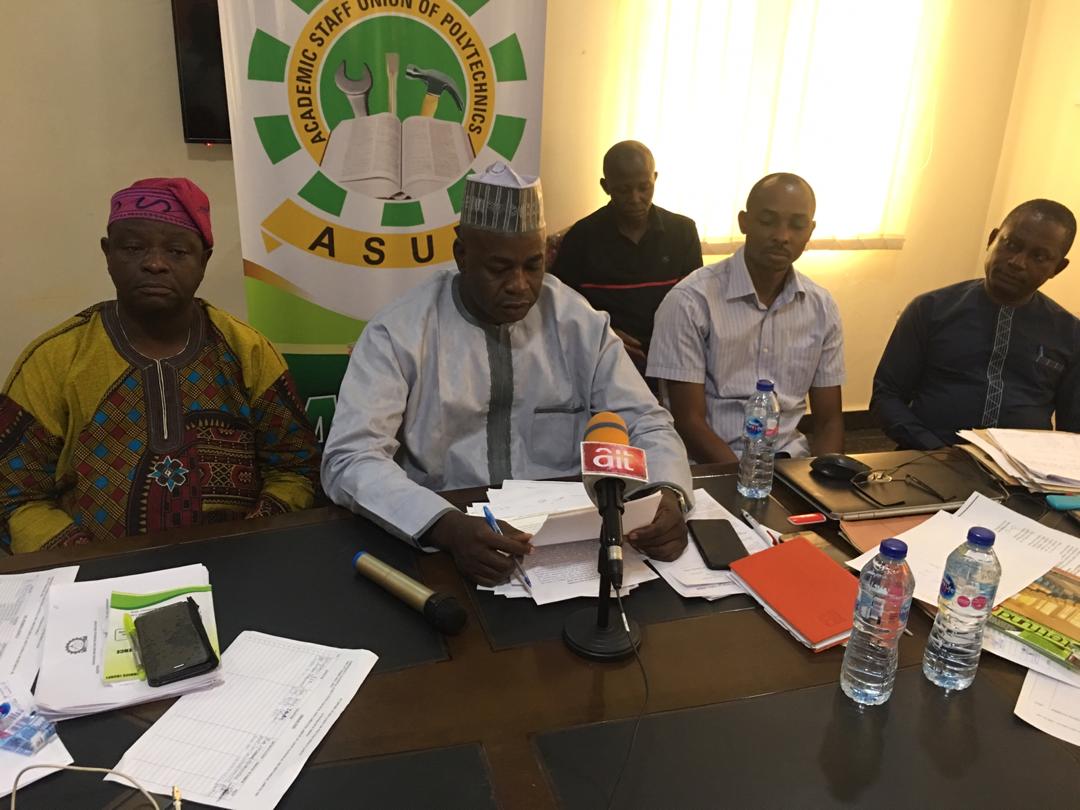