Salah and De Bruyne were among the eight nominees shortlisted for the Player of the Season award on Friday.

But Merson believes Salah would be a worthy winner of the award but admitted that De Bruyne could overtake the Egyptian with a late flourish.

“Kevin De Bruyne is making a late case for footballer of the year. But Mohamed Salah is a worthy winner, in my opinion. Sometimes I think we should wait until the end of the season before voting for these things because it could still be De Bruyne who decides the title. His ankle is better; he is fit again, and he’s flying.” Merson told Daily Star.

He added, “And he is on a different planet to everyone else when he’s playing like that. When he bursts through, he can still play the absolutely perfect weight of pass. He has just been outstanding the last few weeks.” 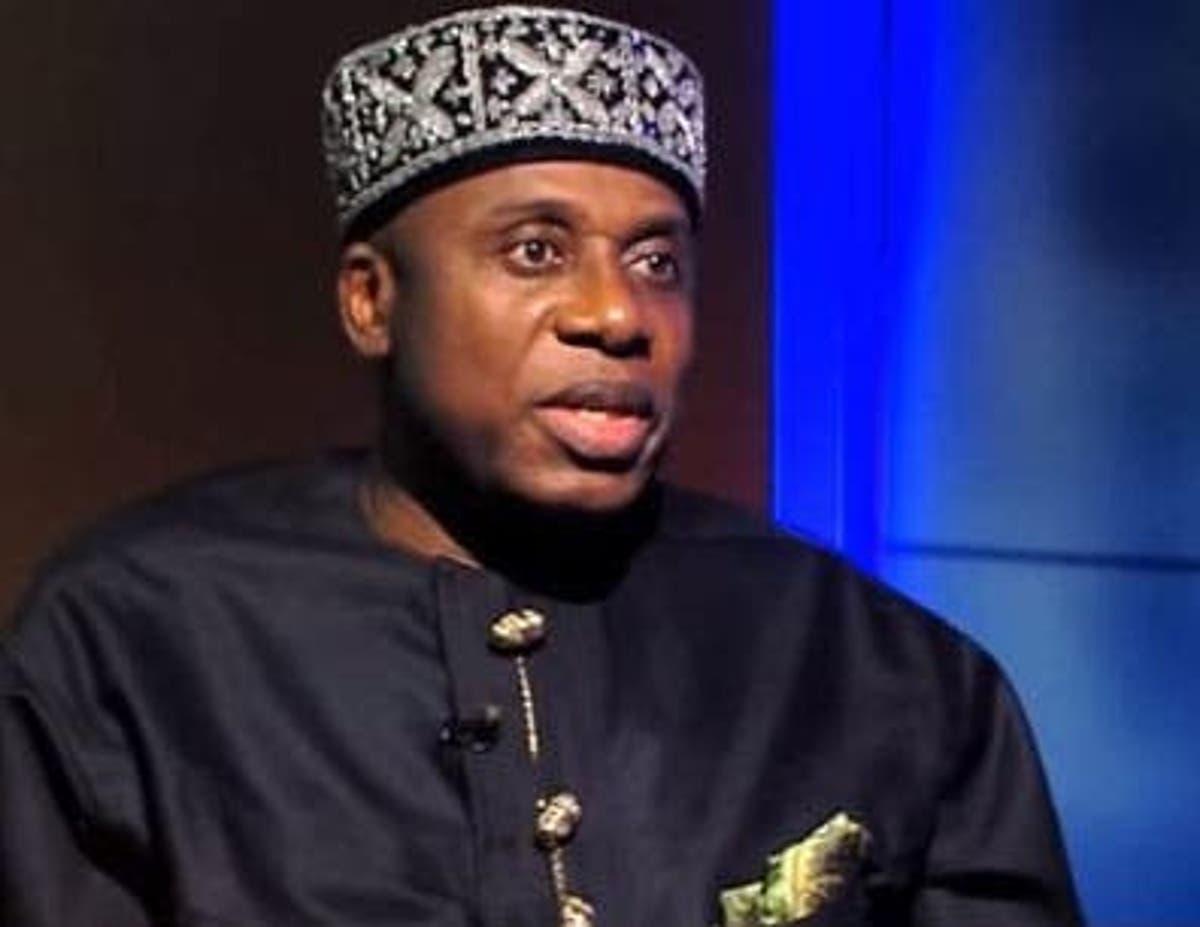 Amaechi reveals when he will resign