Canadian actor, Ryan Grantham, has been sentenced to life imprisonment after fatally shooting his mother in 2020.

Grantham, who pleaded guilty to the second-degree murder of his mother Barbara Waite in March 2020, was handed a life sentence with parole ineligibility of 14 years, Canadian Broadcasting Corporation reports.

Famous for his role in Diary of a Whimpy Kid and the TV series Riverdale, Grantham turned himself in to the Canadian police after shooting his mother in the head as she played piano in their Squamish townhouse on March 31, 2020.

After committing the initial murder, reports revealed that he loaded his car with three guns, ammunition, 12 Molotov cocktails, camping supplies, and a map with directions to Rideau Cottage, Trudeau’s residence.

Grantham, however, had a change of heart before reaching the destination and reported his crime at a Vancouver police station.

The Judge also mentioned psychiatric reports, which showed the actor had been going through months of “intense period of clinical depression” before the incident. 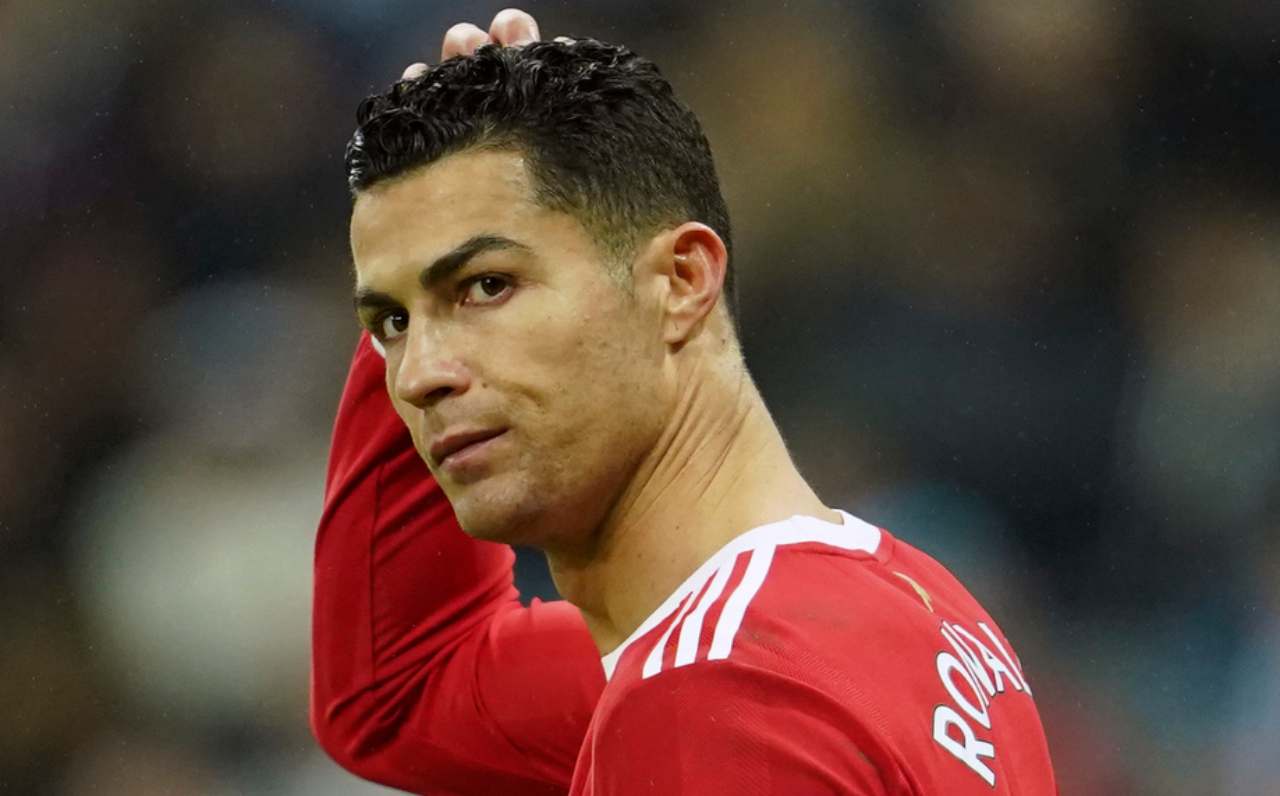