Sensational entertainer, Dbanj has been reportedly arrested by the police in Abuja.

It was gathered that Dbanj was arrested by the Independent Corrupt Practices and other Related Offences Commission (ICPC) for allegedly diverting hundreds of thousands of naira from the N-power project.

It was learnt that the singer, who had failed to honour his summons for months, surrendered himself on Monday. He was then reportedly detained and denied bail.

Dbanj had reportedly connived with corrupt government officials to introduce ghost beneficiaries into the payroll of the funds, and the monies were later traced to accounts associated with the singer.

But reacting, his close associate, Mallam Yankee, denied his arrest.

“I’m aware, he was invited and not arrested. The person they are looking for is his business partner,” he added. 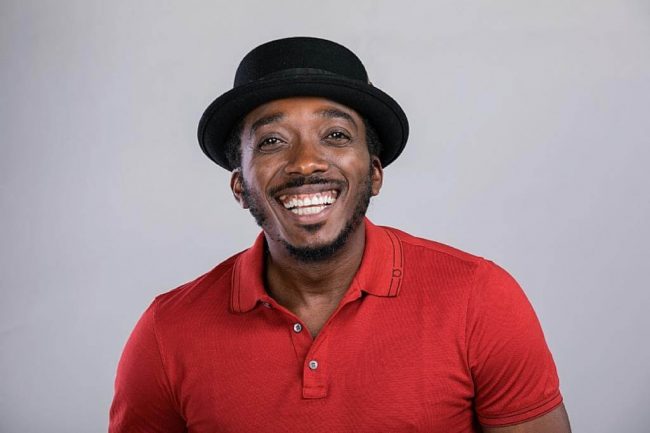