Big Brother Naija season 7 ‘housemate’, Chizzy, has emerged as the Head of House for week ten, the final week.

This was announced after the Big Brother Naija Level Up housemates had their Head of House games on Monday evening.

Following his win, Chizzy, a Rider (Biggie’s agent), chose a fellow Rider, Rachel, to be his companion in the Head of House lounge for the final week.

It is pertinent to note that Chizzy does not know that Rachel is a Rider like him, and vice versa.

Eight housemates were certified as finalists in the show, which is billed to be concluded on October 2, 2022.

As riders, Chizzy and Rachel are not competing for the N100m star prize, while the six others are relying on their fan’s votes to win the show.

Before the HOH Games, Big Brother had announced that the eight finalists will be treated to the dinner after the games.

He, however, instructed them to dress up for the dinner before the games.

After they dressed up, the housemates took place in the first round of the HOH games which involved building structures with various items made available to them.

At the end of the first round, Chizzy and Rachel emerged as the best performers, and were made to battle for the HOH title in the second round.

The second round involved current affairs questions about Nigeria and Chizzy won the round, leading to his emergence as the HoH. 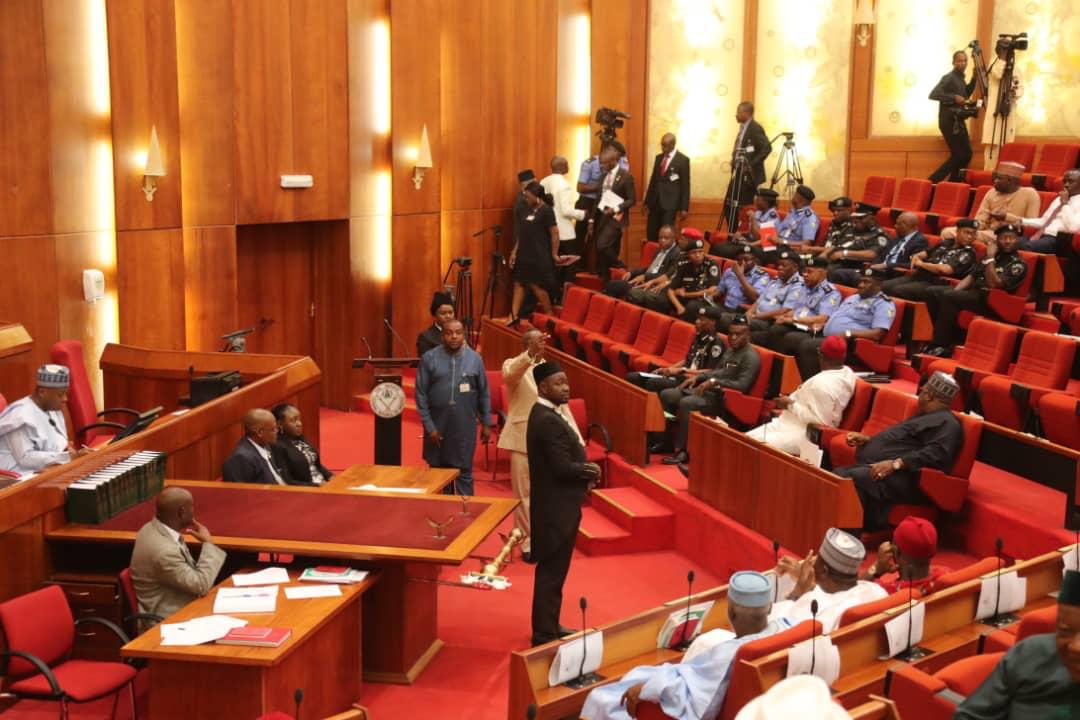