The Federal Government on Saturday explained why it failed to pay full salaries to lecturers under the aegis of the Academic Staff Union of Universities.

In a statement, by the Federal Ministry of Labour and Employment, the government noted that members of ASUU were paid their October salary pro-rata.

According to the ministry, pro-rata was done because they cannot be paid for work not done.

The statement further clarified that the Honourable Minister of Labour and Employment, Chris Ngige, never directed the Accountant General of the Federation to pay the university lecturers half salaries.

The statement reads in part, “Following the ruling of the Court of Appeal, which upheld the order of the National Industrial Court of Nigeria, asking ASUU to go back to work, the leadership of the union wrote to the Minister, informing him that they have suspended the strike. The Federal Ministry of Education wrote to him in a similar vein and our labour inspectors in various states also confirmed that they have resumed work.

“So, the Minister wrote to the Federal Ministry of Finance, Budget and Planning, directing that their salaries should be restored.  They were paid in pro-rata for the number of days that they worked in October, counting from the day that they suspended their industrial action. Pro-rata was done because you cannot pay them for work not done. Everybody’s hands are tied.”

The ministry equally faulted a statement by the Chairperson of ASUU, Usman Danfodiyo University Sokoto branch, Muhammad N. Al-Mustapha, accusing the Honourable Minister of Labour and Employment,  Chris Ngige, of biased payment of salaries to selected professional members of the union.

“Those obviously being referred to by the UDUS ASUU chairperson were members of the Medical and Dental Consultants Association who abstained from the eight-month strike of ASUU because they abhorred the incessant strikes by the union and its grave effects on medical education in Nigeria and production of more medical doctors.

“Accusing the Honourable Minister of Labour and Employment, Sen. Chris Ngige, of biased payment of salaries to selected professional members of ASUU, is a barefaced distortion of facts. Mustapha said he received information that a segment of the staff in the College of Health Sciences has been paid seven months of their withheld salaries from March to September, due to a letter written to the Minister of Finance, instructing the exemption of the under-listed staff on the application of ‘No Work, No Pay’ rule.

“To set the records straight, the medical lecturers who are being referred to by the Chairperson of the ASUU UDUS branch, abstained from the eight-month strike of ASUU. This has been corroborated in a press statement by the Chairman, MDCAN UdUS, Dr B. Jubrin and Secretary, Dr I. G Ango, on Friday, November 4, 2022.”

Quoting from Dr Jubrin’s press statement, “Realising the emergency situation in the sub-region worsened by emerging public health threats, the medical and dental lecturers in UDUS decided to continue the academic activities during the ASUU strike to save our healthcare from total collapse. To this end, the UDUS medical lecturers agreed to conduct lectures and examinations during the period of the strike.

“In line with the provisions of the Labour Act, we wrote and sought the intervention of the Minister of Labour and Employment, to ensure payment of our salaries. The Minister, having carefully reviewed our submission and that of the university management, obliged. This is not an act of favouritism as alleged by ASUU, UDUS branch leadership in their press statement.

“ASUU, UDUS branch, as an association, is expected to protect the interest of all her members and appreciate the differences or peculiarities of medical education. The ASUU can legitimately fight for its lawful rights without tramping on the rights of others who are also university staff. We hope that this response will put issues in their proper perspective. 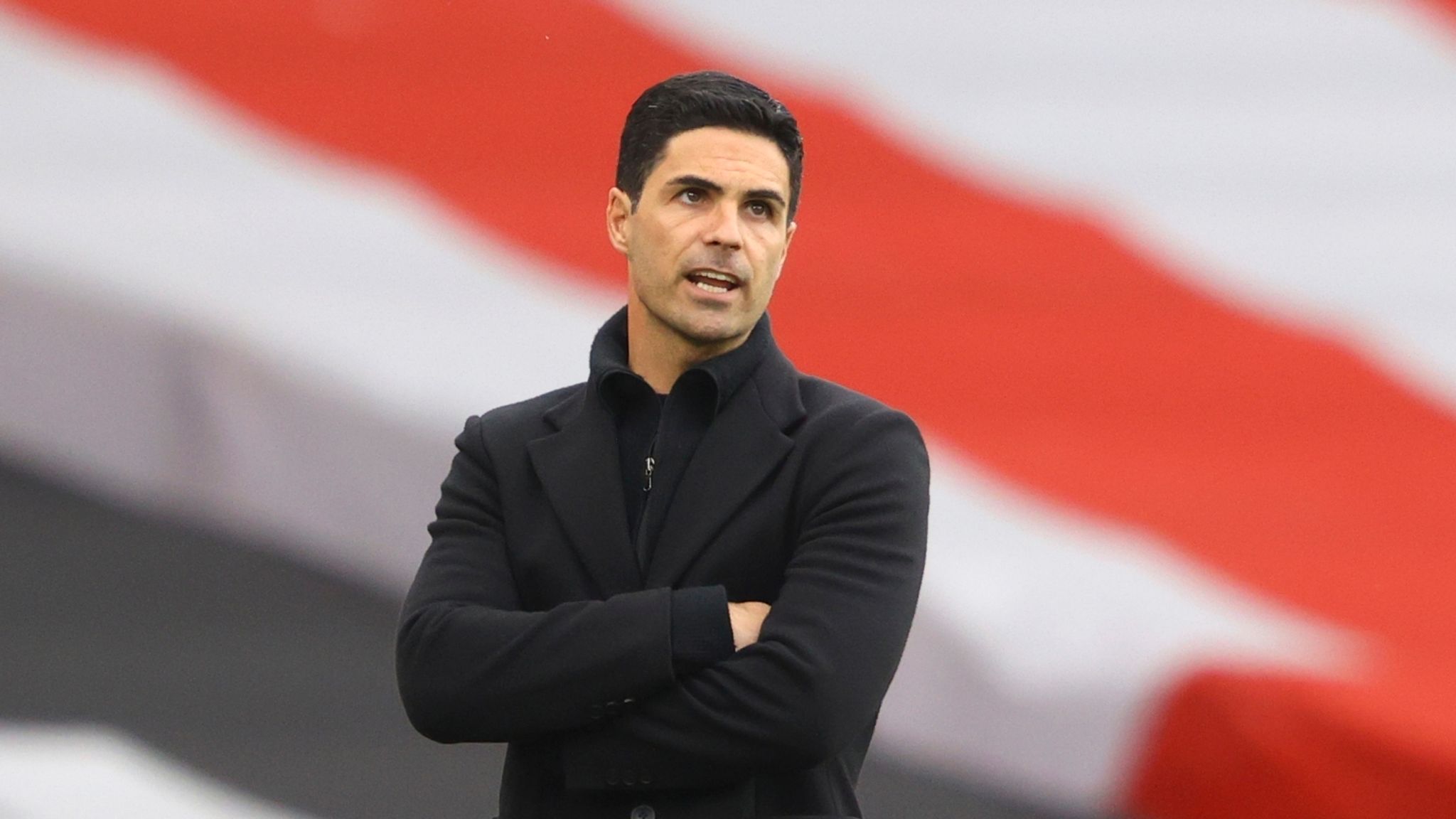