There is a palpable fear of a fresh round of strikes in Nigerian public universities as the Academic Staff Union of Universities, ASUU, holds its National Executive Council (NEC) meeting in Calabar, Cross River State.

The Telegraph learnt that the meeting started yesterday, Saturday, November 3, and is still ongoing at the time of filing this report.

ASUU has been embroiled in a labour dispute with the Nigerian government over unfulfilled promises and the continued refusal to pay its members the eight-month withheld salaries for the last industrial action by the Union.

Recall that the Union had called off its eight-month strike on October 14, 2022, after the intervention of the Speaker of the House of Representatives, Femi Gbajabiamila.

However, the government insisted on implementing the ‘No Work, No Pay’ policy for the period the university workers were away from their duty posts.

A member of the ASUU’s NEC who spoke to the DAILY POST from Calabar, the Cross Rivers State capital, confirmed that the Union is currently meeting.

“Yes, we have been meeting, and the meeting is still ongoing. There is no picture now because no decision has been taken.

“The issue is that we are just taking reports; for now, we have not reached the issue of withheld salaries,” he said.

Meanwhile, ASUU had last week mandated its members to protest over the issue of eight-months withheld salaries.

The Telegraph reported that ASUU members at the University of Lagos (UNILAG), University of Nigeria, Nsukka (UNN), and University of Ibadan (UI), amongst others, joined the protest to press home their demands. 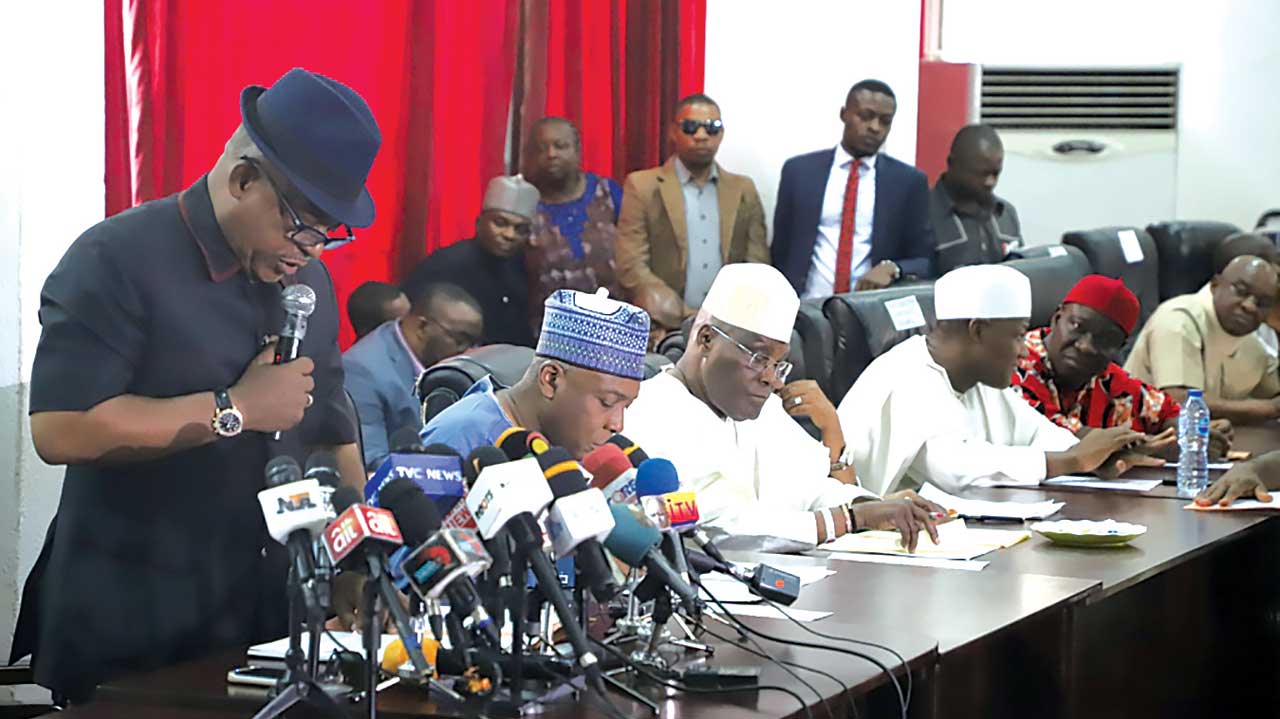