Nigeria lost crude oil valued at about N556bn between August and October this year due to pipeline vandalism, community interferences, sabotage of oil facilities, among others, latest industry data obtained from the Nigerian National Petroleum Company Limited showed.

Data compiled from the Crude Oil Marketing Division report of events that affected oil production in August, September and October 2021 indicated that the country consistently posted losses during the period under review.

In August, September and October 2021, the average costs of a barrel of Brent, the crude against which Nigeria’s oil is priced, were $70.75, $74.49 and $83.54 respectively, according to data from Statistica, a global statistical firm.

Crude oil volumes lost due to various production shut-ins caused by vandalism, sabotage and other challenges in August, September and October were 6,680,620 barrels; 6,362,700 barrels; and 4,824,946 barrels respectively.

This implies that the value of crude oil that was lost by Nigeria during the three-month period was about N556bn.

This came at a time when the country’s debts had been increasing, with the Federal Government sourcing for funds by borrowing several billions of dollars.

Also, humongous sums had been spent by the government in its bid to service the country’s debts and so much have also been budgeted for debt servicing in the coming year.

Meanwhile, further analysis of the reports from the NNPC showed that 20 incidents led to the loss of the 6,680,620 barrels of crude oil recorded in August this year due to various production shut-ins.

It was also observed that eight crude oil terminals were affected in August, as production was curtailed at the facilities during the period.

Explaining some of the incidents that curtailed production in one of the terminals, for instance, the NNPC said, “Energia (an oil firm) injection into Brass line (was) suspended due to pipeline damage.

“Pillar injection into Brass (was) suspended due to third party interferences on NAOC (Nigeria A grip Oil Company) Akiri pipeline.”

For the month of September, it was observed that 18 incidents warranted the loss of 6,362,700 barrels crude oil, following production shut-ins recorded in the reviewed month.

On some of the incidents that led to the crude oil losses in September, the NNPC stated that “production (was) curtailed due to pipeline outages” at the Forcados Terminal.

It also noted that “Energia injection into Brass line (was) suspended from September 1 to 30, 2021 due to pipeline damage.”

Findings from the NNPC reports of events that affected production in October 2021, however, showed that the incidents that led to crude oil production shut-ins, reduced to 11 during the month.

But eight terminals were affected as the total loss recorded in October was 4,824,946 barrels of crude oil, which was the lowest among the figures posted during the three-month period.

The Minister of State for Petroleum Resources, Chief Timipre Sylva, and the NNPC had repeatedly stated that the government was interfacing with communities in the oil region on why it was necessary to halt acts that often resulted in crude oil losses.

“The NNPC in collaboration with the local communities and other stakeholders continuously strive to reduce and eventually eliminate this menace,” the corporation had stated in one of its most recently published monthly report. 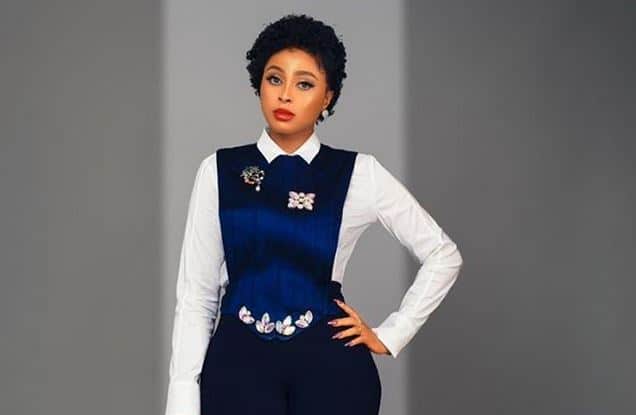