The Socio-Economic Rights and Accountability Project, SERAP, has reacted as the Governor of Central Bank of Nigeria, CBN, Godwin Emefiele picks the All Progressives Congress, APC, presidential forms.

The body said Emefiele should resign in line section nine of the CBN Act.

According to SERAP, Emefiele’s involvement in politics would distract him from carrying out his duties.

In a tweet: “BREAKING: Following reports that the CBN governor Mr Godwin Emefiele has picked the APC N100m presidential nomination form, we urge him to immediately resign his position in line with S. 9 of the CBN Act.

“Engaging in politics will conflict with/detract from his full-time duties.”

It was gathered that Emefiele’s associates paid N100 million for the nomination and expression of interest forms on Friday, at the International Conference Center, Abuja venue of the sale of forms. 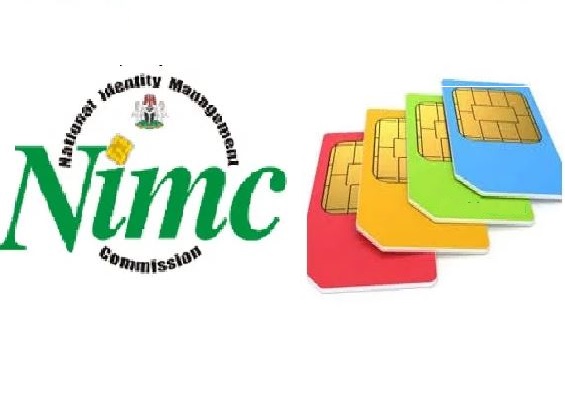