The Federal High Court, Lagos Judicial Division, on Tuesday, issued an order of interim injunction restraining the Federal Government from executing the proposed establishment of the national carrier – Nigeria Air.

But the Federal Government, through its Minister of Aviation, Hadi Sirika, declared on Tuesday that no law in Nigeria could stop the national carrier project.

On their part, domestic airlines alleged that the sale of shares of the proposed airline violated the Companies and Allied Matters Act, as well as that of the Securities and Exchange Commission.

The document containing the FHC’s order of interim injunction, with reference: FHC/L/CS/219/2022, indicated that the registered trustees of the Airline Operators of Nigeria were the plaintiff in the suit.

The Telegraph reported on Monday that the national carrier project might be stopped by the court as domestic airlines had taken the Federal Government and its foreign technical partner and majority shareholders to court.

The report stated that about eight local airlines and their association took the government to court on Friday, listing Nigerian Air, Ethiopian Airlines, Minister of Aviation, Hadi Sirika, and Attorney-General of the Federation, Abubakar Malami, as defendants.

Among other prayers, the indigenous airlines wanted the court to stop the national carrier deal and withdraw the Air Transport Licence already issued to Nigeria Air by the Federal Government/Nigerian Civil Aviation Authority.

They also claimed that the firm, which served as Transaction Adviser for the transaction, was incorporated in March last year and alleged that the company was linked to the aviation minister.

The local airlines further alleged that ATL issued to Nigerian Air did not pass through the normal security clearance.

Responding to the prayers of the plaintiff in the documents sighted on Tuesday, the court ordered that “an order of interim injunction is granted restraining the defendants either by themselves, agents, privies, principals or any other persons whosoever from executing the proposed or draft ‘national carrier establishment and agreement between the Federal Government of Nigeria (represented by the 3rd and 4th defendants) and the strategic equity partner (the 2nd defendant) or giving effect to and or suspending the sale and transfer of the shares and operations of the 1st defendant by the 2nd defendant pending the determination of the motion on notice.

“That an order of maintenance of status quo by all parties in this suit from taking any further step(s) in relation to the subject matter of this suit pending the determination of the motion on notice is granted.

“That an order of accelerated hearing of this suit is granted.”

But the aviation minister stated on Tuesday that no law in the country would stop the Federal Government from setting up an airline for Nigeria. 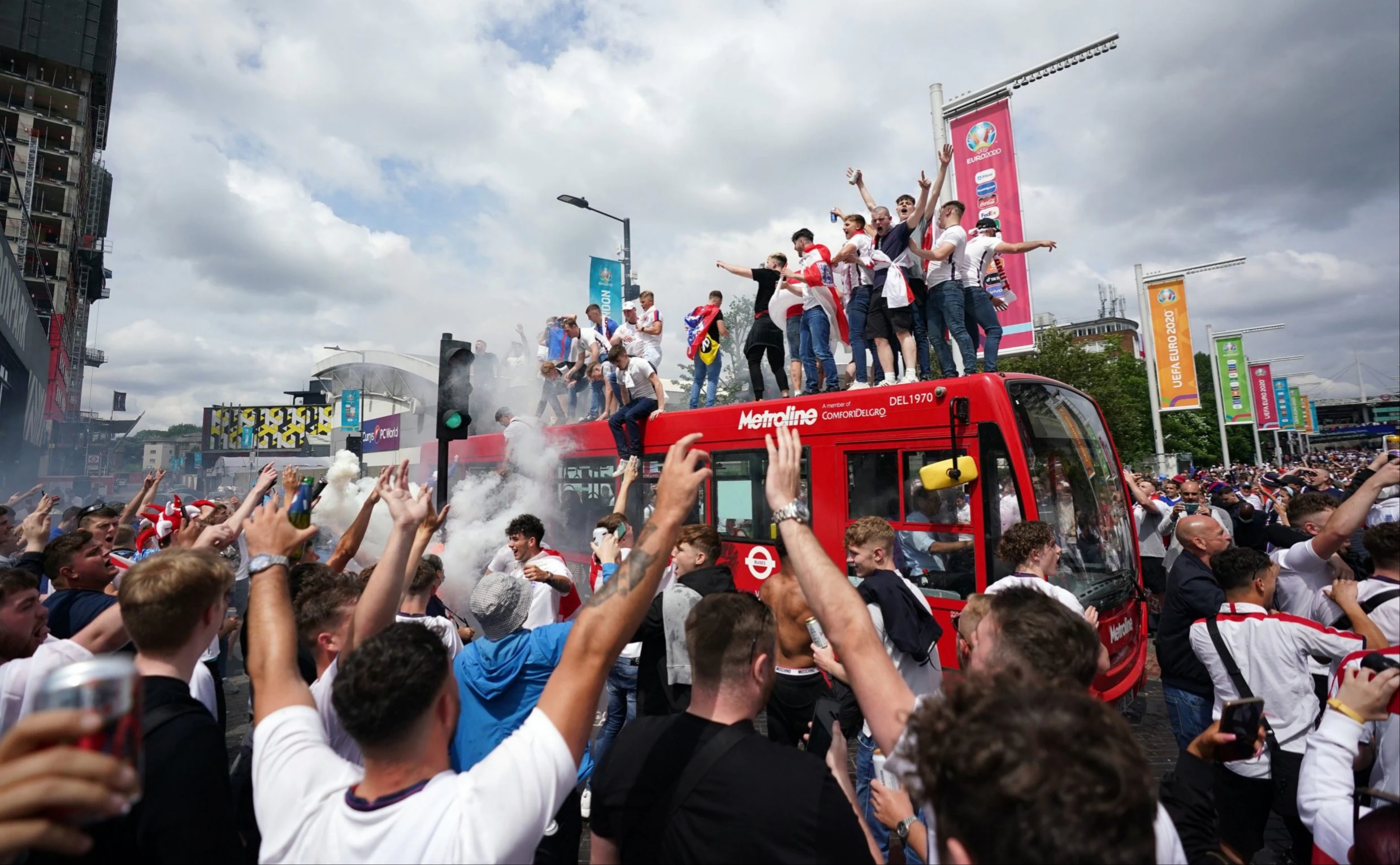