The United States Government has condemned the shooting and killing of anti-police brutality protesters in Lagos.

The Nigerian Army had on Tuesday opened fire on peaceful protesters, killing at least 12 persons according to Amnesty International.

In a statement on Thursday, the US said, “The United States strongly condemns the use of excessive force by military forces who fired on unarmed demonstrators in Lagos, causing death and injury.

“We welcome an immediate investigation into any use of excessive force by members of the security forces.

“Those involved should be held to account in accordance with Nigerian law.

“The right to peaceful assembly and freedom of expression are essential human rights and core democratic principles.

“We call on the security services to show maximum restraint and respect fundamental rights and for demonstrators to remain peaceful. We extend our condolences to the victims of the violence and their families.” 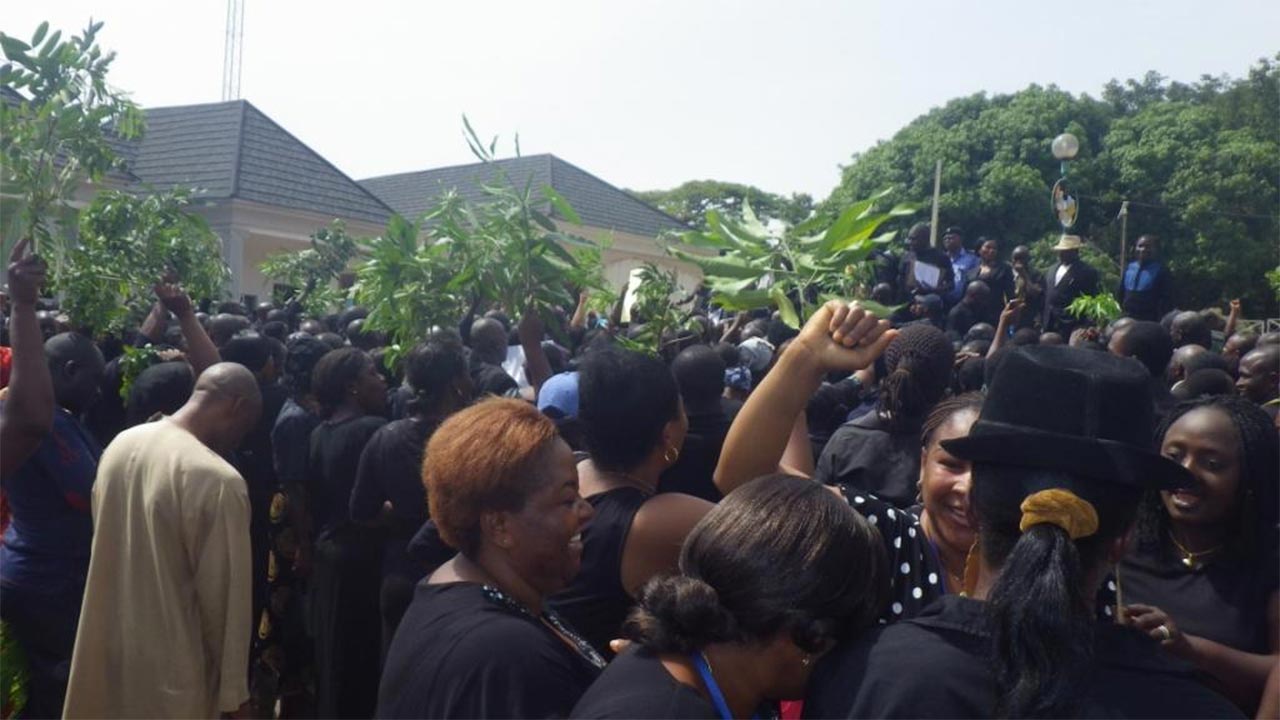