Donald Trump left Walter Reed hospital, where he was being treated for coronavirus, on Monday evening. He wore a mask while leaving the hospital and again as he walked from Marine One to the White House. He then removed his mask to pose for photographs, while standing near photographers. Trump still has coronavirus, is still contagious, and according to CDC guidelines, should remain in isolation until at least 10 days after his diagnosis, which came in the early hours of Friday.

Trump’s personal physician, Sean Conley, said the president met the discharge requirements but was “not entirely be out of the woods yet”. He said Trump would take another dose of remdesivir before leaving the hospital, his fourth. Conley repeatedly refused to say when Trump’s last negative test was, which would have implications for contact tracing and provide more context to the timeline of when the president knew he had Covid. It also raised questions about whether Trump was being tested for coronavirus every day, which the White House said it would do. “I don’t want to go backwards,” Conley said.

Trump tweeted a video in which he said of the virus, “Don’t let it dominate you. Don’t be afraid of it.” Coronavirus has already killed 210,117 Americans – or one in every 1,560 people in the country. He also said: “The vaccines are coming momentarily,” just as the New York Times published a report saying senior White House officials are blocking guidelines designed to make sure the vaccine is safe – but which mean it it is unlikely to be approved before the election.

Shortly after Trump’s maskless moment at the White House, Joe Biden held a town hall in which he repeatedly stressed the importance of masks to protect others. He also tweeted several times about this. “I would hope that the president having gone through what he went through will communicate the right lesson to the American people: Masks matter. They save lives,” Biden said.

Trump plans to participate in next debate, a spokesman for the president’s campaign said. The debate is due to be held on 15 October. On Thursday last week, before Trump announced that he had tested positive, his re-election campaign rejected calls to change the rules of the next two presidential debates after the first chaotic event in Cleveland was marred by constant interruptions and outbursts. The debate’s host, Chris Wallace, has since said that Trump also did not wear a mask while on a walk-through before the debate, and that “there was an honour system” when it came to testing negative.

Trump’s name was on a list of people who had tested negative before last Tuesday’s presidential debate, the Cleveland Clinic said on Monday, but added that it had not reviewed the results. “The submitted names, including that of the president and former vice president Joe Biden, were reviewed by the Cleveland Clinic. However, the clinic did not have to review actual test findings or see proof of negative results,” the clinic spokesperson told CNN. “She also said the date of the test was not required.”

Anthony Fauci warned on CNN that Trump could experience a “reversal” in his progress. The top US infectious diseases expert and White House Coronavirus Task Force member said: “The issue is that he’s still early enough in the disease that it’s no secret that if you look at the clinical course of people sometimes, when you’re five to eight days in, you can have a reversal.”

The president’s schedule for Tuesday remains clear. The White House published Trump’s daily guidance and schedule events for Tuesday, which lists no public events, though this isn’t an indication that Trump won’t make an appearance. Sunday’s drive past fans outside Walter Reed and Trump’s departure from Walter Reed on Monday were not listed on his schedules.

When vice president Mike Pence and California Senator Kamala Harris debate on Wednesday, they will do so separated by plexiglass shields. Frank J Fahrenkopf Jr, chairman of the debate commission, said: “The Trump campaign agreed to that so long as we don’t surround Vice President Pence all the way around. He doesn’t want to be in a box.”

Trump’s top spokesperson, Kayleigh McEnany, announced she had tested positive for coronavirus on Monday, in yet another escalation of an outbreak that has thrown the White House into disarray.

Donald Trump Jr was worried by his father’s behaviour and had sought help from his siblings in “staging an intervention”, Vanity Fair magazine reported citing two anonymous Republican sources. Trump Jr has denied the report.

The White House will not perform contact tracing for attendees of the Rose Garden event celebrating the supreme court nomination of Amy Coney Barrett, despite the confirmed infections of at least 11 attendees, according to a new report by the New York Times. The Rose Garden ceremony for Barrett has drawn scrutiny as a potential “super-spreader” event. 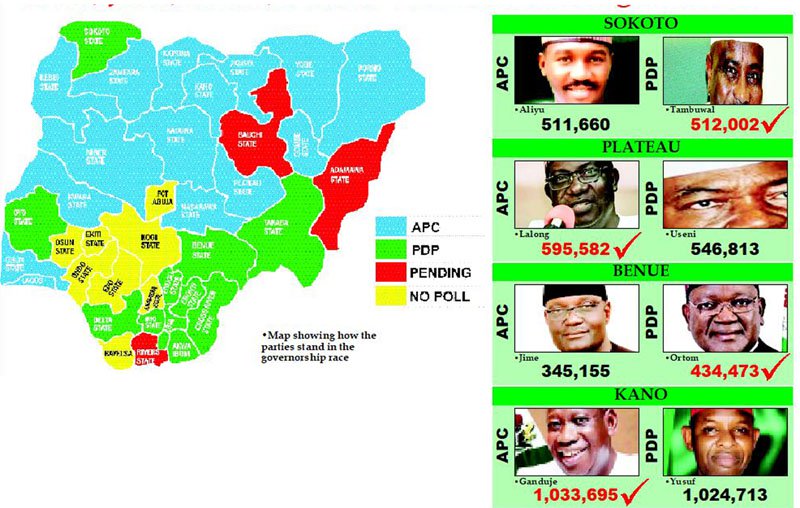