Donald Trump and Joe Biden sparred bitterly during the first presidential debate of the general election on Tuesday night, hurling personal insults as they clashed over healthcare, the coronavirus, and the supreme court.

Ignoring the rules, the candidates repeatedly interrupted each other, with Biden losing his patience at one point and retorting: “Will you shut up, man? This is so unpresidential.”

At another point, Trump wrestled with the moderator, the Fox News anchor Chris Wallace, complaining: “I guess I’m debating you, not him. But that’s OK, I’m not surprised.”

“The fact is that everything he’s said so far is simply a lie,” Biden said. “I’m not here to call out his lies. Everybody knows he’s a liar.”

Trump, pressed on new revelations that he avoided paying federal taxes for years and paid only $750 in 2016 and 2017, claimed he had paid “millions of dollars” in taxes in those years. He bragged that he took advantage of tax loopholes and that as a successful businessman he didn’t “want to pay taxes”.

Hours before the debate, held in Cleveland, Ohio, Biden and his running mate, Kamala Harris, released their 2019 tax returns. Breaking decades of precedent, Trump has refused to release his tax returns to the public.

Both campaigns have spent weeks preparing for the matchup, which was expected to draw millions of viewers. In a segment on the coronavirus, Biden hammered Trump over his handling of the pandemic, which has claimed nearly 205,000 American lives.

Ahead of the debate, Trump’s allies attempted to cast Biden as incoherent and fanned baseless online conspiracy theories that Biden requires cue cards or an earpiece to answer questions.

In a statement, Trump’s communications director, Tim Murtaugh, alleged that Biden’s campaign had reneged on an agreement to a “pre-debate inspection for electronic earpieces” and that his team sought “multiple breaks during the debate, which President Trump doesn’t need”. Pointing to Trump’s demand that Biden submits to a drug test, a suggestion Biden laughed off, Murtaugh said it was clear the president’s opponent was looking for a “safety net” ahead of the debate.

Speaking to reporters on Tuesday afternoon, the deputy campaign manager, Kate Bedingfield, observed that Trump’s team appeared “concerned that he will not do well tonight” and were “laying the groundwork for how they’re going to lie about why”.

The debate was centered around six pre-determined topics, which included: the candidates’ records, the Covid-19 crisis, the economy, the supreme court, race and violence in American cities, and the integrity of the election. Each topic will receive 15 minutes of discussion during the 90-minute affair.

The debate was arguably Trump’s best opportunity to reset the presidential race in which he is currently behind. The economy is the sole issue where Trump retains a slight advantage over Biden, though even there his edge is slipping.

Majorities of Americans consistently disapprove of Trump’s handling of the coronavirus pandemic and believe his response to the racial justice protests has only made matters worse.

On election security, Trump may face scrutiny for his baseless attacks on mail-in balloting and attempts to undermine confidence in the electoral system. Polls show that Americans have lost faith in the electoral process, a sign that his efforts to sow doubt ahead of the election are resonating.

Performance is equally, if not more, important than the discussion. And in both style and substance, Biden and Trump are opposites.

Trump, ever the showman, has used past debates to shock and awe the audience with his unorthodox approach. The approach worked in 2016 when Trump defeated his better-prepared opponents. Biden, by contrast, delivered steady albeit less memorable performances in many of the Democratic primary debates. And yet, Biden emerged victorious from a field of agile debaters.

Looming over the debate is whether anything either candidate says or does on Tuesday night will sway voters. While nearly three in four voters said they planned to watch the debate on Tuesday night, according to a recent Monmouth University poll, just 3% of voters said it was “very likely” to affect their vote in November. 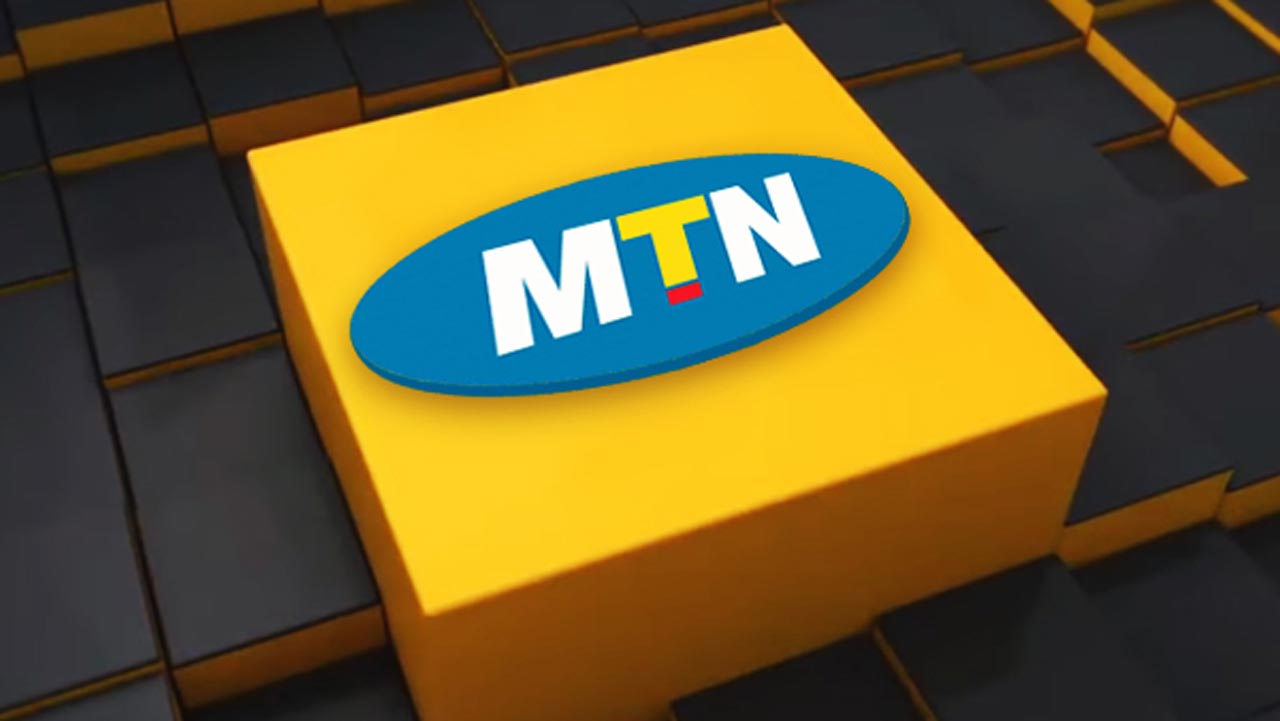