After the Israeli cabinet on Monday approved two accords to normalize diplomatic relations with the United Arab Emirates and Bahrain, Prime Minister Benjamin Netanyahu announced he spoke by telephone with Abu Dhabi Crown Prince Mohammed bin Zayed al-Nahyan and have agreed to meet soon with invitations to visit their respective countries.

During the cabinet meeting, Netanyahu said a senior Emirati delegation is expected to arrive in Israel in the coming few days, adding that more Arab countries expect to make peace with Israel soon.

They also reviewed the steps being taken to enhance UAE-Israel cooperation in various development and economic fields.

“The two sides also affirmed that the normalization of relations is a step to enhance regional peace, stability, and security, and paves the way for a new phase of cooperation. They also expressed their great appreciation for the vital role played by the US and President Donald Trump in reaching a peace accord,” the agency said.

The two sides also discussed a number of various issues including strengthening cooperation in the fight against the coronavirus, ways to empower youth in the region, the principles or tolerance and cooperation and the importance of dialogue in building friendships and lasting peace.

After the Israeli cabinet approved the two peace treaties, the Knesset was supposed to vote on them during a session held later on Monday.

However, the Knesset’s Foreign Affairs and Defense Committee demanded further discussions over the issue and so the session to approve the treaties was postponed to Thursday.

Meanwhile, political sources in Tel Aviv said a senior US-Israeli delegation is expected to travel early next week to Bahrain on a direct flight from Tel Aviv to Manama.

The visit comes following a request from Manama to receive the same conditions for the relations that were set between Israel and the UAE. 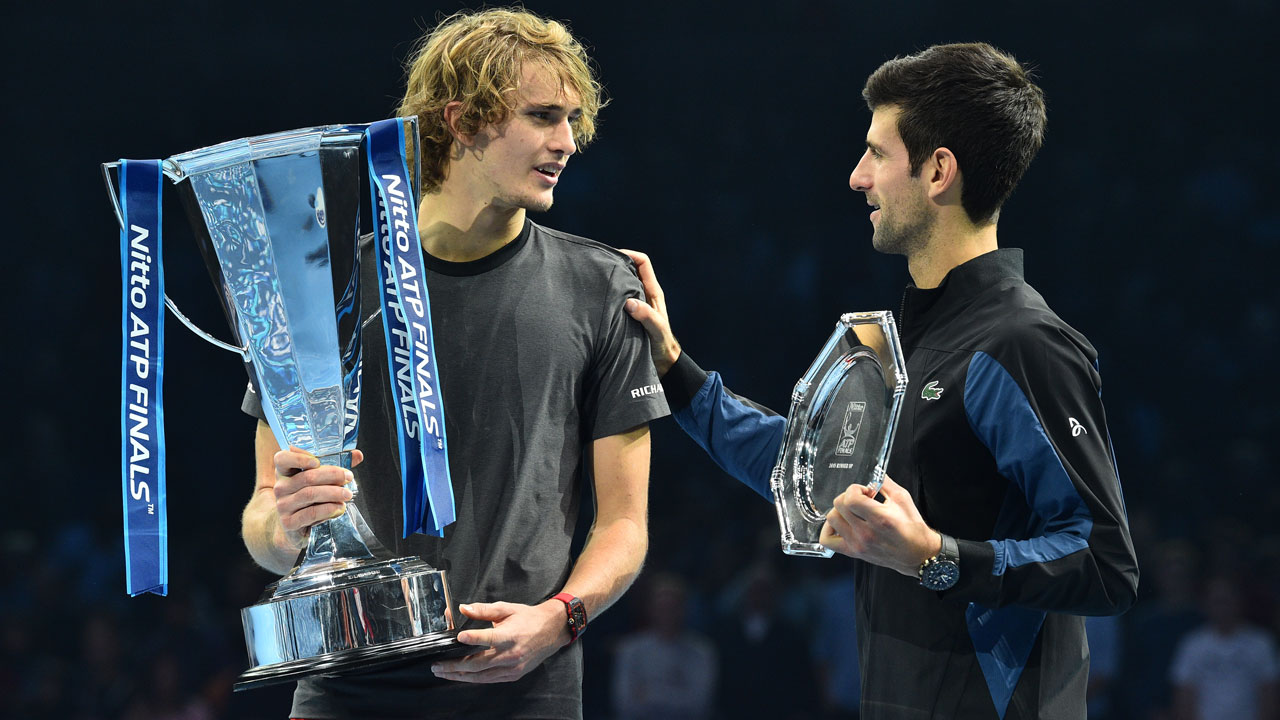