Dorsey took to the microblogging platform on Wednesday night to urge people to donate via Bitcoin to support the movement.

“Donate via #Bitcoin to help #EndSARS,” he wrote.

The campaign against the special anti-robbery squad (SARS) has continued to garner momentum across the country.

This is despite an announcement by Mohammed Adamu, inspector-general of police (IGP), that the unit had been disbanded.

Dorsey joins the list of international figures that have expressed solidarity for the campaign against police brutality in the country.

Cardi B and another US rapper, earlier asked for a summary of what was going on in Nigeria while showing concern.

“After doing a little research I would like to speak out against what’s going on in Nigeria right now. Their pleas to #EndSarsNow is very real. I have so much love for my Nigerian fans and it’s so hurtful to hear what’s happening,” Songz had said.

“Police brutality here in America often is an abuse of power, driven by race. To be brutalised, extorted and murdered by your own people is unimaginable. Prayers up and I’m researching ways I can help. #EndSARS” 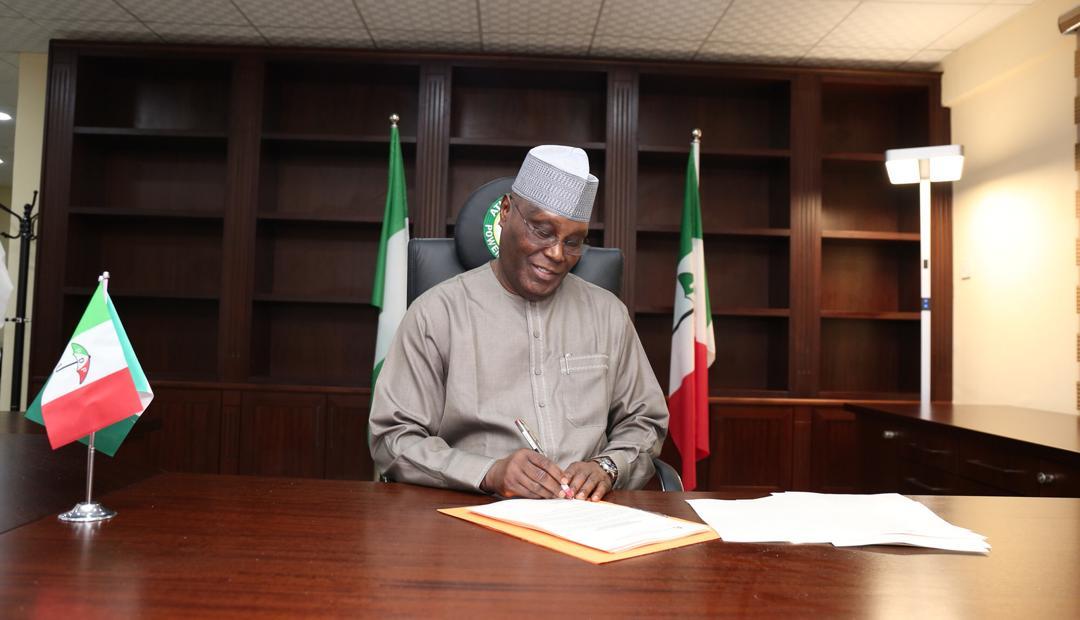 Why I did not attend signing of peace accord — Atiku