I do not think this is a controversial opinion: if you have two friends who are single, have compatible sexual orientations, and are roughly the same age, which is to say, within 20 years of each other, and one of them is not a proven Bad Idea, it is your duty to try to set them up. Mr. Z thinks something completely different. I only discovered this when we were joined by a third party – let’s call her Miss Scarlett as if it is a code from Cluedo – and we were matchmaking on speed, six or seven couples at once, planning the weddings from a standing start.

We would not have listened to Mr. Z at all, were it not for the fact that, in one case, he was the only one who had met both candidates. “They’re quite different,” he was saying mildly. “They have quite different politics. They live miles away from each other. Isn’t that one still married? I thought the other one was moving abroad.”

“What are you talking about?” Scarlett said.

“None of this matters. You just put them in a room and they do the rest,” I told him. I had a flashback to the time, years ago, when I tried to match two people, and the guy said he felt as if they were two rats being dropped into a cage by their tails.

“Doomed,” said Mr Z. “Doomed.” Scarlett and I marked this up as yet more emotional labour that only women do, to be filed alongside “remembering birthdays”. Were it not for us, no one would ever have been matched with another, and the human race would have been extinguished.

The most successful pairing I heard of was by two people who were out on a blind date and not feeling it. It was your classic Harry Met Sally – “We don’t like each other, but you’re gonna love my friend” – except they genuinely did not like each other. The woman would not consider anyone who didn’t tick all the boxes on her five-point list, which went something like: 1) wants children; 2) believes in free markets; 3) is not estranged from any significant family members; 4) is funny; and 5) speaks one language other than his mother tongue. The guy ad-libbed his five on the spot, which read like the intro to an 80s song: 1) likes the smell of any dog’s paws; 2) will always drink Bacardi, even on its own; 3) enjoys the end of British summer time, even while she does not especially like cold weather; 4) can tap dance; and 5) can’t remember Bob Dylan lyrics, but sings despite that. It didn’t work out for either of them on the night, but it eventually did work out for the woman. He ended up alone, but everyone agreed that is what he really wanted, and she ended up with a philosopher.

It is remarkable only as the exception that proves the rule. Tick boxes in general do not work. Convenience does not work, as in people who live handily near each other and have similar schedules almost go out of their way to hate each other, unless they are the characters in a BBC Radio 4 play. A shared interest does not work, possibly because one person is always much more serious about it than the other (unless that shared interest is something really specific, such as “both work at the Hadron Collider”, but in that case, you would not be setting them up as their eyes would have met already, over some … I don’t know, collision).

Being roughly as attractive as one another sometimes works but, as a matchmaker, you need to have a really good eye and not be swayed by your own preferences, such as hating beards or loving long necks. If two people seem as if they will really get on, it will not work, since it is usually a sign that they are both very easygoing and personable, and there is only room for one easygoing person in a relationship. Pairing two people who seem as if they will constantly fight, on the other hand, works surprisingly often.

Trying to matchmake people much younger than yourself is the kiss of death, even if they would really like each other, because it is too Bridget Jones’s mother. People with the same suite of neuroses are a disaster for one another, but are often initially attracted by the thud of recognition, so the disaster will unfold incredibly slowly, and you will have to watch because it is all your fault. I once tried to matchmake two people whose mothers were very alike, and they were so offended, I thought the umbrage would never end. They have now been really good friends for 23 years, so the joke is on them.

People who remind you of one another will not only not get on, they will pester you for ever about what it was exactly you found so similar, until you are forced to reveal that the thing you thought was their main trait is the thing they do not recognise, then forcefully repudiate it.

It has to be random. You have to just drop them into a cage, by their tails. 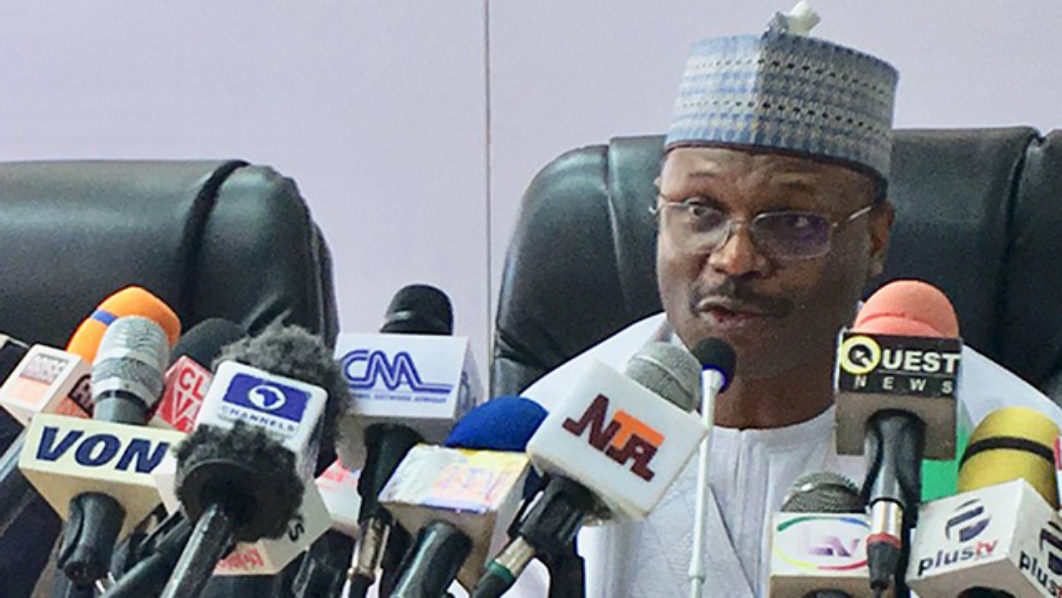