Segun ‘Sega’ Awosanya, a social activist who mainstreamed the campaign against police brutality in 2017, has pulled out of the ongoing #EndSARS agitation, declaring the movement fueling it as gunning for insurrection.

Mr. Awosanya’s declaration, sent to The Telegraph Sunday afternoon, could prove pivotal in the ongoing campaign that has defied government’s tactics to be shut down — as protesters insist a lasting solution must be implemented against decades of police ruthlessness before they back down.

“Staging coordinated attacks on prominent reform advocates and then using a credible advocacy’s campaign to raise funds through an unregistered NGO, threatening the integrity of our nation and gunning for youth insurrection in the name of #EndSARS,” Mr. Awosanya said. “Is this even sane?”

Mr. Awosanya’s comments came days after he sought to provide solutions to the crisis by urging government and main voices of the decentralised and spontaneous protests to explore common grounds and end the stalemate.

He was criticised for allegedly trying to arrogate undue powers to himself using SIAF, the platform he launched with other activists to fight police injustice and became a target of police harassment.

Mr. Awosanya denied the allegations, saying they were being pushed by a group of feminists with whom he has long had a running battle.

The Feminist Coalition has been leading the campaign to raise funds and support victims of police brutality and undue harassment over the past two weeks. Their role received a terrific boost during the week when Twitter’s Jack Dorsey recognised them as the face of the movement, verified their Twitter accounts and amplified their fund-raiser.

The latest series of protests began in late September following police’s killing of a young man in Port-Harcourt and an attempted police murder of a man in Ughelli. The government responded by abolishing the brutal police special anti-robbery squad blamed for most of the extra-judicial fatalities on October 11.

Additional efforts have been made by the government to pacify the protests, adopting a working document to curb unchecked police abuses and raising an inquiry panel against previous infractions.

While most of the protesters dismissed those efforts as lacking in seriousness or sincerity, others like Mr. Awosanya said it was time to give the government an opportunity to implement the solutions they have already committed to over the past week.

He called on those who have been raising millions to continue fuelling the protests across the country to exercise some caution as their actions could be interpreted as subversive.

Mr. Awosanya’s decision came as the government began indicating its readiness to forcefully quell the protests that have been spreading mostly across the south, with information minister Lai Mohammed declaring participants as anarchists earlier on Sunday.

The Nigerian Army and the State Security Service have also issued separate warnings against continued protests across the country, saying they are being increasingly hijacked by sinister elements.

Protesters, however, maintained that their gathering has been peaceful and will continue to be peaceful if the government and its supporters could stop sending thugs to cause disruption, killing and harming unarmed citizens in the process.

From a decade of engagement of SIAF, it is obvious “social movements do not just happen; they require many resources and have many stages through which they develop.

People don’t simply suddenly become upset with a policy, social imbroglio or even a ruling system and then instantly form a social movement with a coherent ideology that is capable of holding mass demonstrations or overthrowing an existing power structure.”

Jumping from social reform already in gear without consultation to the original organisation that’s been on it since 2017, staging coordinated attacks on prominent reform advocates and then using a credible advocacy’s campaign to raise funds through an unregistered NGO, threatening the integrity of our nation and gunning for youth insurrection in the name of #EndSARS. Is this even sane?

“A movement is not a political party or interest group, neither is it a fad or trend, which are unorganised, fleeting and without structured goals. It is in between all these and takes grounded education to navigate the terrain.” 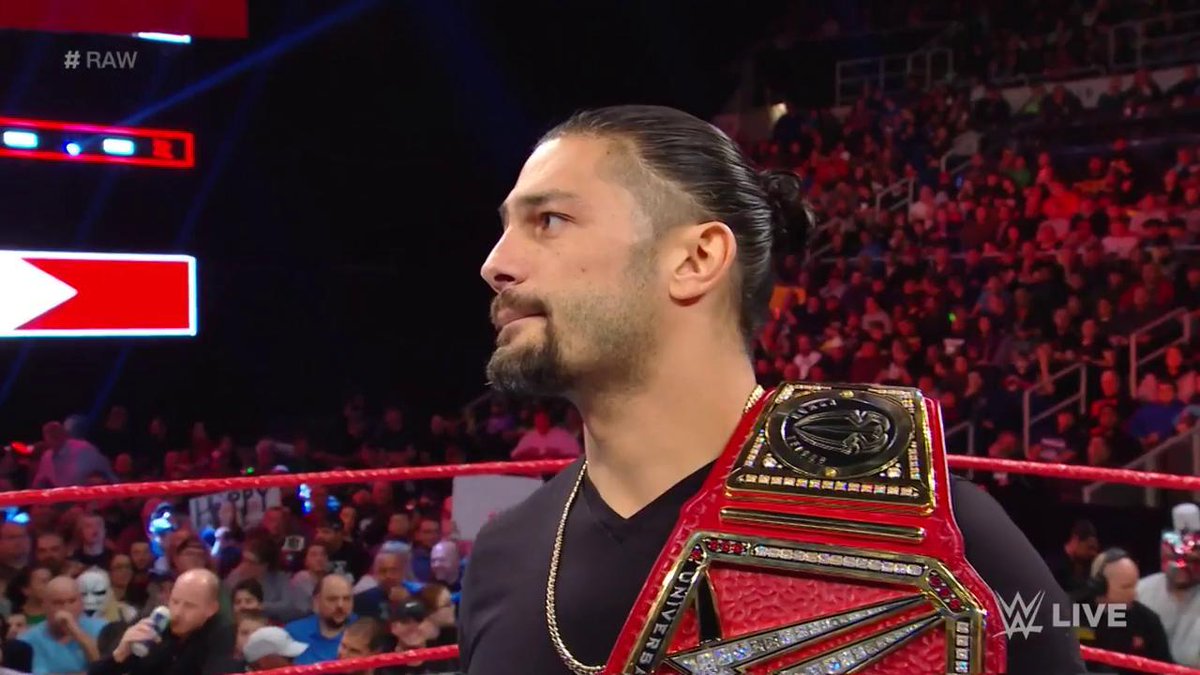