The Socio-Economic Rights and Accountability Project (SERAP) has asked Mrs Fatou Bensouda, a prosecutor at the International Criminal Court (ICC), at the Hague, to promptly investigate reports coming from Nigeria.

The group wants the ICC to investigate claims that the Nigerian government, the military and some politicians were using thugs, soldiers and security agents to intimidate and kill End SARS peaceful protesters in the country.

SERAP has asked the ICC to prosecute anyone that contributed to the deaths and injuries of the End SARS protesters in Nigeria.

In a series of tweets via its official Twitter handle on Wednesday, SERAP also insisted that peaceful protesters have been deliberately targeted in places like Abuja, Lagos, Edo, Osun, Plateau, and Kano States.

“In the petition sent today, we asked the ICC to push for those responsible for these crimes, mostly security officials, soldiers, some politicians & other actors who have contributed to the deaths and injuries, and are therefore complicit in the crimes, to be tried by the ICC.

“The petition, read: Authorities have been unwilling or unable to prosecute perpetrators of the killing of protesters, which has promoted a culture of impunity and emboldened the military, politicians & their accomplices who continue to commit human rights crimes against protesters.

“The violent attacks on peaceful protesters in Lekki, Alausa, and other parts of the country suggest the lack of political will by the government of President Buhari to respect people’s human rights, including the rights to life, dignity, freedom of expression & peaceful assembly.

“The repeated attacks on peaceful protesters suggest the misuse of the military and security agents by the Nigerian authorities and the failure to apply criminal sanctions to suspected perpetrators.

“Without accountability for these serious human rights crimes against peaceful protesters, the victims will continue to be denied access to justice, and impunity of perpetrators will remain widespread, and the result will continue to be a vicious cycle of violence against Nigerians.” 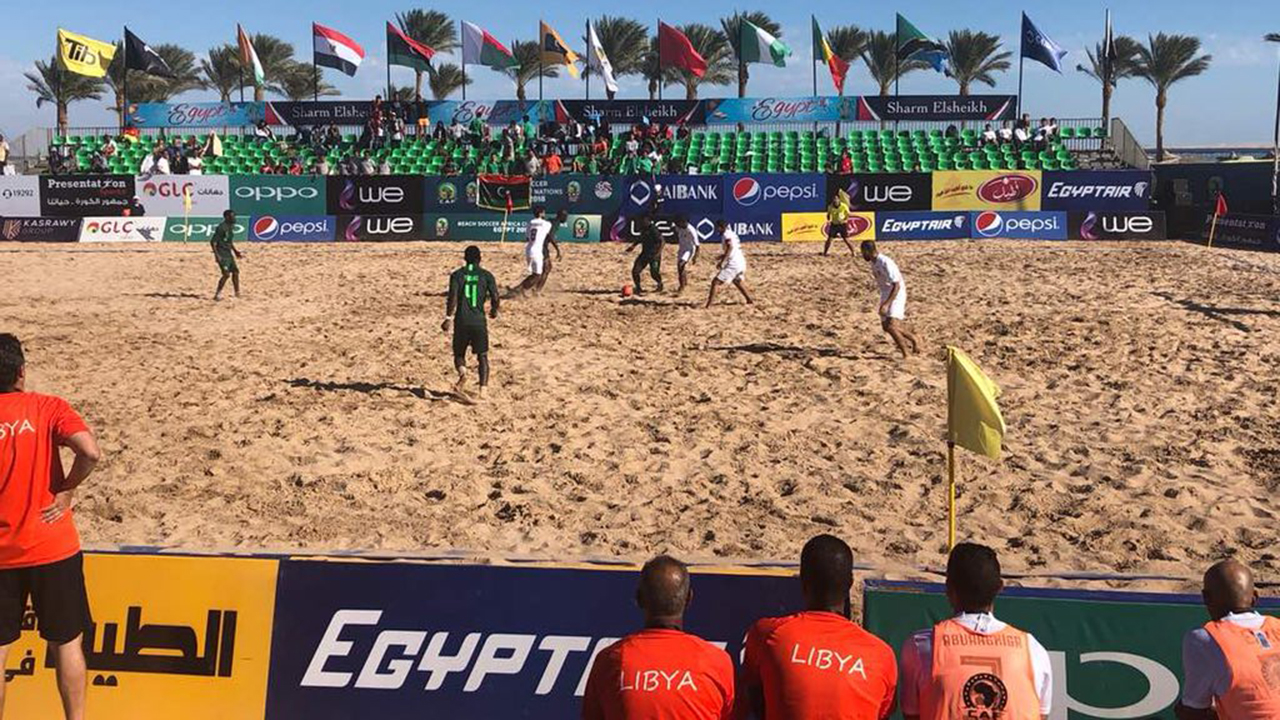 Supersand Eagles one win away from FIFA World Cup