The Police Corporal who was shot dead was reported to be on duty at the time of the attack.

It was gathered that the men of the underworld shot sporadically into the station as they breezed in.

The reason for the attack could, however, not be ascertained as at the time of filing this report.

However, the Police Public Relations Officer, Oyo State Command, SP. Olugbenga Fadeyi has confirmed the incident through a phone call.

He said an investigation is ongoing to determine the cause of the attack.

Fadeyi said, “We just got information that the station was attacked but I haven’t got details of the officer allegedly killed.

“We have deployed men to the area and as soon as details are available, we will get back to you,” he stressed. 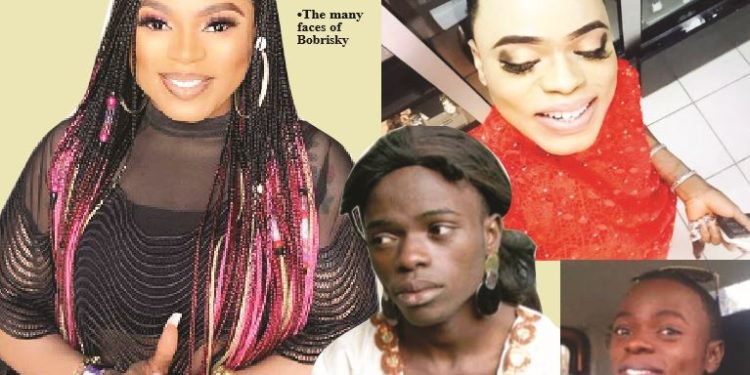 Inside the ‘risky’ life of Bobrisky