Monguno broke the news at the end of the fourth national security council meeting, on Thursday.

“This situation, we all know is very very grave situation, giving a lot of concern to everyone most especially Mr. President,” he said.

“Mr. President has directed that government should do whatever is necessary in order to bring about an agreeable resolution to this crisis.

“So far, the government has been able to concede to the demands of the protesters. The initial demands have been considered and it appears now that the riots are taking a different and unwanted dimension. And Mr. President is very concern about this development and does not want a situation in which everything breaks down and results in anarchy, in lawlessness and people taking the law into their own hands.

“For one thing, if government can begin to make concessions, then its also logical for the protesters, those that are aggrieved also to take a step back, take stock of their activities and come to a meeting point with government and its agencies.

“It is not Mr. President’s desire to see any unwanted loss of lives and he is determined to ensure that things do not cascade into unpleasant situation. Therefore, he has directed all the security agencies to operate within the confines of legitimacy, the confines of legality, not to do anything that will aggravate the situation.

“The President himself, I have just left his office, is also going to deal with these issues in a specific manner apart from what has just taken place in council. I believe in the next couple of hours Mr. President will come up with certain solutions that will be agreeable to the entire federation.

“Again, I have spoken with my colleagues in security, to also understand that these situations also require non-kinetic efforts which we are also working on, to appease who are aggrieved and there is no need to take this thing further. But it is extremely important for the youths to understand that, if the atmosphere is not conducive for dialogue and understanding, we can’t have any peaceful resolution.

“The security agencies have been asked to apply as much restraint as possible. But then again, the youths should also understand that pushing their luck might also result in an unwanted issues. So, it is very very important for everyone to take stock of what has already happened and not give a dark impression of this country to the international community.”

Asked what the resolution is, the NSA said: “Mr. President is going to look at each issue on its merit before coming up with the solution as the chief security officer of the Federal Republic of Nigeria" 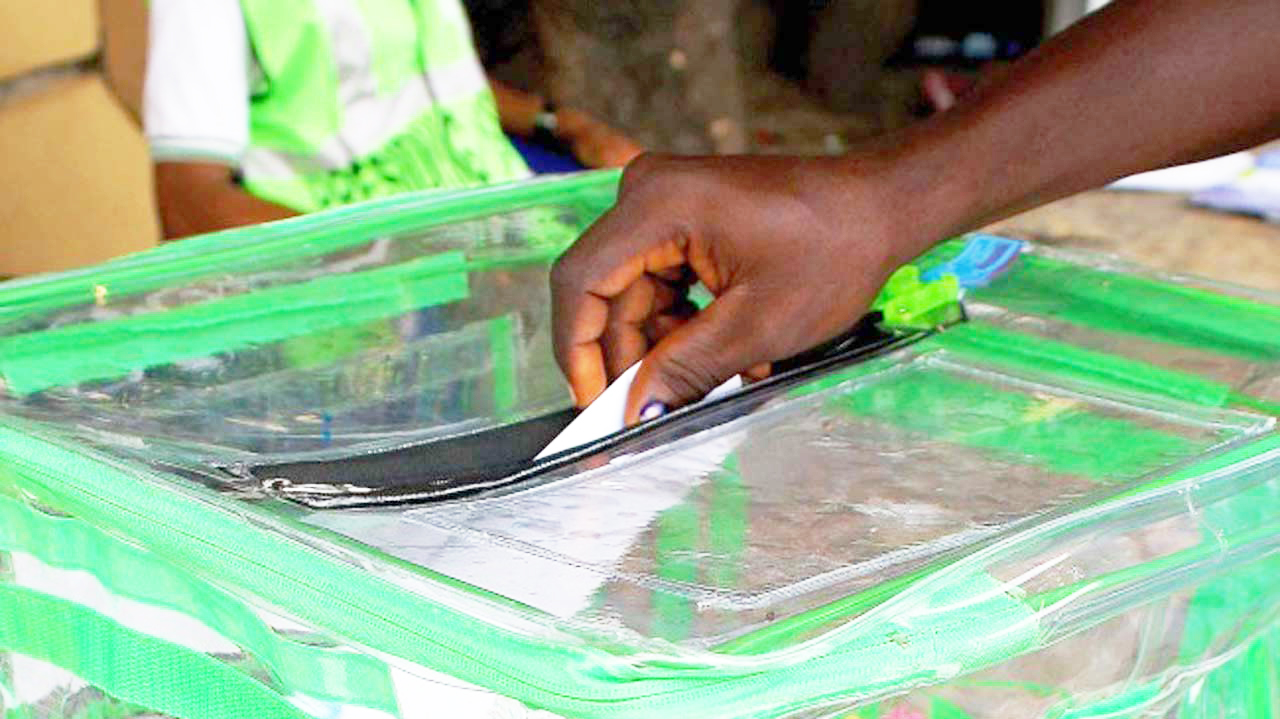