A Thai teenager has been rushed to the hospital after a python bit his penis while he was sitting on a toilet seat.

Siraphop Masukarat, 18, went to the toilet on Tuesday evening, September 8, when he felt a sudden sharp pain in his male organ, DailyMail reports.

He looked down and saw the python with its jaws clamped around the tip of his penis. It quickly let go as blood spurted around the toilet bowl.

Siraphop ran out of the toilet with his pants around his ankles in Nonthaburi, central Thailand, around 13 miles north of Bangkok.

His mother called paramedics who rushed the teenager to a nearby Hospital to have his wounded penis treated.

Siraphop got three stitches in the glands at the tip of the penis and treated the bite wound with antibiotic wash, to kill any bacteria from the python’s fangs.

I was using the toilet but a few moments after I sat down, I suddenly felt pain in my penis. I looked down and saw there was a snake hanging in the toilet. Then there was blood everywhere. It was only a small snake but its bite was so strong. I hope that my penis can recover.

Animal handlers arrived at the two-storey home and found the snake still coiled up in the toilet bowl.

They used snake catching equipment to snare the python and put it into a sack before releasing it back into woodland.

Siraphop’s terrified mother, Sutapath, said she was still in shock about the incident as she wondered how the snake got into the house.

I don’t know how the snake got into my house. It could have been through the drain connected to the toilet. I know the snake really hurt my son but I’m relieved it was only a non-venomous python. If it was a cobra, he would be dead.

He will be scared every time he goes to toilet. But he’s recovering well at the hospital and I’m thankful to the rescue volunteers for catching the snake. 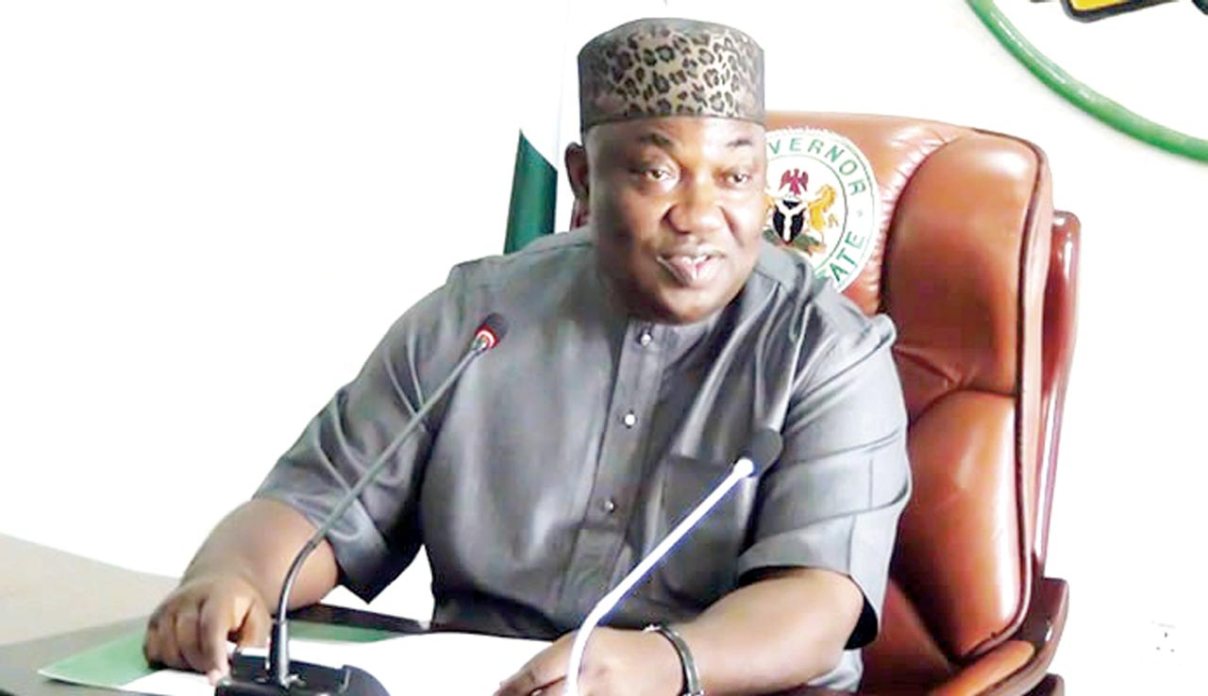