The protest by some ag­grieved youths on Wednesday at the police headquarters in Eleyele, Ibadan, Oyo State, against the escape from cus­tody of suspected serial killer, Sunday Shodipe, turned vio­lent, resulting in the attack of some policemen.

It was gathered that the protesting youths had wielded placards with various inscrip­tions demanding the rearrest of Shodipe.

The protest, however, turned violent with the youths attacking security per­sonnel at the command with stones and other dangerous objects.

The Police Public Rela­tions Officer (PPRO) in Oyo State, SP Olugbenga Fadeyi, confirmed the incident in an interview with newsmen.

Fadeyi said that members of the National Association of Nigerian Students (NANS) came to the command’s head­quarters to protest the escape of Shodipe.

“The Commissioner of Police, Nwachukwu Enwon­wu, with all the management, came around to attend to them and allow them express their grievances.

“They made series of de­mands, including that the es­caped suspect be rearrested and the CP assured them that he will do everything within his powers to ensure that the suspect is rearrested and brought to book,” Fadeyi said.

The PPRO said that the commissioner appealed to the protesters although they eventually became violent and were dispersed.

He, however, said that no officer sustained injury during the attack.

“We gave them the oppor­tunity to do whatever they wanted to do and we were just standing by to ensure that there was no breakdown of law and order,” Fadeyi said.

Meanwhile, the Inspec­tor-General of Police (IGP), Mohammed Adamu, has de­ployed additional investiga­tive aides to Oyo State to com­plement the efforts of the Oyo State Police Command in the ongoing manhunt aimed at rearresting Sunday Shodipe, prime suspect in the Akinyele serial killing.

The team is expected to bring their vast operational, technical, and investigative experience to bear in support­ing the manhunt for Shodipe.

“The IGP who condemned the unfortunate escape from lawful custody of the suspect, has directed the Commission­er of Police, Oyo State Com­mand, to intensify efforts and ensure the prompt rearrest of the fleeing suspect,” the state­ment noted.

The IGP also directed CP Nwachukwu Enwonwu to speed up investigations into the circumstances that led to the escape of the suspect.

“All persons indicted in the escape are to be identified and made to face the wrath of the law,” the IGP directed.

The CP has equally been mandated to immediately assess and rejig the securi­ty architecture in the state so as to prevent any future occurrence of untoward in­cidents.

“Meanwhile, the IGP calls for calm and enjoins citizens to cooperate with the police by providing useful information that can lead to the unearth­ing of the whereabouts of Sunday Shodipe – the sus­pected serial killer,” DCP Mba added. 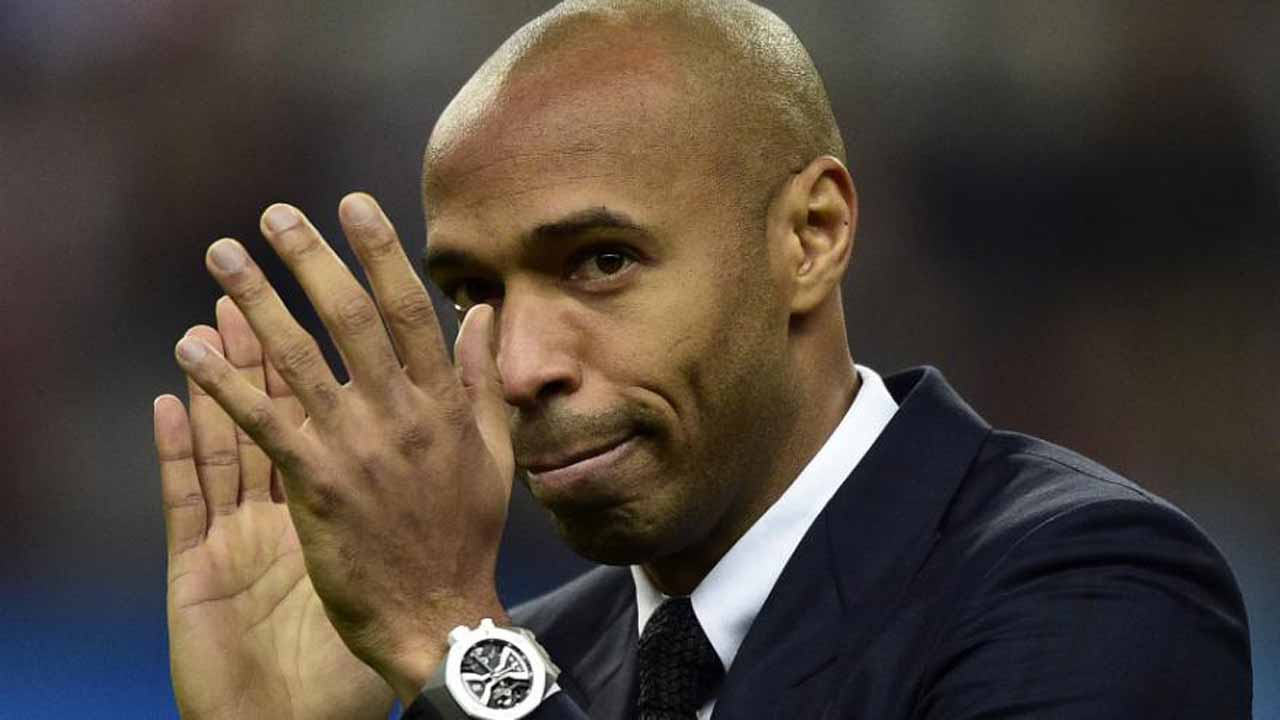