Apart from comedian Akpororo, who is known for his Street Praise concerts, it’s hard to find any leading Nigerian artiste setup and perform on the street, especially in a city like Lagos. So, when pop diva Tiwa Savage announced plans to stage a concert right under the notorious Obalende Bridge, it was a big deal.

With the level of hype and publicity deployed by Tiwa and her partners Boomplay Music and Universal Music Group, the show became a must attend. Being a free concert, it was a matter of taking a ride to Obalende.

Conceived as part of activities to celebrate her latest single 49-99, the show was the Lagos leg of the global release of the single, which premiered earlier in London and New York. This comes few months after she signed a major exclusive international recording deal with Universal Music Group.

According to Tosin Sorinola, Head of Marketing for Boomplay, “Getting behind Tiwa Savage for this event was a no-brainer as she’s one of the most celebrated female acts in Africa while Boomplay is also the #1 music streaming platform in Africa. Thus, a win-win connection for both parties.”

“As a platform with over 54 million users globally and 7 million tracks, which is expected to grow to 12 million by the end of 2019, we believe that we are in the position to partner with as many artistes as possible in order to encourage creatives and gradually build a buying culture amongst the music community in general,’ Sorinola added.

While the crowd waited for the arrival of Tiwa, the anchorman Jimmy kept the arena busy, as he engaged some members of the audience in dance routines. With the DJ blasting popular Naija hits, it didn’t take long before the whole place was packed full with fun seekers. Those, who couldn’t find space by the main stage had to climb the Obalende Bridge just to catch a glimpse of the highly rated artiste.

The crowd roared in excitement, as Tiwa, in company of his management team, stormed the venue; it took the security operative to get the crowd under control. On arrival, Tiwa moved straight into an air-conditioned BRT bus positioned right behind the stage where he had a session with the media.

Wearing her diva attitude like a costume, the singer waltzed out of bus to the stage singing to the blast of her single, All Over; the corwd went wild in jubilation. Numbering several hundreds, the ecstatic crowd suspended their day’s activity and trooped out to the out-door space.

Much to the satisfaction of the crowd, who kept asking for more, Tiwa went on to perform other singles such as her collabo song with Reekardo Banks, Ello Baby, Ma Lo, and Diet and others. Before long, Obalende turned into a mini-festival ground.

To underscore the importance of the event, Tiwa Savage revealed, “As an artiste, I cannot shy away from the people. It was very important to me to connect with the them and let them know how important they are to my growth as an artist.”

Tiwa arrived the country’s music scene early 2010, with a hybrid form of dance-pop that that synthesizes Afropop, reggae, and contemporary R&B. Born and raised in Lagos, Nigeria, the singer and songwriter moved with her family to England when she was 11 years old.

During the latter half of the ‘90s, she established herself as a background vocalist, and opted to leave the accounting world when Mary J. Blige sought her. Though she had a business administration degree from Kent University, she furthered her music career by attending Berklee College of Music on scholarship. Prior to her graduation, she competed on The X Factor (U.K.) during series three and made it to the final 24.

During the next couple years, she raised her stock with additional background work and the landing of songwriting credits on a handful of albums, including Fantasia’s Grammy-nominated Back to Me.

Tiwa made a name for herself as a solo artist in 2010 with Kele Kele Love, a self-released single produced by Harmony Samuels. In 2013, she signed to Don Jazzy’s’s Mavin label and released her debut album, Once Upon a Time. The album earned her first MOBO Award nomination in the category of Best African Act. Her Second album R.E.D. appeared in late 2015 with the majority of the production work handled by Don Jazzy. 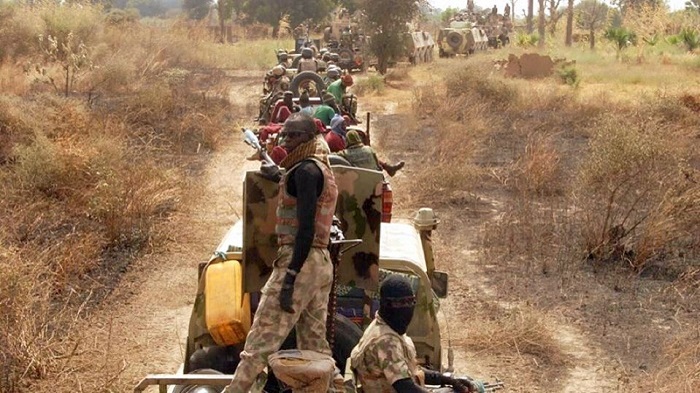