Terry Waya, father to Kiddwaya, a BBNaija housemate, says his son will give half of the show’s N85 million grand prize to Erica, former housemate, if he wins.

In an Instagram live session with Dele Momodu, a Nigerian media personality, on Tuesday, the billionaire from Benue state said the remaining half of the grand prize will be given out to charity.

He said his decision was informed by Erica’s unconditional support for Kiddwaya during her stint in the reality TV show wherein she showed her willingness to “sacrifice her existence” just to make his son “comfortable in the house.”

Waya said he was “really pained” when he learnt of the 26-year-old’s disqualification from the show, noting that she was a “very smart girl.”

“I was really pained when l got to know about the Erica saga. I saw in Erica a very smart lady. She was ready to sacrifice her existence in the house just to make my son comfortable,” he said.

“She is a wonderful woman. Kiddwaya is a care-free person who never thinks anyone has anything against him. In some cases, Erica picked quarrels with other housemates just because of him.

“If Kiddwaya wins, I will give half of the prize to her and the rest to charity”.

He, however, distanced himself from talks over the relationship between his son and the disqualified reality TV star.

“As a father, l don’t have business with what is happening between Erica and my son until he walks up to me to make his intention known. I cannot force anyone on him,” he said.

He added that his family has been in touch with Erica since her disqualification, while also urging the public to support her.

The billionaire had earlier said he will give his blessing if his son decides to marry Erica. 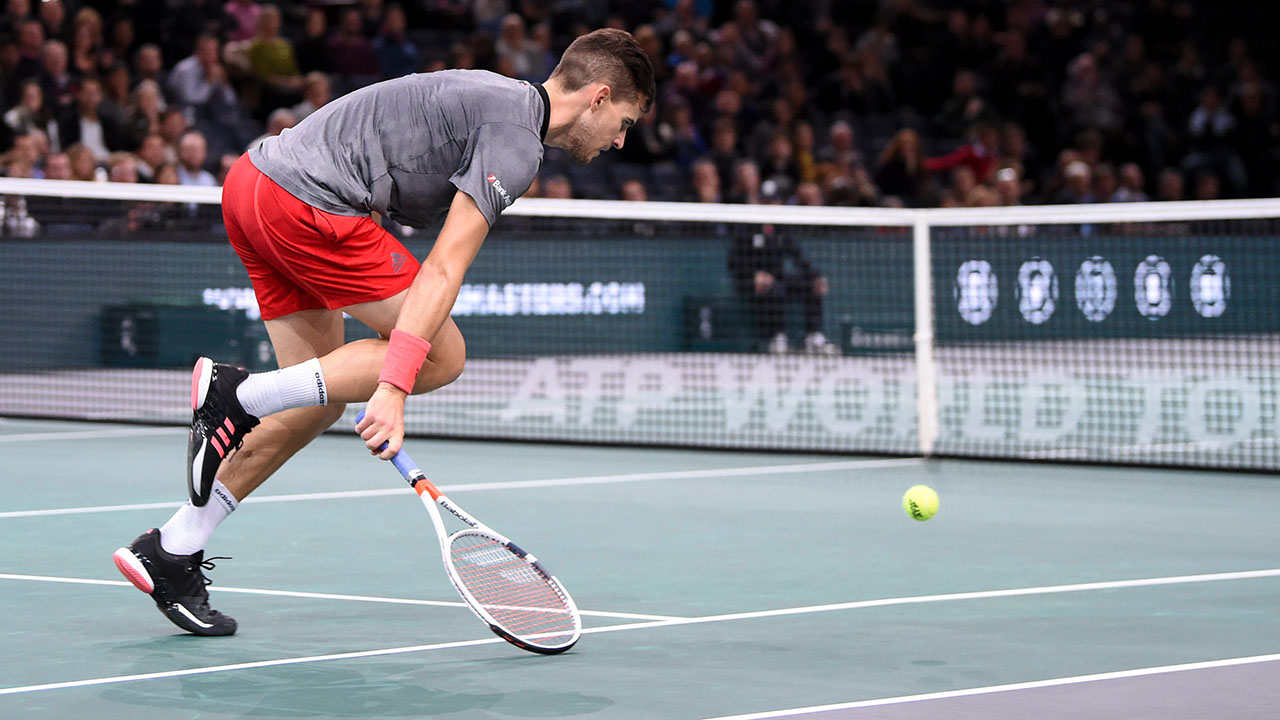