Health services at most medical facil­ities were on Mon­day crippled as a re­sult of the nationwide strike embarked upon by members of the Joint Health Sector Unions (JOHESU).

The Federal Medical Cen­tre (FMC) in Makurdi at Apir, Benue State, was not spared as services like emergency surgeries could not be car­ried out due to lack of support staff like nurses to handle ser­vices at the theatre.

The hospitals were unable to discharge patients at the wards, just as the situation was made worse by their in­ability to admit new patients.

Most of the departments, among them the General Out-Patient Department (GOPD), medical ward, gy­naecology section, as well as the children’s ward were all deserted.

A few doctors were seen around offering skeletal ser­vices to patients; they could not, however, cope due to the surge in the number of out­patients.

Speaking to newsmen at the FMC, Makurdi, Dr. Enye Agada, Head, Clinical Services, who described the strike as unfortunate, also lamented that the strike had rendered the hospital epilep­tic.

According to her, “It is un­fortunate that the JOHESU strike has commenced; only the doctors are not on strike; supporting staff are lacking and we work as a team and when part of that team is not there things may not work optimally and that’s the situ­ation we are facing now.

“Doctors at the FMC Apir station, right from consul­tants to resident doctors and then to the house officers, were directed to be at work, but things – like emergency surgeries – may not be obtain­able now, because they need the support of nurses to han­dle the theatre.

“The GOPD is running skeletal services, the Accident and Emergency (A&E) sec­tion is running only emergen­cy situations, and emergency surgeries will be difficult to manage now.”

Chairman of the NAUTH chapter, Ikenna Anahalu, said despite the agreement reached with the Federal Government that only some members of the unions were paid 10 percent instead of the agreed 50 percent while many were not paid anything.

Anahalu, who addressed journalists with his secre­tary, Charles Nwoye, also had the chairmen of other units in the union, including Ozoemena Obiora, the public relations officer; Edochie Pe­ter of JOHESU, and Nwobodo Hygenius, the treasurer.

The union leaders said there was preferential treat­ment in the handling of issues that affected the workers’ well-being.

They vowed that they would rather go to prison than return to their duty posts until government paid every kobo owed them.

They insisted that the Fed­eral Government must re­lease funds to pay the arrears of differentials for 2015, 2016, and 2017 promotion allowanc­es to their members.

They complained that pay­ments for April and May 2018 were still withheld, and said that government had to pay up.

The declaration of the strike by the chairman of JO­HESU, Comrade Clifford Eze­ugwu, at the Multipurpose Hall of the centre at about 11:57a.m was in line with the agitation of the national body.

Declaring the strike, the JOHESU public relations officer, Comrade (Dr.) Solo­mon Nwafuru, who spoke for the chairman, outlined non-payment of shortfall arising from the implemen­tation of COVID-19 special inducement and allowances, non-payment of all withheld salaries of members at the Jos University Teaching Hospital, FMC Owerri, and the Lagos University Teaching Hospital, including April and May 2018 salaries, adjustment of CON­HESS salary structure, and implementation of Alterna­tive Dispute Resolution con­sent judgment as some of the major reasons for the strike.

He said: “JOHESU reiter­ates its commitment to contin­ue to work with the Federal Government, FMC, Owerri, and all stakeholders in its bid to improve the ailing and overstretched health system with necessary reforms in public interest.

“We are not interested in sacking any of us but any JO­HESU member we see work­ing during the specified time of strike will have himself or herself to blame.”

Many essential places in the hospital, including the pharmacy, the medical re­cords section and two of the main gates into the hospital were locked.

He said that the govern­ment has seemingly taken the patience of the striking workers for granted.

“We are on strike at the mo­ment and our members have gone home.

“The level of compliance is almost 98 percent. The government must meet our demands.”

The story is the same in most health facilities in the country, according to our cor­respondents.

Meanwhile, the Federal Government has appealed to JOHESU to suspend the one-week warning strike na­tionwide.

The Minister of Health, Dr. Osagie Ehanire, made the appeal on Monday during the briefing of the Presi­dential Task Force (PTF) on COVID-19 in Abuja.

“I use this opportunity to appeal to JOHESU to suspend their strike and go into nego­tiation.

“The position of the Min­istry of Health is that strikes by healthcare workers jeop­ardise the lives of citizens, especially at such times of global health emergencies as now.

“Nigeria needs the ser­vice of all our health work­ers to control the spread of COVID-19. Issues around al­lowances are multi-sectoral and have always been served with negotiations no matter how long it took,” he pleaded.

The minister’s plea had come hours after JOHESU President, Dr. Biobelomoye Josiah, asked the Federal Government to attend to its demands with the same seri­ousness it accorded that of the National Association of Resi­dent Doctors (NARD).

NARD downed tools over same issues but called it off days after coming to an agree­ment with Federal Govern­ment representatives.

JOHESU, which is the um­brella body of health workers’ unions and associations in the country, said its demands merited such urgent atten­tion, too. 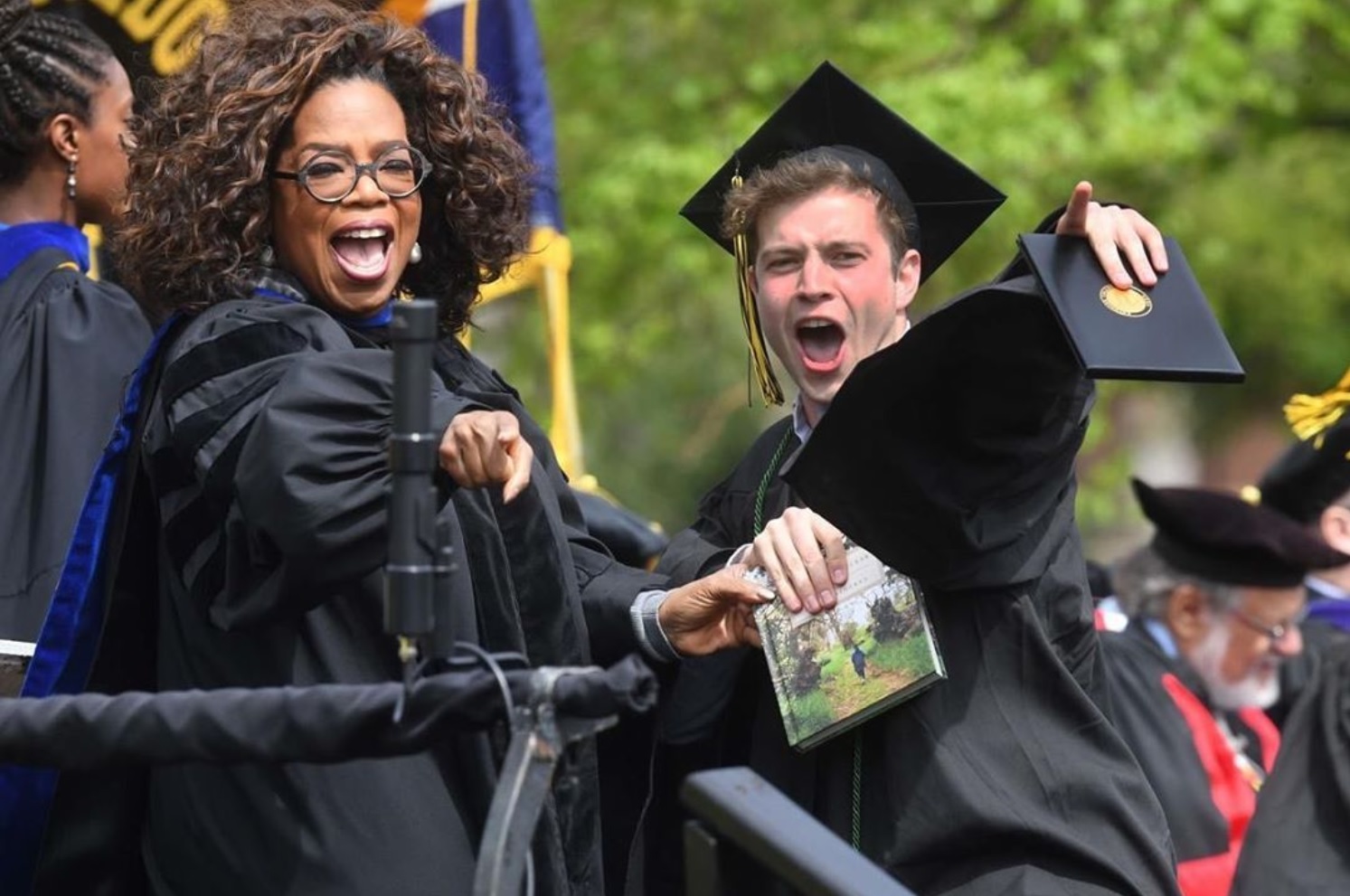