Croatia has never beaten France, losing the last Nations League encounter and the 2018 World Cup final by the same score of 4-2. It was also beaten 2-1 in the 1998 World Cup semifinals.

Croatia was starting to get on top when France substitute Paul Pogba floated over a superb pass from the halfway line to Lucas Digne sprinting down the left. The Everton left back’s volleyed pass fell to Mbappe, who met the ball on the bounce from close range for his 16th international goal.

Andrej Kramaric squandered a chance to level for Croatia in the 90th, running into the left of the area and hitting a tame shot straight at goalkeeper Hugo Lloris.

Griezmann netted in the eight minute after Croatia’s defence failed to properly clear Ferland Mendy’s cross from the right. Lurking to the right of the penalty spot, Griezmann smacked a quick shot which hit the underside of the crossbar for his 33rd international goal.

France should have had a penalty in the 19th when Anthony Martial was hauled down by centre half Domagoj Vida when through on goal, but referee Bjorn Kuipers waved play on.

Croatia was loudly encouraged by around 7,000 fans present at Zagreb’s Maksimir Stadium.

But they were frustrated when Lloris made a good save with his legs from Vlasic’s close-range shot in the 30th.

Croatia improved after the break but did not threaten until Vlasic’s excellent finish from the edge of the penalty area in the 64th. He controlled Josip Brekalo’s pass with his left foot and stabbed the ball past Lloris and into the bottom corner with the outside of his right.

In the other Group 3 game, Liverpool forward Diogo Jota scored twice as Portugal beat Sweden 3-0 without Cristiano Ronaldo, who tested positive for the coronavirus.

Portugal leads France on goal difference with both teams on 10 points from four games. 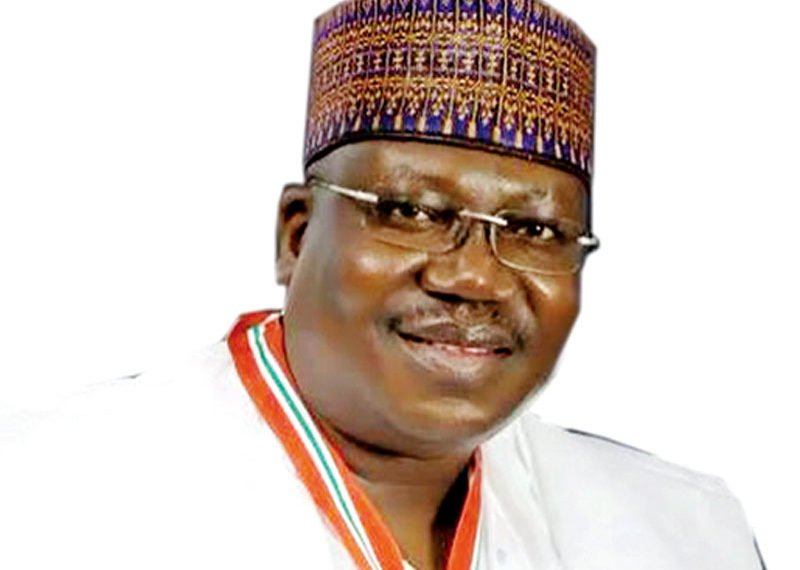