The 23-year-old Portugal international has signed a five-year contract. An initial fee of £41 million will rise to £45 million depending on appearances and team success in the Premier League and Champions League.

Dutch teenager Ki-Jana Hoever is going in the opposite direction in a £13.5 million deal — £9 million guaranteed and £4.5 million in add-ons. Liverpool have also negotiated a 15 per cent sell-on clause.

It completes a remarkable day for the club following the unveiling of £27 million signing Thiago Alcantara from Bayern Munich.

Why are Liverpool signing him?

The Anfield hierarchy believe Jota will ease the burden on the front three of Mohamed Salah, Sadio Mane and Roberto Firmino.

The club’s recruitment staff have followed his progress closely over the past two seasons and have kept in close contact with his agency Gestifute, who also represent Fabinho.

Jurgen Klopp has long admired Jota’s flexibility, determination, eye for goal, work rate and ability to play across the front line. His tactical intelligence on and off the ball also caught Klopp’s eye.

How did they get the deal done?

The former Porto youth coach used his contacts in Portuguese football and received glowing references about the player’s character.

Wolves’ willingness to be flexible on payment terms was crucial. They have accepted less than 10 per cent of the guaranteed figure in the next 12 months. The vast majority of that is offset by the initial payment from Wolves for the Hoever deal.

What about Watford’s Ismaila Sarr?

The Senegal international was understood to be Liverpool’s main attacking target. However, after initial discussions with Watford this week, it soon became clear that the price tag and the payment structure would be prohibitive.

Despite their relegation to the Championship, Watford were still demanding a base fee of £40 million rising to in excess of £50 million — more than Everton paid for Richarlison. Liverpool deemed that too expensive.

Will there be other potential departures?

There will certainly be more outgoings after Hoever. Liverpool are looking to offload Harry Wilson and Marko Grujic, who are each valued at around £20 million.

Grujic has attracted interest from Borussia Monchengladbach. Nat Phillips is being pursued by Championship clubs and Liverpool are keen to sell Loris Karius and Yasser Larouci.

They are also considering both permanent and loan offers for Rhian Brewster, with Crystal Palace and Sheffield United leading the chase. 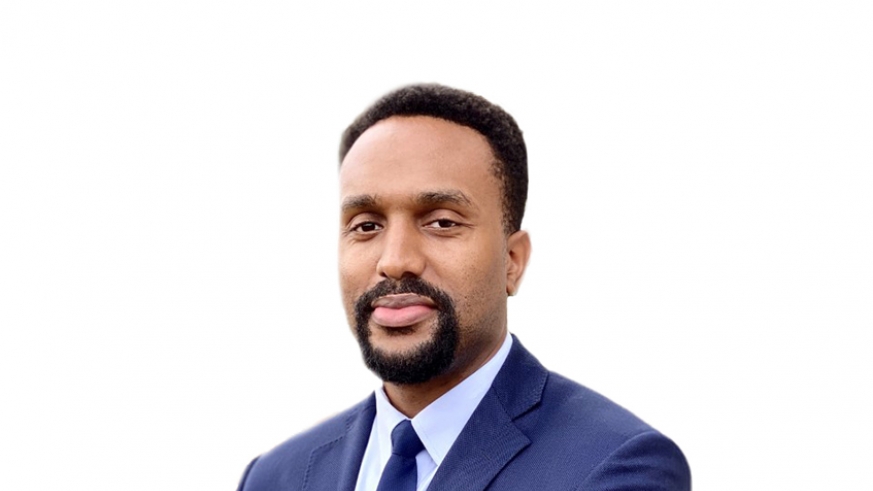