Gareth Bale will fly into London on Friday to complete his return to Tottenham Hotspur in a move that his agent says will “hopefully get some happiness back in his life”.

The terms of Bale's season-long loan move from Real Madrid have been agreed in principle, with routine paperwork over switching countries and tax administration left to complete before the transfer is finalised. Real are expected to pay around half of Bale’s £600,000-a-week wages.

Bale will undergo a medical in Spain before flying to London on the same plane as full-back Sergio Reguilón, who is also poised to strengthen Jose Mourinho’s squad in a £27.5million deal. Spurs narrowly progressed to the Europa League qualifying third round on Thursday night with a 2-1 win against Lokomotiv Plovdiv.

Jonathan Barnett, who oversaw Bale’s £85.3 million move to Real Madrid in 2013 and has negotiated the terms of the loan with Spurs chairman Daniel Levy, said that the 31-year-old had chosen Spurs over other offers because of his history with the club.

Speaking to Telegraph Sport, Barnett said Bale has “a hell of a love for Tottenham”. “When Tottenham came calling it was where he wanted to be,”

He added that he was “relieved” that the deal was imminent with Bale having endured a difficult two years in Spain which have seen him frozen out of the Real Madrid first team.

In terms of Bale’s long-term future, Barnett said that it would be the player’s choice how he ended his career “once he gets his happiness playing football back”. He added: “What happened at Real Madrid was unfortunate for many reasons and now he wants to show the world what a great player he is – he is undoubtedly one of the best in the world.”

Bale’s preference for a squad number would be 11, which he occupied during his six years at White Hart Lane. The number currently belongs to Erik Lamela, signed in the summer of Bale’s departure, and there have been no final decisions made yet.

Bale, who will not be part of the Spurs squad that faces Southampton, his first club, on Sunday, arrived at Real’s training ground earlier on Thursday and trained on his own rather than with Zinedine Zidane’s squad.

Bale won the Champions League four times during his time at the club, most recently with a spectacular scissors-kick in the final against Liverpool two years ago. But his relationship with Zidane has been at breaking point since the end of last season.

Barnett said that Spurs chairman Levy had been instrumental in making the deal happen. “He [Levy] has stuck his neck out,” Barnett said. “He’s done bloody well. You have got to give him credit and admire his guts. He has put his money where his mouth is.”

Madrid have privately admitted they made a mistake blocking Bale’s £1 million-a-week move to China last summer when personal terms had been agreed for him to leave the Bernabeu. Jiangsu Suning were willing to make him among the best paid players in the world by taking him on a free transfer, only for Bale’s club to demand a fee in the final stages of the deal.

Last season, Bale asked not to travel for Real’s clash against Manchester City in the Champions League after being told by Zidane he would be sitting in the stands at the Etihad Stadium. This was a rare conversation between the pair as they were barely on speaking terms.

He was an unused substitute for six games towards the end of the LaLiga season, then was left out of Zidane’s matchday squad entirely on the final day of the campaign. While on international duty with Wales, Bale revealed he was willing to return to the Premier League and criticised Real for blocking his move to China. He still has two seasons remaining on his deal. 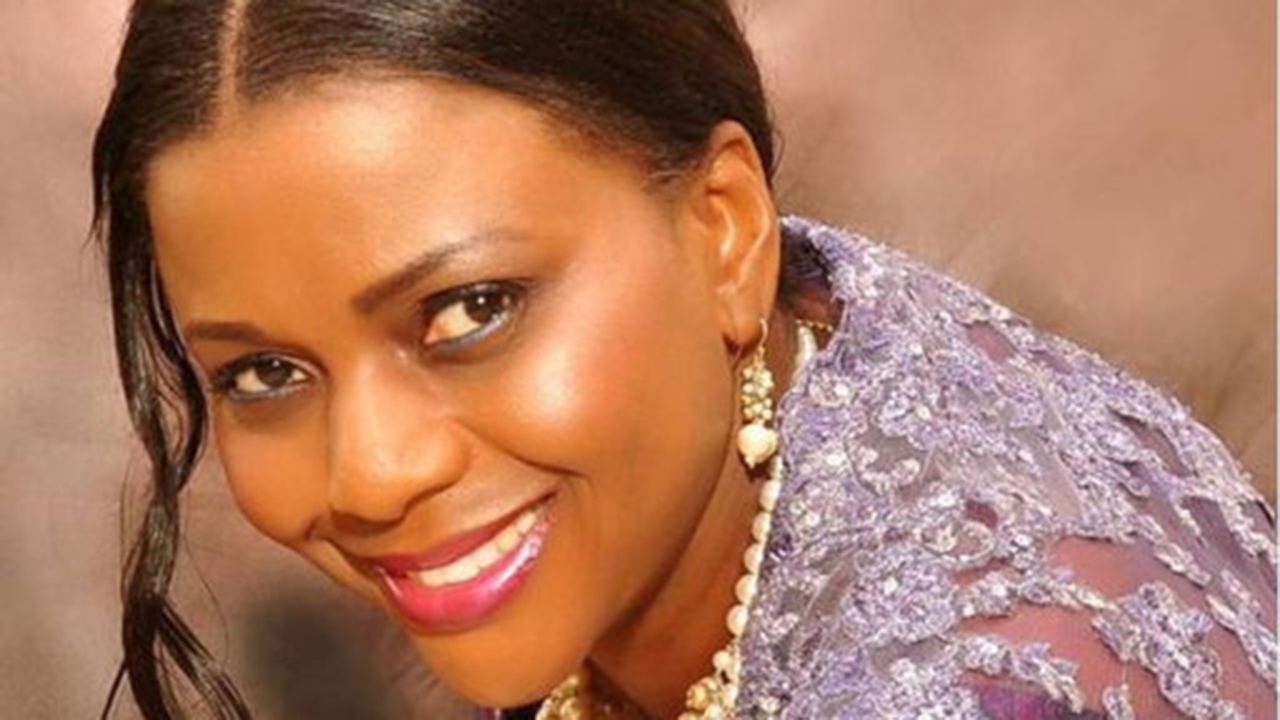