Borussia Dortmund have told Manchester United there is no point in bidding less than €120m (£109.6m) for Jadon Sancho after discussions between the clubs on Tuesday. United were preparing a €90m offer for the England international but were told that would not be sufficient and that Dortmund do not want to sell.

United are desperate to strengthen Ole Gunnar Solskjær’s squad before Monday’s transfer deadline and Sancho has been the No 1 target throughout the summer. There were hopes that Dortmund’s stance would soften closer to the end of the window but that has not proved the case.

Barcelona’s Ousmane Dembélé is another player interesting United but at the moment the Premier League club would only be prepared to take the France international on loan for a season. Liverpool and Juventus have shown interest in the former Borussia Dortmund winger but he does not want to leave.

Even if United made an offer for the 23-year-old that Barcelona accepted it would be very difficult to convince the player to move to England.

United have had a frustrating transfer window but have signed Donny van de Beek from Ajax for £34.7m and hope to conclude a deal for the Porto left-back Alex Telles. Solskjær said this week, however, that it would be disrepectful to Van de Beek to say that United had had a bad transfer window.

“I think you [the questioner] show quite a bit of disrespect to Donny when you say he [may be] the only one because he is a top player and he strengthens our team and of course we have to concentrate on ourselves,” the Norwegian said. “Different clubs have to be allowed to do whatever they do and feel they can. We are working hard to have a competitive squad and team. If and when there are updates we will give you them.”

Sancho was not in Dortmund’s squad to face Bayern Munich in the German Super Cup on Wednesday after a “respiratory infection”, according to Dortmund, who added that the 20-year-old was tested for Covid-19 this week and that the result came back negative. 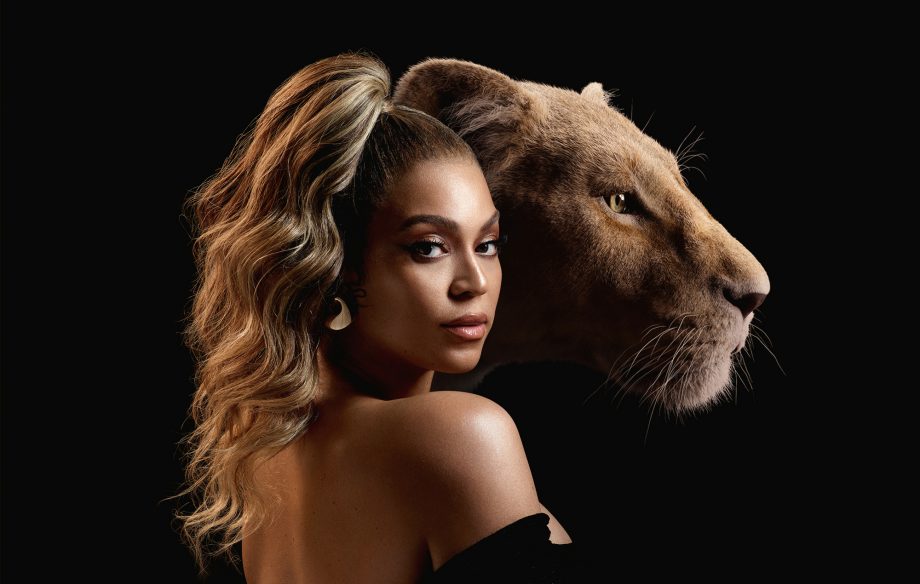