José Mourinho said that Frank Lampard looked “sad and quiet in his chair” when Chelsea were 3-0 down to West Brom on Sunday and offered his former player some advice about touchline etiquette after Tottenham reached the quarter-finals of the Carabao Cup by beating their London rivals on penalties.

Chelsea, who exited after Mason Mount missed the decisive penalty, were leading through a Timo Werner strike when Mourinho and Lampard clashed on the touchline at the Tottenham Hotspur Stadium. Tottenham’s manager taunted his opposite number, noting that he did not see him supporting his players when they were behind during their 3-3 draw with West Brom.

Mourinho, who sped down the tunnel to check on Eric Dier after the defender went for a toilet break during the second half, later said he was sorry to see Lampard looking glum and told Chelsea’s manager he should be more circumspect when his team is winning.

“With Frank the most important thing is my feelings to him are more important than any words that we exchange,” Mourinho said. “The only thing I was telling him was just an opinion from an old coach to a young talented coach which was when the players need us is when they are losing. When they are winning we don’t need to be the protagonists of the touchline.

Lampard played down the disagreement. “We were having some fun on the line,” he said. “I get on well with José. I commented on the fact he seemed to speak to the referee more than he was speaking to his players. I’ve got a huge amount of respect for José. I think he probably was feeling the sense of the first half but all was very well at the end.”

Tottenham rallied after a difficult first half, levelling through Érik Lamela before triumphing 5-4 on penalties. However Mourinho remains unhappy with his team’s relentless schedule. Dier, who played against Newcastle in the Premier League on Sunday, will not be available when Tottenham face Maccabi Haifa for a place in the Europa League group stages on Thursday. 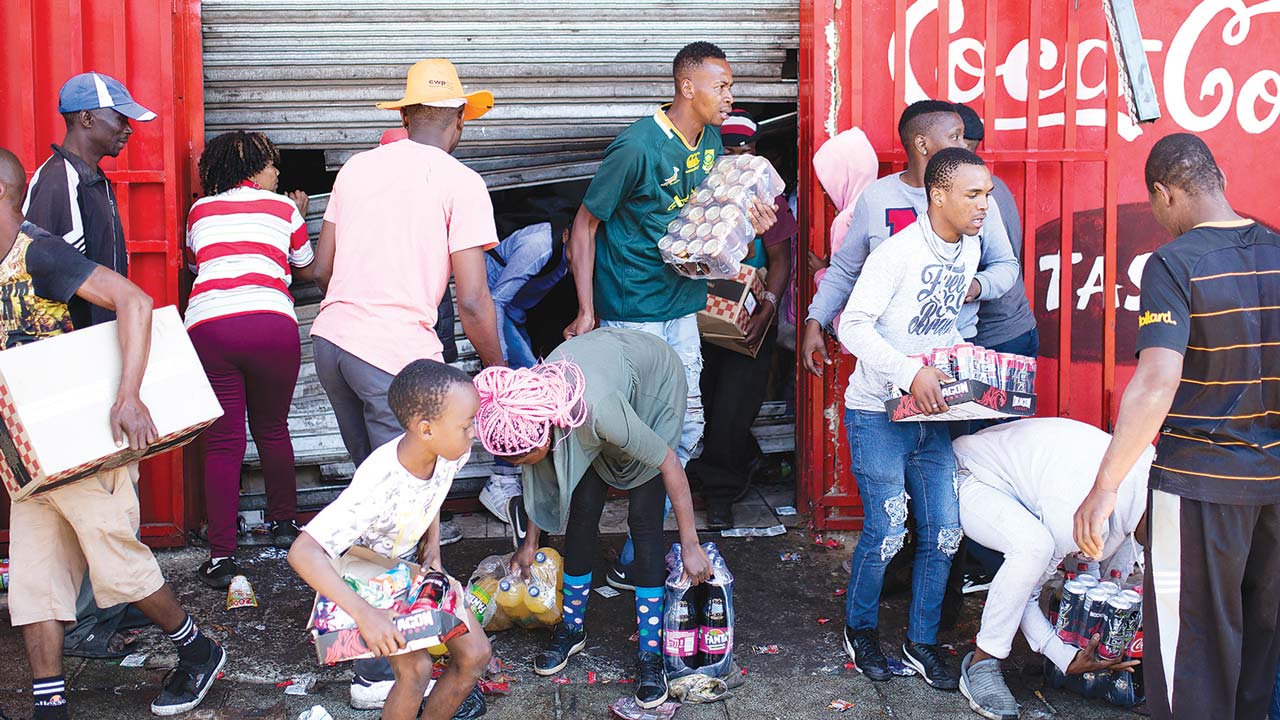 Outrage as attacks on Nigerians in South Africa persist