Rihanna is under fire from the Muslim community who have accused her of disrespecting the values of Islam during her recent Savage X Fenty fashion show.

During the show which premiered on Friday on Amazon Prime Video, “Doom” a song which reportedly samples vocals of a Hadith being read in Arabic was played as models dressed in lingerie strutted around.

This has not gone down well with the Muslims who have taken to social media to call out Rihanna:

A twitter user, @reversecocunut tweeted: “i can’t let Rihanna have a pass w appropriating Islam like for her first show the models wore a scarf around their heads and it looked like HIJAB and her second show she used a track that remixed a HADITH….why is no one talking about this, my religion is not y’all’s aesthetic… like I LOVE IT when y’all appreciate islam and use Arabic words but I am not okay with it being appropriated and belittled for things like this”

Another user, @nelirv_: “Rihanna is messed up for using a song with a Hadith in it to play at her LINGERIE show. What is up with artists using Islam as an aesthetic?? Have some respect.”

@kookdice: “as a muslim, no words can describe how disappointed i am with Rihanna for letting her models dance to hadith. Hadith are the sacred words of our prophet, you can’t just use it for your lingerie show. disgusting and extremely disrespectful”

@fIrareoutsold: “y’all don’t realize how disrespectful it was what Rihanna did. she didn’t use music thats in Arabic or anything. she used a hadith, hadith and arabic songs are two different things, and she used the words of our prophet,that are meant to guide muslims, for her lingerie show…”

The controversial song “Doom” was created more than two years ago by London-based music producer Coucou Chloe. The Hadith sampled in the song, talked about the signs of the day of judgement.

The Hadith is believed to be a record of the words, actions, and the silent approval of the Islamic prophet Muhammad. Hadith have been called “the backbone” of Islamic civilization, and in Islam, the authority of hadith as a source for religious law and moral guidance ranks second only to that of the Quran

At the time of writing, Rihanna and her team have yet to respond to the backlash.

This is not the first time Rihanna has suffered criticism from the Muslim community. In 2013, while on her Diamonds World Tour, she was kicked out of the famous Sheikh Zayed Grand Mosque in Abu Dhabi for the sacred mosque as a backdrop for some photos that she posted to her Instagram.

After the staff at the mosque asked Rihanna to leave, they explained that the area she used was typically off-limits to visitors and that her fashion-style shoot didn’t support the “status and sanctity of the mosque.” 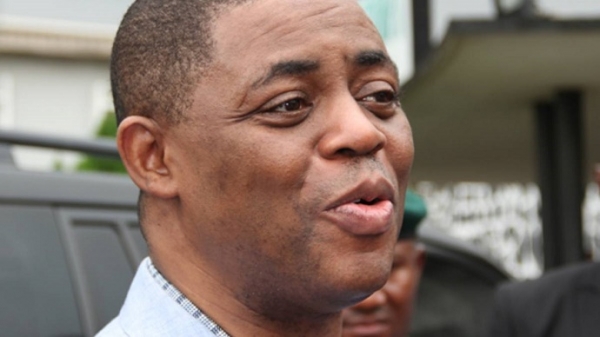