When Erica Nlewedim was disqualified from the recently concluded Big Brother Naija reality show, many people actually thought it was going to be a difficult life for Erica, post BBNaija.

However, in a recent interview with celebrity journalist, Chude Jideonwo on YouTube, the beautiful 26 years old model and actress from Abia state, made it known that right now, she is richer than the winner of the recently concluded Big Brother Naija season five, reality show.

During the interview on Sunday, Erica was asked if she felt cheated after her disqualification since she also had chances of winning the 85 million naira. In her response, Erica stated she doesn’t feel cheated, adding that she has made more than the 85 million Naira grand prize.

“I have already made more money than the price given to the winner of the show. It wasn’t just about the money, for me it was all about winning the show….I don’t feel cheated because I know that my actions got me disqualified so I don’t think anyone cheated me,” she said.

Erica, who claims to be inspired by American actress, Halle Berry, is an ex-beauty queen who participated in the 2014 Most Beautiful Girl in Nigeria (MGBN) pageant, finishing top 10. She stood out for her grace and captivating smile and easily became a fan favourite. Erica eventually won the “Most Photogenic” award at the 2014 MBGN event. 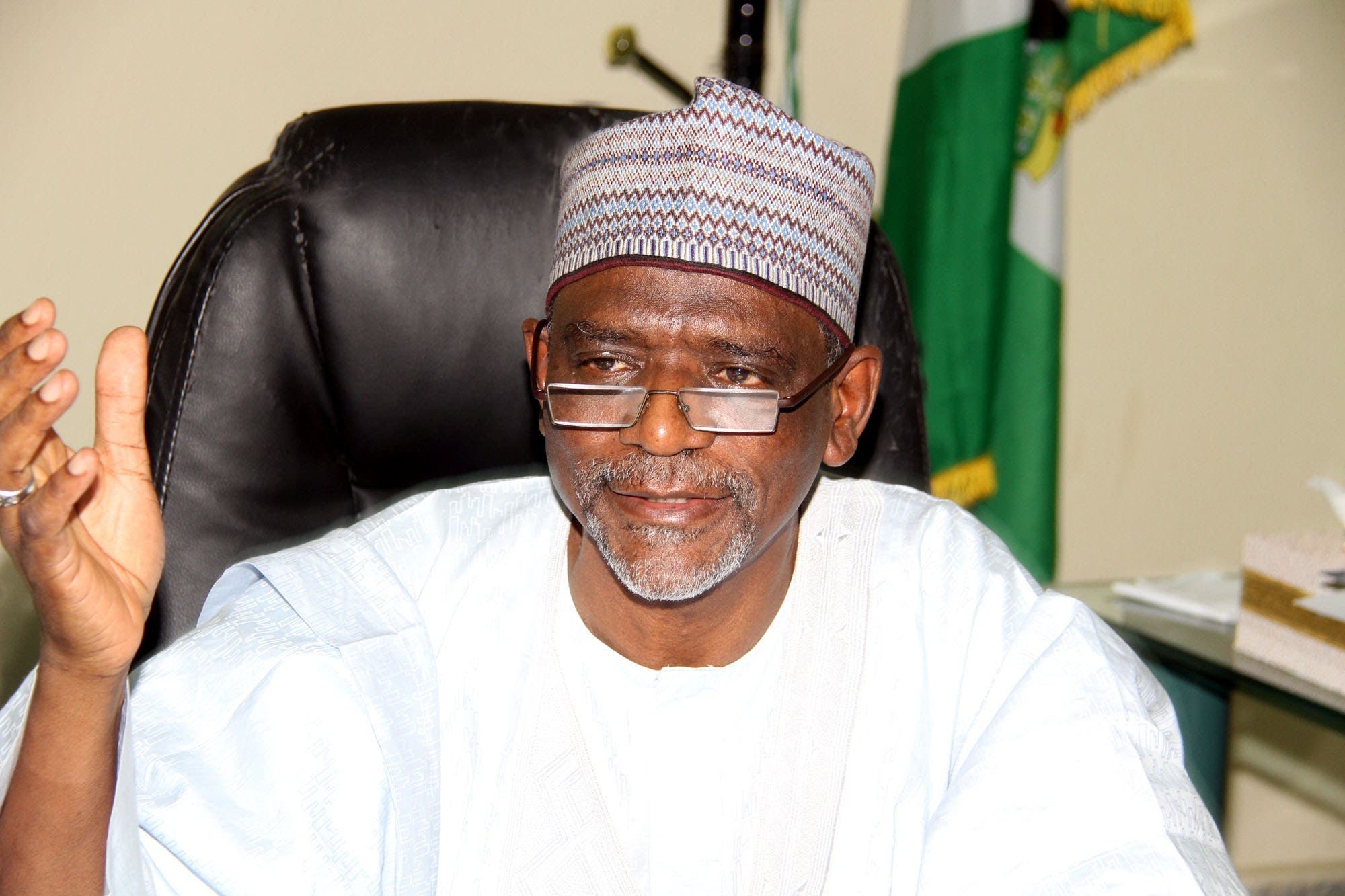