Should this film be cancelled? Or, to raise a secondary point: should one see this film before taking a view on such things? It’s still surprising to me, even having lived through so many controversies like this, how many people can’t quite bring themselves to answer “yes” to the second question, or they say that watching the film simply plays into the filth-merchants’ hands, a sorrowing paradox I remember first encountering during the National Theatre run of The Romans in Britain.

Mignonnes, or Cuties – an interesting, flawed debut feature for Netflix from Franco-Senegalese director Maïmouna Doucouré – finds itself at the centre of the nastiest obscenity row since David Cronenberg’s Crash in 1996. This is because of sequences showing a group of naive, excitable 11-year-old girls in a dance group twerking and pouting their way through a grotesquely sexualised adult routine. There has been an ugly and abusive social media storm, dominated by vicious trolls who haven’t seen the film and by mischief-makers jumping at the chance to embarrass those with Netflix connections such as the Obamas.

Yet the film and its accusers turn out to be on the same side: Mignonnes attacks the pornification of girls and young women by social media and society in general; it is about the false promise of liberation in this kind of sexualised display. The offending scenes are gruesomely unwatchable – deliberately so. (A final scene in which the girls present their routine at a dance competition shows people in the audience becoming baffled and disgusted, with one apparently complaining to the judges.)

It is about a lonely 11-year-old French girl of Senegalese origin: Amy (Fathia Youssouf) who has learned that to be female is to be a second-class citizen. She has witnessed the wretched humiliation of her mother, because Amy’s father just got engaged to a second woman back in Senegal and wants to bring this woman over to France to live in their small flat. At religious meetings, Amy and all the other women are told they must obey their husbands, a dogma fiercely enforced by a community elder, known as “auntie”, or La tante, in which role Doucouré has got out of retirement the veteran Senegalese actor Mbissine Thérèse Diop (who was the star in Ousmane Sembène’s Black Girl in 1966).

And so, quietly desperate at her oppression, Amy becomes fascinated by an outrageous girl-gang in her year at school (the “Cuties”) who don’t give a damn about anything and are bumping and grinding through a dance routine they’re working on for a local competition. At first, they pick on Amy, but she makes friends with them, steals a smartphone so she too can participate in the endless Instagram narcissism festival and then insinuates herself into the Cuties’ dance troupe by inventing even more outrageous moves for them. In a way, it’s a classic Mean Girls storyline, provocatively backdated to the tween years.

Weirdly, the film seems to predict and pre-empt all the language of debate. When a harassed teacher tells them to stop dressing inappropriately, the Cuties defiantly raise a cry for “Freedom!” as they are dragged off. And when a security guard tries ejecting them from a laser-tag hall they’ve sneaked into, they shout: “Stop groping me, you child molester!” At some level, they have a precocious sense of what’s at stake, but they are as naive as children – the children they actually are – about what’s happening.

The film doesn’t entirely work. There are untied plot strands; the film hits its ideas a bit squarely on the nose and I wasn’t sure about the supernatural moments in which the frumpy dress that Amy is given to wear by her mum seems haunted by the woman that Amy is destined to be. But it all hangs together, and the good faith with which it is presented to the audience is clear enough. A lot more good faith than Twitter and its pitchfork mob.

• Cuties is available on Netflix. 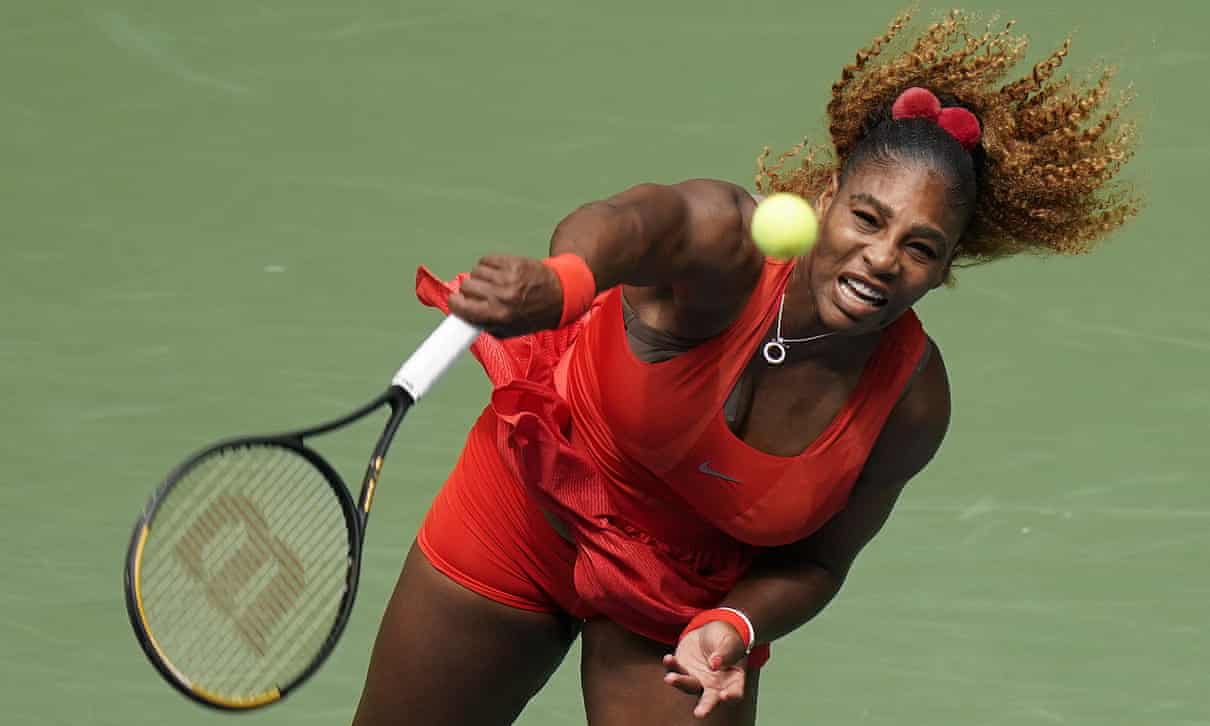